These new fantasy and science fiction books are sure to pull you in until the very last page! Check out our book picks for fans of James Dashner’s Maze Runner series! An Ocean of Others (Dance of the Sibling Suns Book 1)

The first book of the debut, genre-bending Dance of the Sibling Suns trilogy, An Ocean of Others is a dark fantasy adventure with the spirit of a D&D campaign, full of conspiracy, monsters, magic, plague, and pulse-pounding action scenes. Join Grim and the Sixty-Fourth Hand as they uncover the secrets threatening the Bright Empire and beyond. Hope swore she’d stop, but tragedy forces her into one last job. Can she save her family from a mad-scientist hell-bent on city-wide domination? Daughters of the Primals (The Progeny Wars Book 4)

Therion, the Son of Destruction, is dead. Without the offspring of Diablos, the Nephilim hordes have gone dormant and Angelica and the Daughters of the Watchers have had three years of blissful living. Their careers have advanced. Their relationships have blossomed. Everything is coming up aces for the women. Until the status quo is unexpectedly upended by a new threat. Dai has finished school but doesn’t know what she wants to do with her life. Tak is on the run but doesn’t know who he’s running from. When the station they’re on, the Triple-Deuce, comes under attack they will need to escape the Fringe and travel to the Central Worlds to find answers. There is fortune to be made across the stars. If it doesn’t kill him first. When Deadeye, a hotshot space jockey, is captured by pirates, he decides to join the motley group called the Redshift Runners. Maybe they can help him get rich… 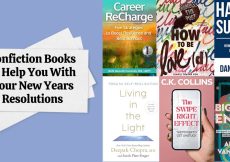 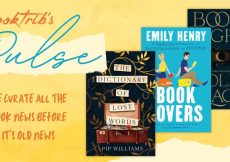 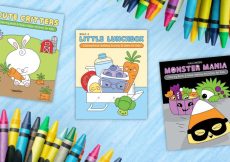 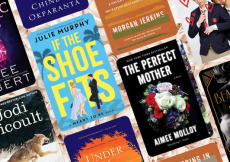 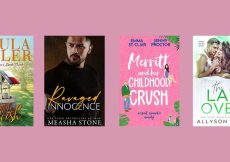 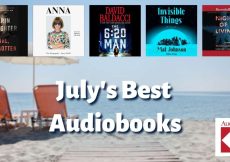