Get Inspired by These New Biographies and Memoirs!

Looking for some inspiration this week? We’ve got plenty of new biography and memoir books that are the perfect read for you. Happy Reading! Justice in the Age of Judgment: From Amanda Knox to Kyle Rittenhouse and the Battle for Due Process in the Digital Age

by Anne Bremner and Doug Bremner

In Justice in the Age of Judgement, Anne Bremner and Doug Bremner take us inside some of the biggest cases of recent times and offers her expert, thought-provoking insights and analysis as our legal system faces unprecedented forces fighting to tip the scales of justice their way. A Fighting Chance: A 40-Year Journey from My Birth until My Brother’s Death

Dan spent most of his childhood trying to hide in plain sight. A raw, abusive upbringing tarnished his entire family. Dan and his older brother, Chris, were born under the brutal fists of their father, impacting them emotionally and physically. Somehow, Dan found his way out becoming successful. When Chris died, Dan knew he had to tell this story. Pesos: The Rise and Fall of a Border Family

An epic tale of greed, high-finance scams, drug cartels, and brazen corruption by the rich and powerful on both sides of the border, Pesos is as personal as it is lavish and fantastical. At its heart is Pietro La Greca Jr., who reveals a decades-long family struggle over the boundaries of loyalty, betrayal, and love, and his soul-crushing quest to free himself from the sins of his father. Playing Under the Piano: From Downton to Darkest Peru

A moving, laugh-out-loud memoir from one of today’s best-loved British actors, whose credits include Downton Abbey, Notting Hill, and Paddington. Waxing On: The Karate Kid and Me

The book will be Ralph Macchio’s celebratory reflection on the legacy of The Karate Kid in film, pop culture, and his own life. It will be a comprehensive look at a film that shaped him as much as it influenced the world. Macchio will share an insider’s perspective of the untold story behind his starring role—the innocence of the early days, the audition process, and the filmmaking experience–as well as take readers through the birth of some of the film’s most iconic moments. Akata: The Saga of an American Girl Finding Her Roots

In the first three years of her research, using outstanding detective work, she not only discovers that her surname originates from a slave owner but that part of his plantation is still preserved in Mars Bluff, South Carolina. Follow Victoria as she goes on a fulfilling and emotional journey to discover her Kunta Kinte and receives two important apologies that change her life forever. 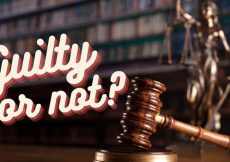 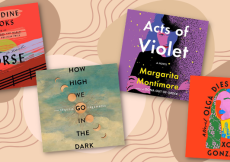 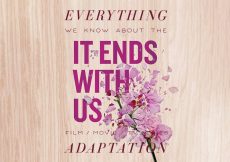 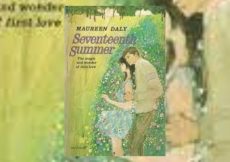 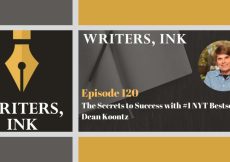 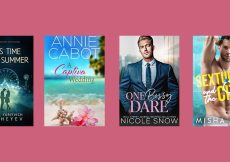