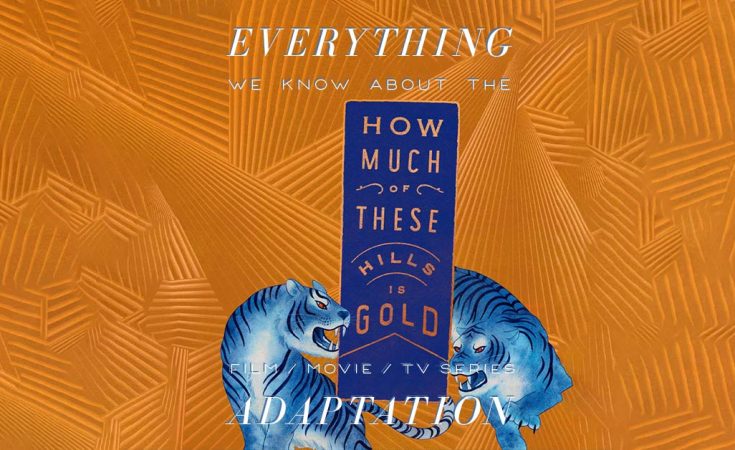 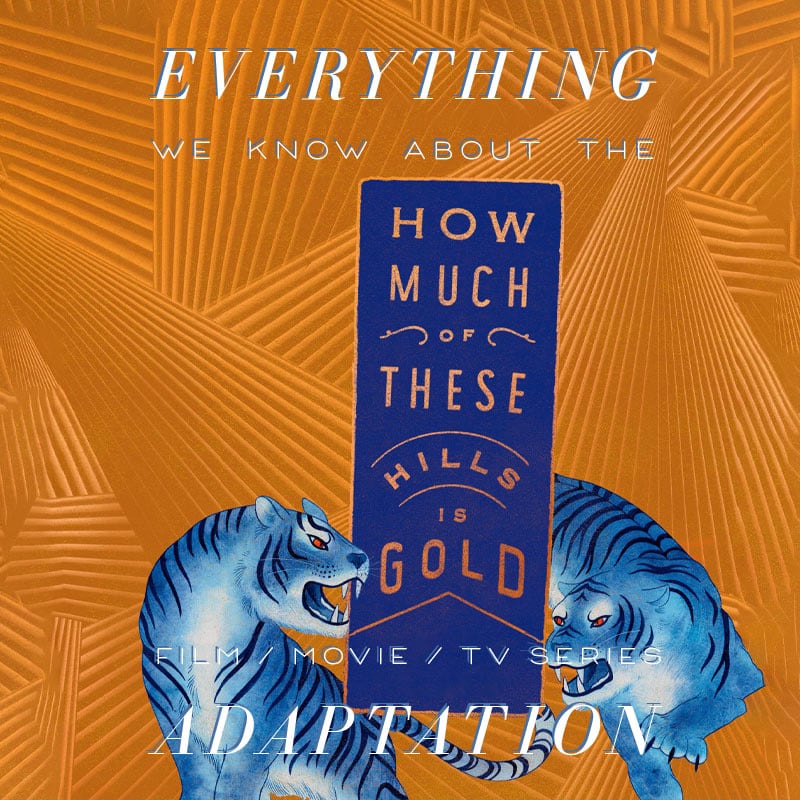 In How Much of These Hills is Gold, Lucy and Sam are newly orphaned children of immigrants, “suddenly alone in a land that refutes their existence. Fleeing the threats of their western mining town, they set off to bury their father in the only way that will set them free from their past.

Along the way, they encounter giant buffalo bones, tiger paw prints, and the specters of a ravaged landscape as well as family secrets, sibling rivalry, and glimpses of a different kind of future.”

How Much of These Hills is Gold was published in April 2020.

See How Much of These Hills is Gold on Amazon.

What format will it be? Will the How Much of These Hills is Gold adaptation be a Movie or a Series?

It’s planned as an episodic series.

The TV series adaptation of How Much of These Hills is Gold is being developed by The Ink Factory (The Night Manager, Fighting with My Family) and Endeavor Content.

Hansol Jung has been tapped to pen the screenplay for the adaptation.

From Author C. Pam Zheng: “It feels quietly revolutionary to think that I might see two Chinese American kids swagger and stride across the screen, heroes of an American cinematic tradition I have always adored — it’s exactly where they belong, where Chinese Americans have always belonged.

What a joy to have this team that already includes female and queer perspectives from the Asian diaspora, and that I hope will grow to include even more voices.”

What’s the status of the How Much of These Hills is Gold adaptation?

How Much of These Hills is Gold TV Series Development Timeline 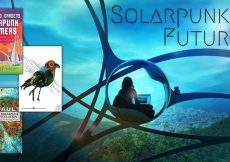 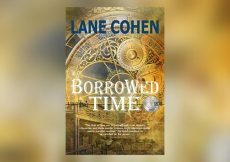 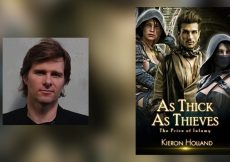 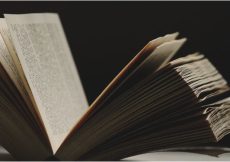 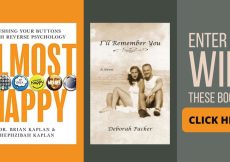