What’s the story behind the story? What inspired you to write She Said He?

She Said He is about two friends with a complicated relationship. After a night out, evidence appears suggesting maybe Jordan isn’t the guy she thought he was. And, these days, isn’t it easier to choose cancel culture over-complicated truths..? Today’s hyper-intense social media culture, where grey areas are amplified and she said, he said is common and I was inspired to write a story that confronts the online culture where rumors swirl and facts are lost.

If you had to pick theme songs for the main characters of She Said He, what would they be?

Spooky and enchanting. This bewitching classic has all the right ingredients for the perfect fall night in.

I enjoy all genres but can often be found lost in a mystery or cozying up with a sweet romance.

Do you have any quirky writing habits? (lucky mugs, cats on laps, etc.) Where did you write She Said He?

I wrote She Said He in a hotel lobby in Asbury Park. As a new mom, much of the book was written late at night and it was one of the only places open. Plus the snack bar had awesome salsa!

Get used to hearing no and remember you only need one person to believe in you enough to say yes. 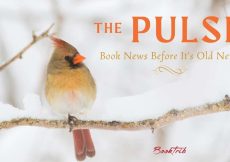 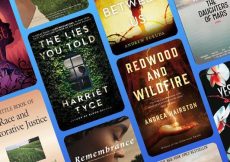 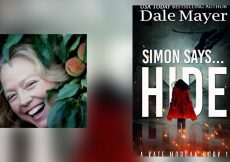 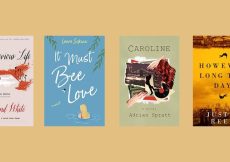 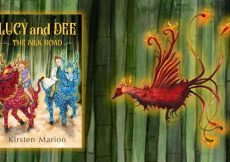 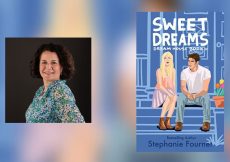