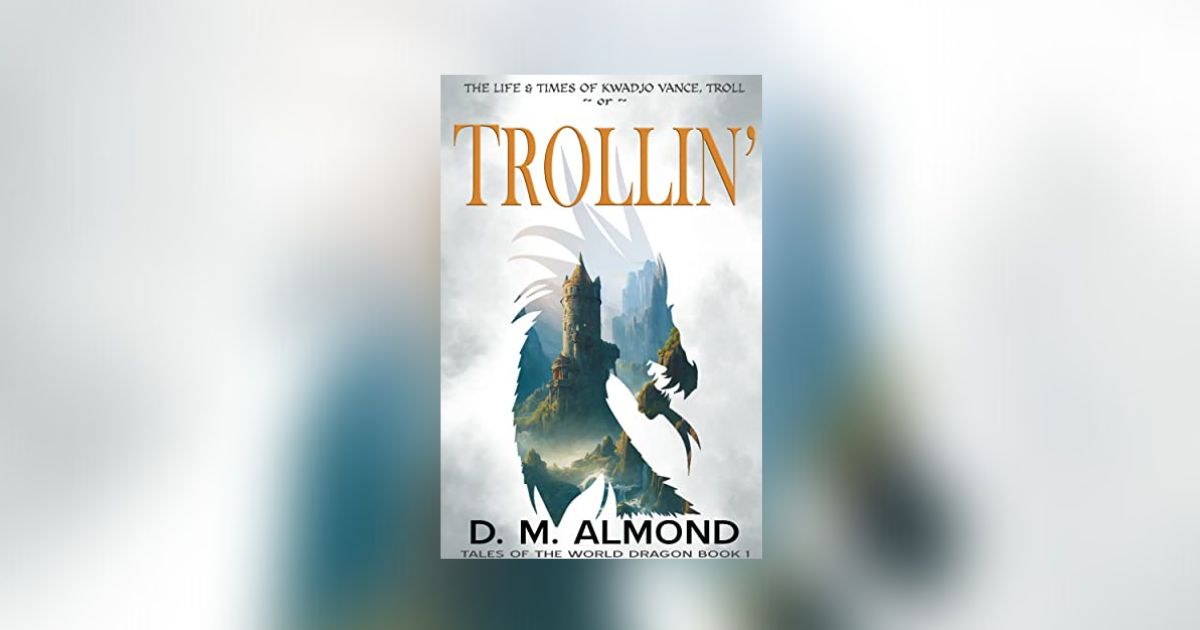 What’s the story behind the story? What inspired you to write Trollin’ -or- The Life & Times of Kwajo Vance, Troll?

The story centers around a troll who has been raised by humans but is now thrust into the wider world. I had this idea of a world that formed around a celestial dragon that went into hibernation and wondered who would populate those lands. What kind of adventures would they get up to? This troll Kwadjo (Quay-Joe) took charge of those adventures. He’s the unlikely hero that world needs to rely on to save them.

If you had to pick theme songs for the main characters of Trollin’ -or- The Life & Times of Kwajo Vance, Troll, what would they be?

I’d say Metric – Risk for Kwadjo, though I’m sure he’d dig the Cure too & IAMX – Happiness for Baddigan. She’s an industrial fan as well.

Fantasy. I love nothing more than losing myself in another world where magic is alive and fantastical creatures abound.

My TBR pile is massive, but the top layer right now is: The Thousand Deaths of Ardor Benn, World Without End, The Hod King, The Stand (reread), and Echo Burning.

I enjoyed writing the scene where Kwadjo’s mother is in the tavern listening in on some unruly badgers having a laugh. Also, really enjoyed Kwadjo’s scene where he casts his first spell.

It’s not easy being green. 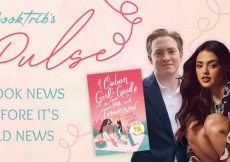 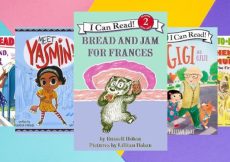 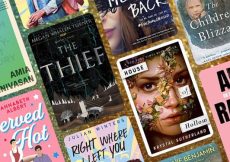 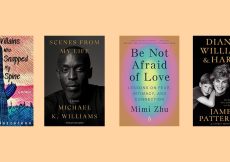 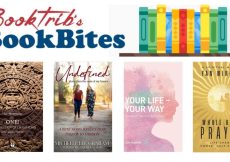 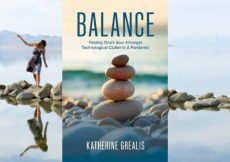