What’s the story behind the story? What inspired you to write The Emerald Princess?

There was an article about a series of mysterious art heists in the 2010’s that really caught my attention, and I had been reading a lot of Raymond Chandler at the time, so naturally, I decided to inject that looted art theme into my existing sci-fi universe of The Blue Jewel as an offshoot mystery-noir sequel. The story became The Emerald Princess.

If you had to pick theme songs for the main characters of The Emerald Princess, what would they be?

Definitely “Steady as She Goes” by the Raconteurs for Ann, and then the Fleetwood Mac song “Rhiannon” for Rhiannon (the character just fit the mood of the song so I had to call her Rhiannon).

I like reading horror, thriller, science fiction, noir mysteries, and just a little bit of fantasy. I find myself mixing up elements of each into all my books.

1. The Long Way to a Small, Angry Planet – by Becky Chambers 2. Legendborn – by Tracy Deonn 3. Coraline – by Neil Gaiman

There’s an action scene that takes place in the airport where things go absolutely sideways for Ann that I just love. The scene knots together the “A” and “B” stories and really completes Ann as a character while she is running for her life.

I take personality tests as if I were the characters to ensure I get their motivations and interactions with other characters correct. And of course I keep it all in an Excel spreadsheet because I geek out like that.

“You look at where you’re going and where you are and it never makes sense, but then you look back at where you’ve been and a pattern seems to emerge.” – Robert Pirsig

Be more understanding and accepting of those living in liminal spaces. 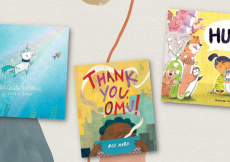 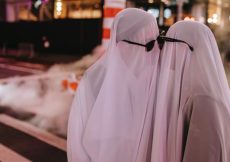 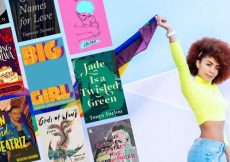 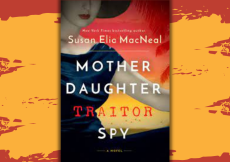 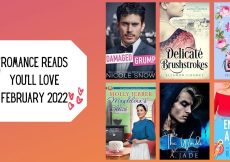