What’s the story behind the story? What inspired you to write Extinction Pulse?

This is the first book in my fourth series of post-apocalyptic novels, so I’ve become used to finding weird and wonderful ways to decimate the human population in short order!

The point of all my fiction is to explore how ordinary people cope with extraordinary challenges – the sorts of things we don’t believe we could cope with until we’re forced to. Though firmly science-fiction, the premise is just the backdrop that my characters perform in front of.

If you woke up in the world of Extinction Pulse, what is the first thing you would do?

Go back to sleep! There have been times over the past eighteen months that have felt a little like an alternate reality, but that just puts the exaggerated versions in books and movies into perspective. I couldn’t imagine surviving long in the situations my characters have to endure.

I read lots of sci-fi and fantasy – preferring the classics (Asimov, Bradbury, Tolkien, and Pratchett). My style is definitely influenced by them. For post-apocalyptic fiction, sci-fi is more influential, but I sometimes find myself going a bit JRR, and I slip in genre references from time to time.

Middle Earth. Having read The Lord of the Rings many, many times, I’m listening to Andy Serkis’s new Audible narration and it’s added yet another level of delight. I’d love to meet Tom Bombadil and Treebeard.

Great Expectations by Charles Dickens. I was forced to study Dickens as school and hated it, but with age came appreciation, and this and David Copperfield are among my favorite novels of all time.

My favorite is finishing! And I love writing dialogue – especially when I don’t feel as though my fingers can quite keep up with the back and forth.

I write every day and have done since January 2017 (my streak stands at 1,738 as I write this). Monday – Friday I have a target of around 2,000 words (depending on deadline) to be done by lunchtime, but at weekends it’s a minimum of ten minutes. My least favorite thing is when, for whatever reason, my mind feels like treacle and I have to struggle through knowing that I have to do other work in the afternoon, but only once the words are done.

What scene in Extinction Pulse was your favorite to write?

I enjoyed writing the chapters with the Mennonites – such a fascinating way of life. But the epilogue was my favorite as it features a really nasty villain, and they’re great fun to write.

This is book one of six, with book two published in a week’s time and the rest monthly. I’m currently halfway through book four. The next project after that is another post-apocalyptic series but this time, rather than being set in the modern-day, it goes forward thirty years to look at the world of the Nightfall series three decades on. And it’ll include some characters from Extinction Pulse and other books in the series.

And I have a half-written cozy mystery. And an idea for a humorous sci-fi. 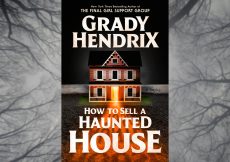 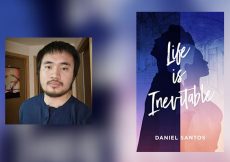 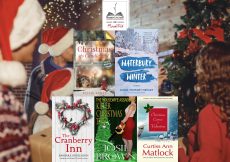 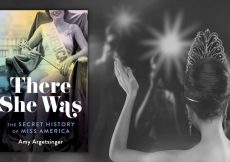 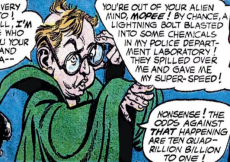 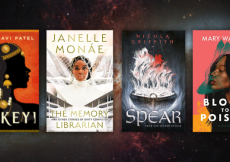