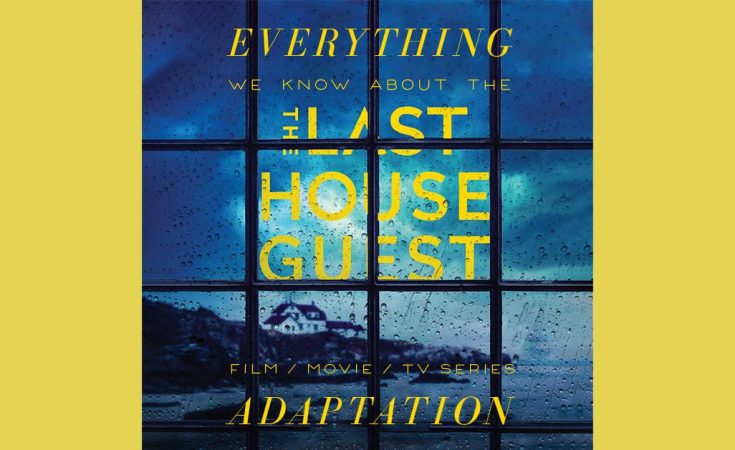 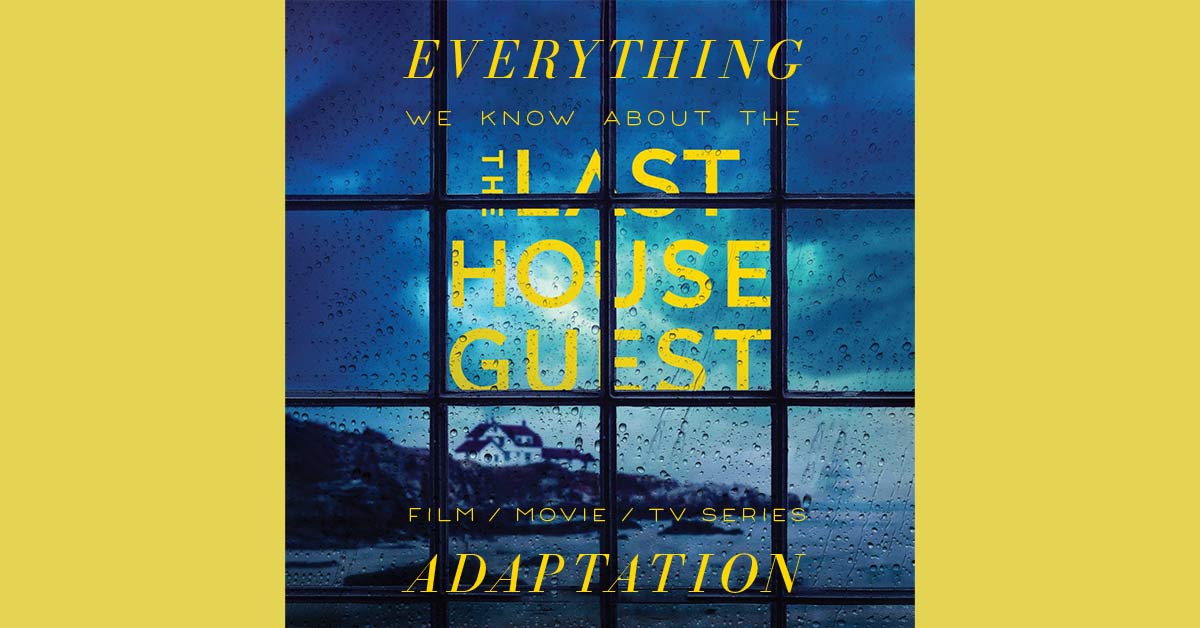 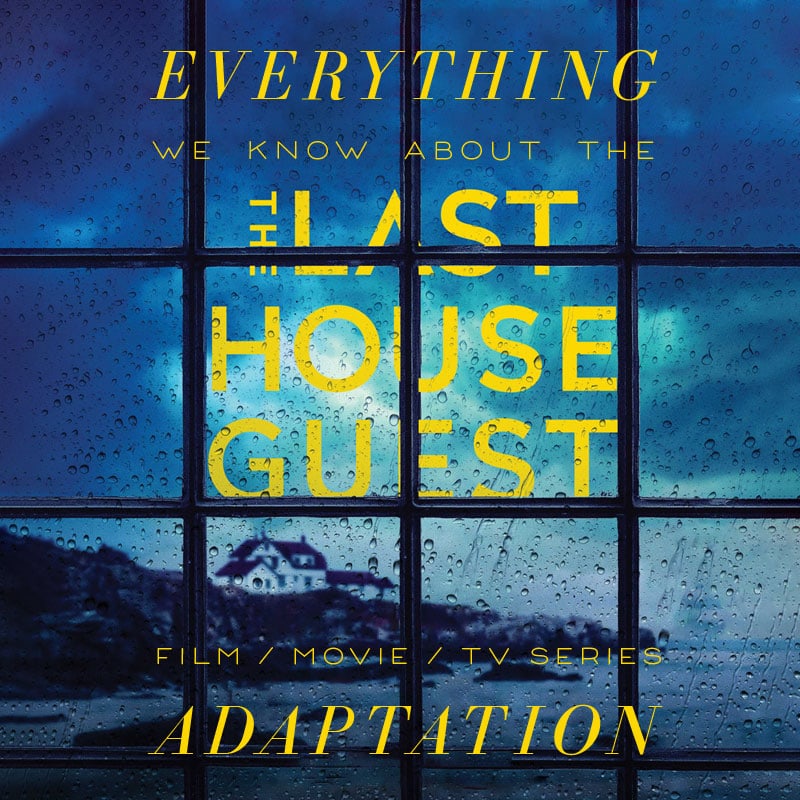 What’s it about? What’s the plot of The Last House Guest?

In The Last House Guest, a wealthy young summer guest dies under suspicious circumstances in a vacation town in Maine. Those in the community suspect her best friend, Avery Greer. As she lives under a cloud of grief and suspicion, Avery must clear her name, before the facts get twisted against her.

What format will it be? Will The Last House Guest adaptation be a Movie or a Series?

Actresses Dakota and Elle Fanning are developing the series under their Lewellen Pictures production company.

Sarah Walker (The Secrets She Keeps, Wentworth) has been tapped to pen the scripts for the series, and she will serve as executive producer as well.

What’s the status of The Last House Guest adaptation?

The adaptation is currently in development. 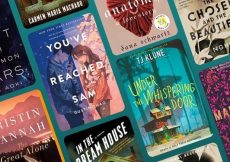 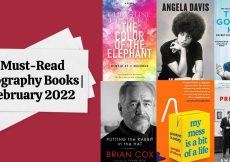 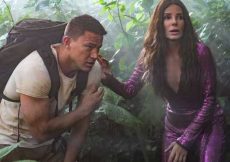 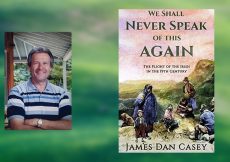 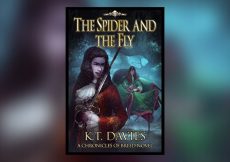