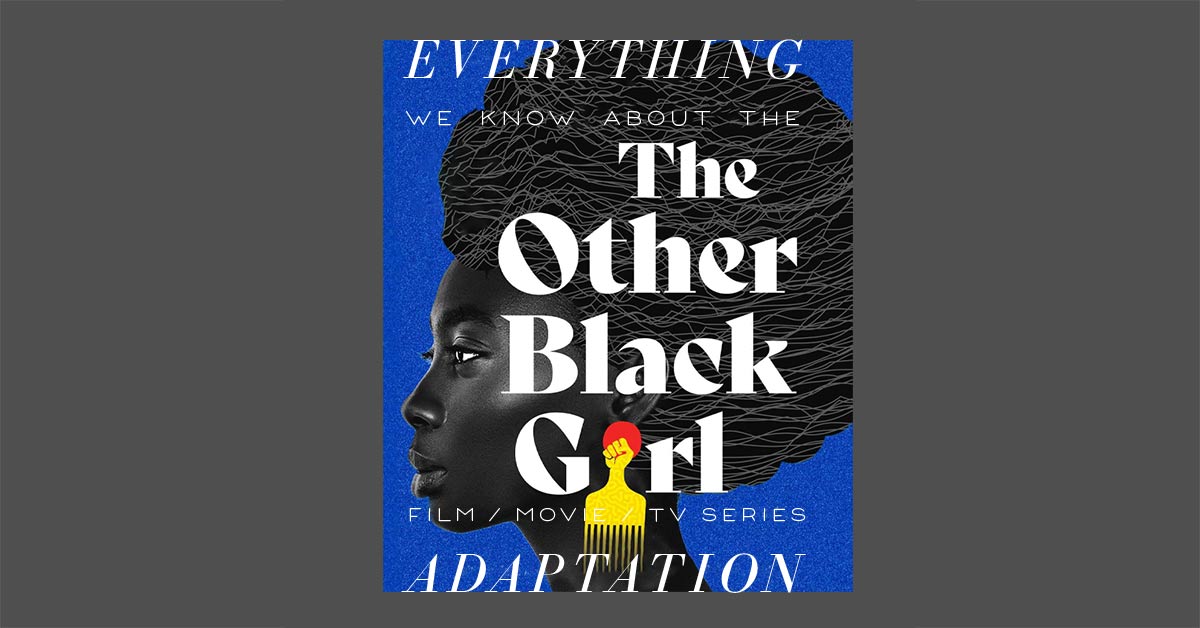 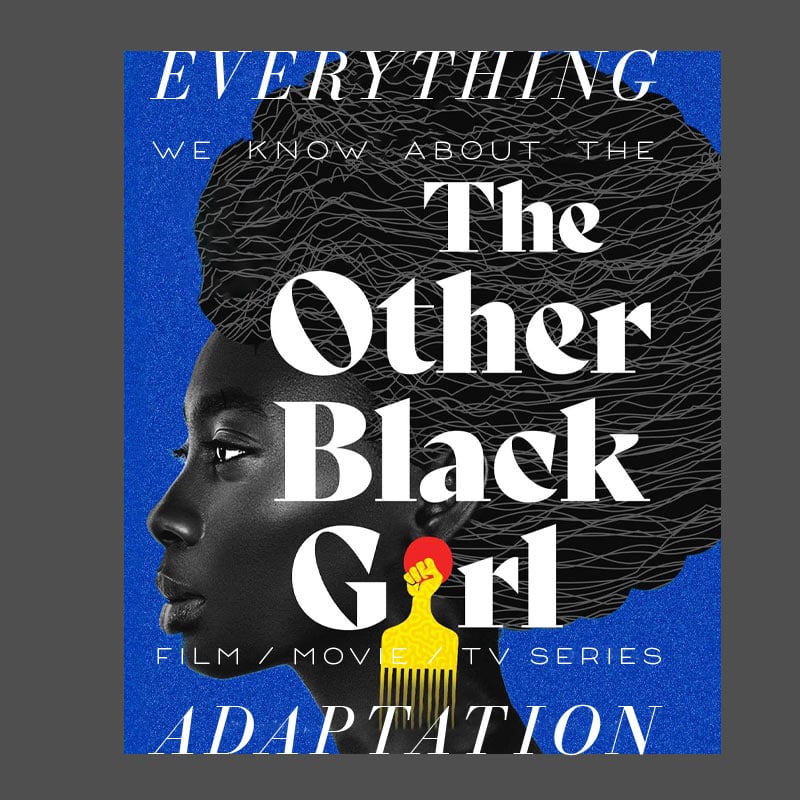 From Deadline: Described as The Devil Wears Prada meets Get Out, The Other Black Girl “centers on Nella, an African-American editorial assistant working her way up at an established, starkly white NYC publishing firm.

When the new girl, Hazel arrives, Nella couldn’t be more excited to have a black co-worker, but over time Nella’s world is turned upside as she goes from office darling to public enemy number one. Is Hazel a friend or foe? The novel is a darkly comedic take on workplace politics and the importance of female friendship.”

The Other Black Girl was originally published in June 2021.

See The Other Black Girl on Amazon.

What format will it be? Will The Other Black Girl adaptation be a Movie or a Series?

It’s planned as an episodic series.

Over a year prior to the book’s release, Hulu acquired the project for the adaptation of Harris’s novel in a competitive bidding situation. Tara Duncan (Orange Is The New Black, Narcos) is developing the show for Hulu.

Author Zakiya Dalila Harris will co-write the script for the adaptation and will executive produce. She wrote the novel based on her experiences working at Knopf Doubleday Publishing Group. Actress and writer Rashida Jones is co-writing the script for the pilot episode with Harris. 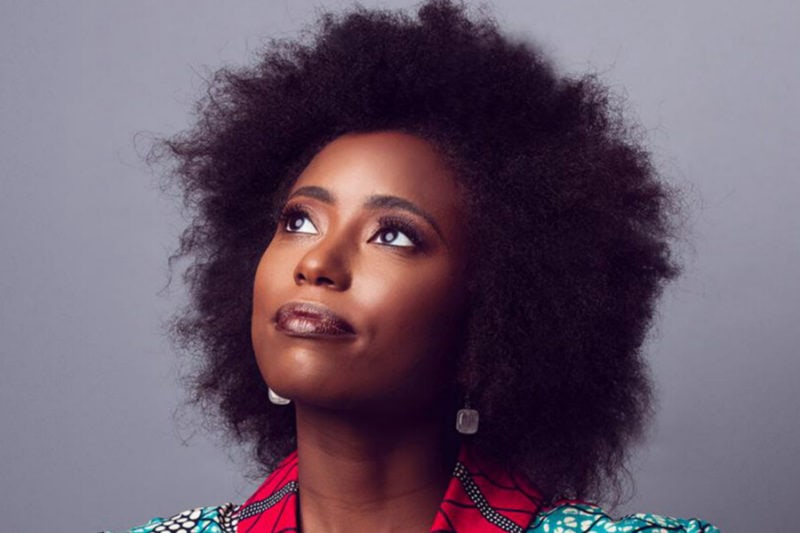 What’s the status of The Other Black Girl adaptation? 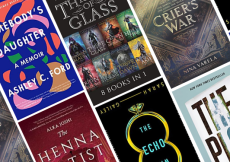 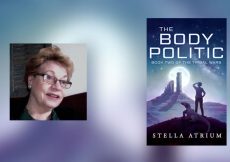 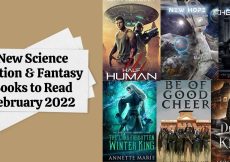 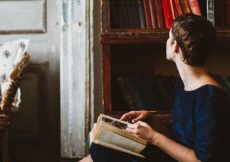 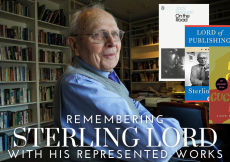 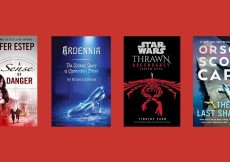