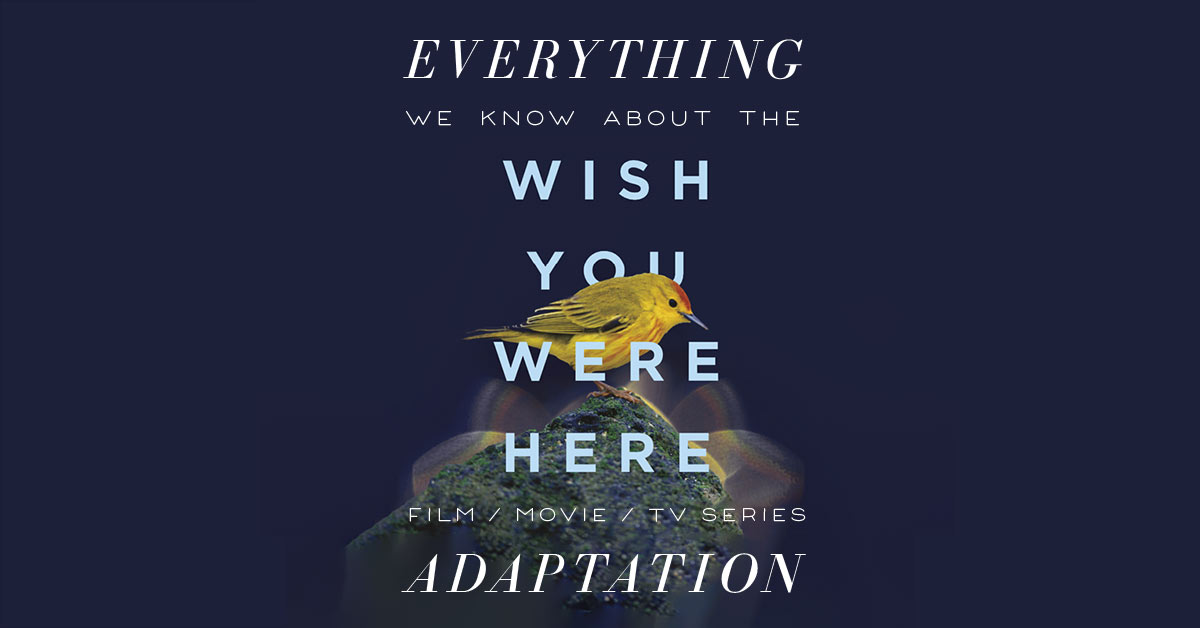 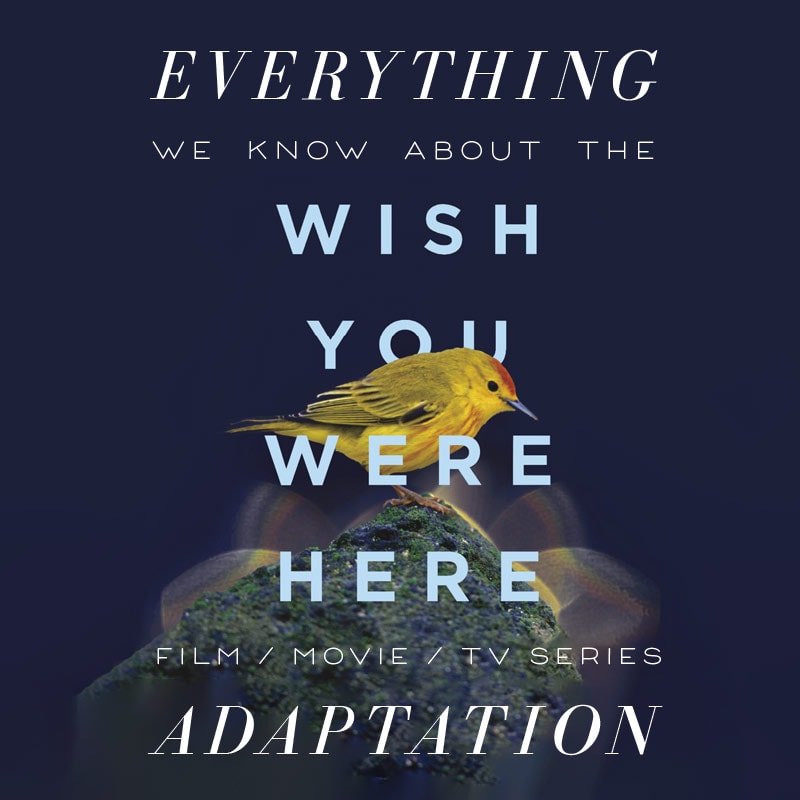 What’s it about? What’s the plot of Wish You Were Here?

The story in Wish You Were Here opens in March 2021. Diana O’Toole is a young woman whose life is perfectly on track. She will be married by thirty, done having kids by thirty-five, and move out to the New York City suburbs, all while climbing the professional ladder in the cutthroat art auction world. Her boyfriend, Finn is a surgical resident and they’re set to leave on a trip to to the Galápagos.

However, coronavirus cases has recently started appearing in the United States. With Finn stuck at the hospital, Diana travels to the Galápagos alone. As the island she’s staying at goes on lockdown, Diana finds herself stranded and isolated. As she gets to know a local family, Diana finds herself examining her relationships, her choices, and herself—and wondering if when she goes home, she too will have evolved into someone completely different.

Wish You Were Here was originally published in November 2021.

What format will it be? Will the Wish You Were Here adaptation be a Movie or a Series?

It’s planned as a feature movie.

Netflix acquired the film rights to Jodi Picoult’s Wish You Were Here in a pre-emptive deal. The movie will be produced by 3Dot Productions and Jennifer Todd Pictures.

What’s the status of the Wish You Were Here adaptation? 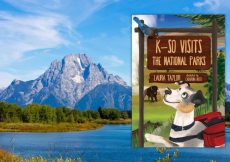 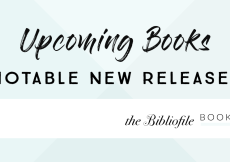 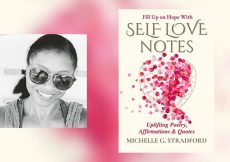 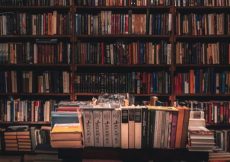 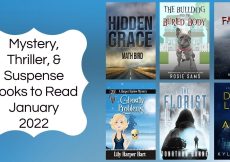 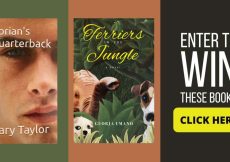