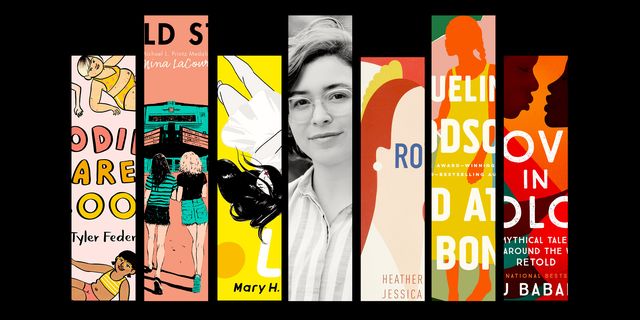 Welcome to Shelf Life, ELLE.com’s books column, in which authors share their most memorable reads. Whether you’re on the hunt for a book to console you, move you profoundly, or make you laugh, consider a recommendation from the writers in our series, who, like you (since you’re here), love books. Perhaps one of their favorite titles will become one of yours, too.

I Kissed Shara Wheeler: A Novel

After two NYT-bestselling novels, Casey McQuiston has written their first young adult novel, I Kissed Shara Wheeler (Wednesday Books), another queer romantic comedy this time set at a Christian high school in the South and involves a missing prom queen. McQuiston knows of what they speak: Born in Baton Rouge, Louisiana, they got an Evangelical education – this is the coming-of-age book they wished they could have read growing up.

A journalism major at Louisiana State University, the author moved to New York in 2020 (renting both apartments they’ve lived in sight unseen), where they live with poodle mix, Pepper. Their first book, Red, White & Royal Blue, about the romance between the First Son and Prince of Wales, has inspired fan product and is being adapted and directed by Tony-Award-winning playwright Matthew López for Amazon Studios.

Food is lovingly detailed in their books, and among their favorites: bagel order of bacon, egg, and pepper jack on toasted everything with hot sauce; Texas toast and syrup on eggs; Haribo bears; palomas; oysters; and Taco Bell. Read más with their picks below.

…helped me through a breakup:

The Royal We by Heather Cocks and Jessica Morgan. Maybe it sounds strange to let a romance novel carry you through a breakup, but I think it’s actually a foolproof method.

…I recommend over and over again:

Gideon the Ninth by Tamsyn Muir. I love this series so much, I’ve found a way to recommend it for every prompt from romance to space epic. I do think it can scratch any itch.

Where the Sidewalk Ends by Shel Silverstein. So much of my humor and imagination feels like it grew from reading and rereading Silverstein’s poetry as a kid. I read this book until it fell apart.

Yolk by Mary H.K. Choi. It’s not just the illustrated book jacket that rules—it’s the clasping hands painted on the page edges that connect the figures on the front and back covers. Such a cool, three-dimensional experience before you even open the book.

Selected Poems by Frank O’Hara. I promise I’m not making this up to sound smarter, I just saw a nice copy at McNally Jackson while killing time before a lunch date and picked it up.

…has the best title:

God-Level Knowledge Darts by Desus & Mero. I’ve loved their comedy for so long, so of course this perfectly named book has a prominent spot on my bookshelf.

…currently sits on my nightstand:

Hold Still by Nina LaCour. I’ve already read this one, but it complements the colors of my bedroom so nicely that I made it a permanent fixture.

…has the best opening line:

Red at the Bone by Jacqueline Woodson. “But that afternoon there was an orchestra playing.”

Bodies Are Cool by Tyler Feder. I recently bought this book for my own inner child and now I’m planning to gift it to every kid I know.

…has a sex scene that will make you blush:

…made me laugh out loud:

Wishful Drinking by Carrie Fisher. If I can be one tenth as sharp, clever, and funny as Carrie one day, I’ll be ecstatic.

…I brought on a momentous trip:

Lot by Bryan Washington. I brought this one in my suitcase on a weekend mountain retreat to finish drafting my second book.

…I could only have discovered at Astoria Bookshop:

Hidden Sins by Selena Montgomery. Every time I step into my local indie, the booksellers hook me up with a romance I haven’t read yet—including this one, written by the one and only Stacey Abrams.

Bonus question: If I could live in any library or bookstore in the world, it would be:

The George Peabody Library in Baltimore. It was the inspiration for the gorgeous library in Beauty and the Beast!

Riza Cruz Riza Cruz is an editor and writer based in New York. 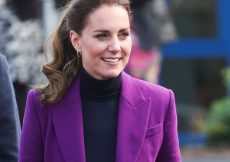 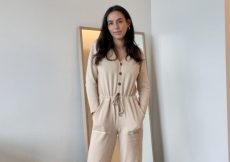 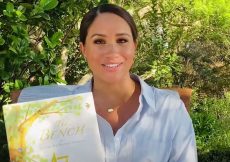 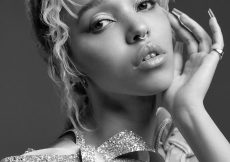 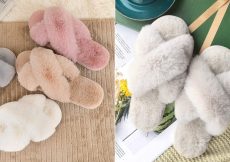 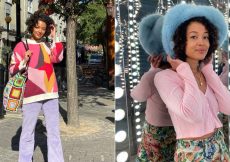