I can no longer pretend that I don’t like this show.

’Tis the season of self-care. In other words: It’s time to watch the entire season 3 of Emily in Paris in one sitting.

That’s right, the newest instalment of Darren Star’s kooky dramedy is here, and once again, it welcomes us to follow marketing exec Emily Cooper (played by Lily Collins) as she traipses around Paris wearing ridiculous clothes and having zero inhibitions. As expected, it’s chock full of romantic chemistry, saccharine shenanigans and eye-assaulting outfits. And I’m finally ready to admit that to me, c’est incroyable. 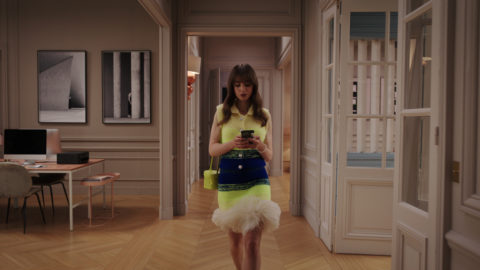 Season 3 follows our American ex-pat as she struggles to decide between staying at the marketing firm Savoir with her Chicago boss Madeline (Kate Walsh) or branching off with Sylvie (Philippine Leroy-Beaulieu) and the rest of her French co-workers. She’s still BFFs with her roommate Mindy (FASHION’s Winter 2023 cover star Ashley Park), she’s still frenemies with Camille (Camille Razat), and she still has a questionable amount of sexual tension with Gabriel (Lucas Bravo). Plus, she now has a hot new boyfriend, Alfie (Lucien Laviscount).

Naturally, the first episode sets the scene with an appropriately chaotic sequence: in a fit of existential panic provoked by a realistic nightmare, our main character chops her own bangs alone in her bathroom. A reckless beauty decision, just two minutes in?! Oh yeah, this season is going to be good. 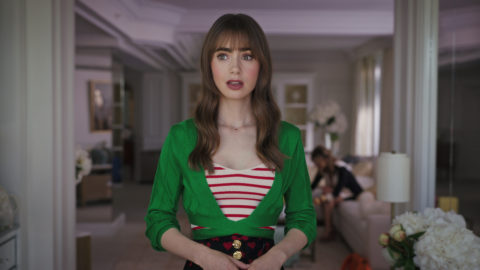 The newest iteration of episodes has supplied perhaps the most absurdist looks yet, thanks to costume designer Marylin Fitoussi. We have feathers. We have frills. We have colour blocking, pattern clashing, and hazardously wide sculptural silhouettes. In Emily in Paris season 3, we have it all. That’s what I’ve come to appreciate about this series. As indicated through each wardrobe choice, it is unapologetically itself.

After premiering in 2020, Emily in Paris was rightfully criticized for lacking racial diversity, relying on reductive French stereotypes and championing an utterly out-of-touch protagonist. The reviews were in, and it seemed everybody agreed: this show is bad. From these accounts alone, I was a fervent naysayer of the franchise. With each new season announced, I was confused. With each Emmy nomination, I was shocked.

It would seem that despite the widespread criticism, the Netflix series is simply indestructible. So, in a recent flu-induced quest for escapism, I took a trip to Paris, Emily style. Perhaps it was each scene’s fever-dream quality — or maybe it was my literal fever — but that day, I realized that Emily in Paris has a candy-coated loveability that I had overlooked. 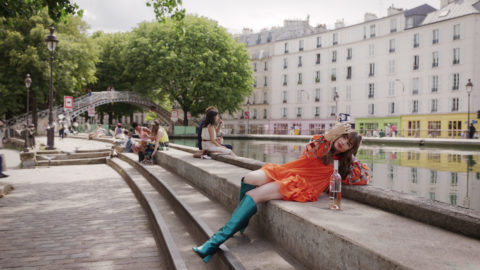 One of the best things about this show, pour moi, is that nothing makes sense. The timeline is absolutely not linear. Loyalties flip and flop like nobody’s business. Emily somehow dons a different designer outfit for each new occasion. But here’s the thing: I’m not watching Emily in Paris for the storyline. I’m not even watching for the characters. I’m watching for the vibes. And those, it never fails to provide. Case in point: the costumes.

This season, Emily has a particular penchant for metallics, wearing reflective jackets, knee-high boots and a sequin floor-trailing frock. Mindy’s ensembles may be the most eccentric, wearing face gems, bedazzled headpieces and a neon green cut-out-filled body suit that will forever remain cemented in my memory. Sylvie is still the chicest, sporting clean lines, impeccable tailoring and expert accessories. Madeline — the “Tacky American” — haphazardly throws together sequin mini-dresses, colourful blazers, and gaudy jewelry. My verdict: the outfits in Emily in Paris continue to deliver. Deliver what, exactly? I’m not sure, but I can confidently say that love it. 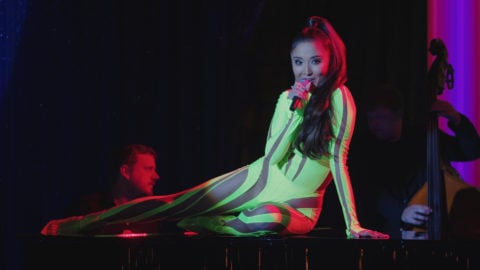 By being simultaneously so good and so bad, Emily in Paris is an explosion of delicious nothingness; a viewing experience that massages your brain and tickles your senses. The show almost welcomes you to laugh at it, and for that, I have to respect it. In such a polarizing climate, this series has arguably united the world by giving us all something to bitterly binge. As one Twitter user so eloquently put it: “I’ve never hated a show so deeply yet felt so compelled to watch it.” Touché.

As Emily in Paris progresses, it’s clearly attempting to right its wrongs. In season 3, there are more fully fleshed-out characters of colour, Emily is trying harder to adopt French culture, and there’s even a queer storyline (win!). Don’t get me wrong: Emily continues to make mistakes. But it all feels a bit more meaningful as we watch her face the consequences of her selfish blunders. On the whole, though, Emily in Paris still lacks depth, complexity and thought-provoking commentary. But TBH, I like it that way!

At this point, there is nary a fashion crime Emily Cooper has not committed. There is no plotline that hasn’t felt wildly unrealistic. Any sign of common sense left the building ages ago. And yet, there is basically nothing this show can do to turn me away.

So grab a croissant, suspend your disbelief and lower your standards. Emily in Paris season 3 is yet another way-too-watchable treat. And I, for one, am happily along for the ride. 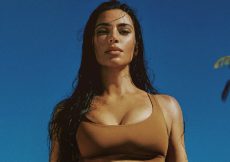 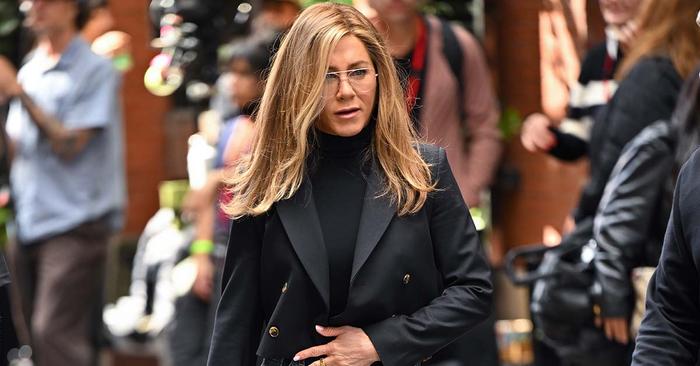 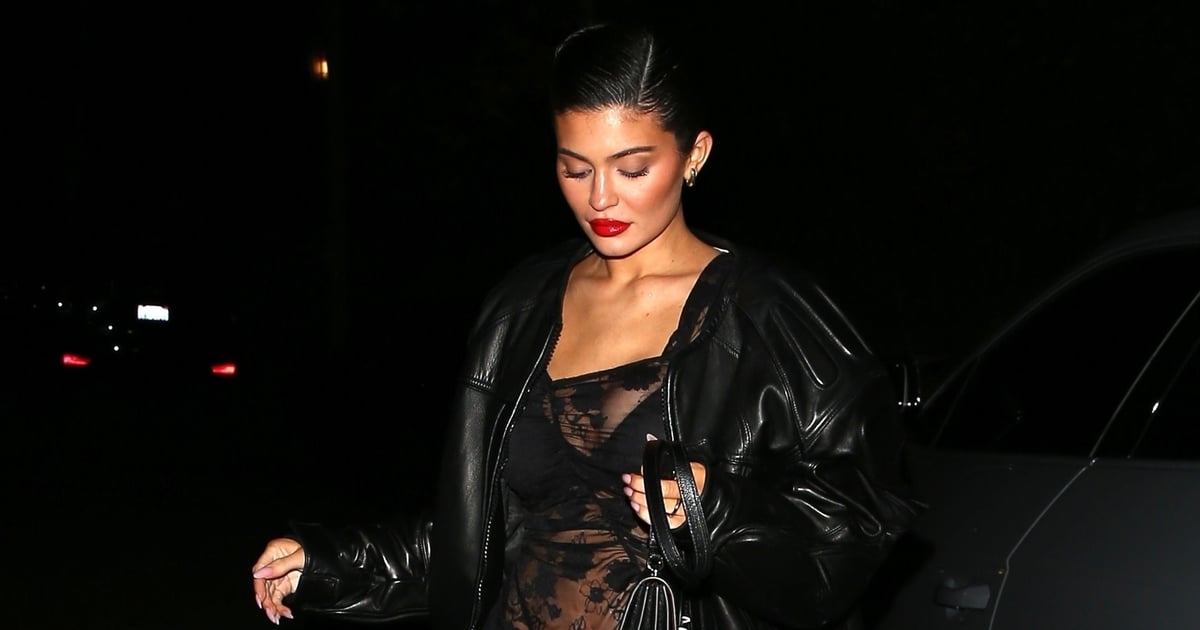 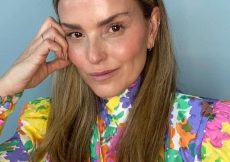 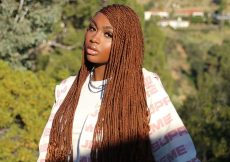