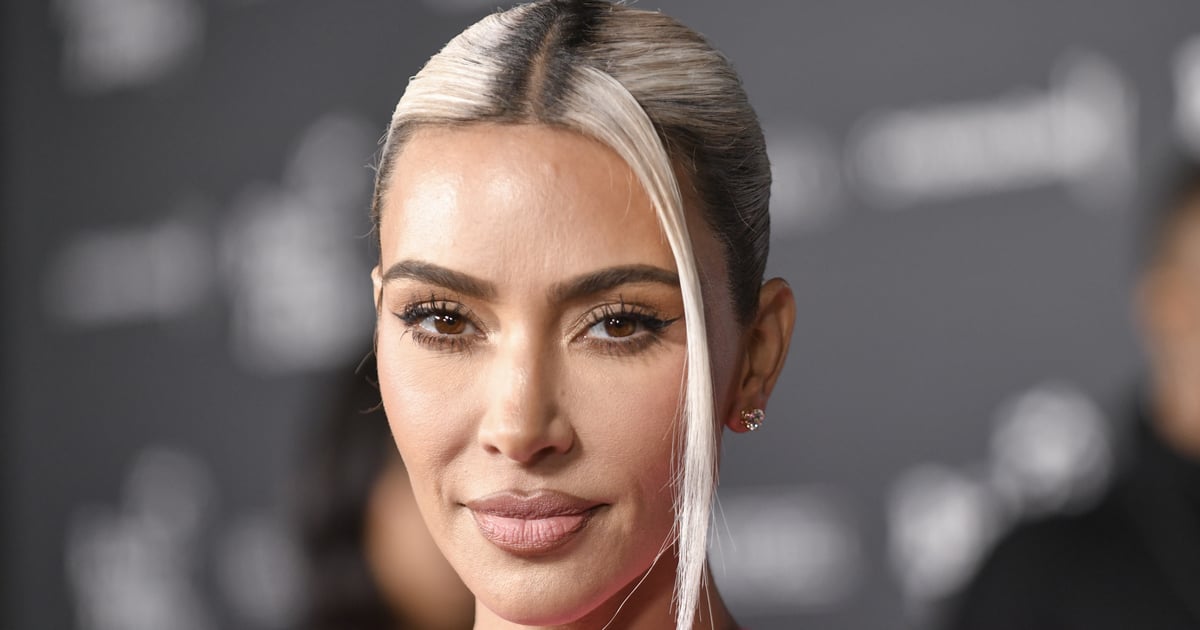 As POPSUGAR editors, we independently select and write about stuff we love and think you’ll like too. If you buy a product we have recommended, we may receive affiliate commission, which in turn supports our work.

Kim Kardashian is showing the world she got her hands on Demna’s Balenciaga / adidas collaboration early — along with the brand’s giant over-the-knee Waders boots, which are currently only available for preorder online. The 42-year-old Skims founder took a break from promoting her shapewear line to post a selfie from her closet. Clad in the silver athletic mock-neck top, with the combination adidas Trefoil and Balenciaga logo embroidered onto the front; the matte spandex bike shorts; and those ultra-large boots, Kardashian kept her long, platinum hair down straight with a center part. A pair of Balenciaga sunglasses with shapely rims were also perched on the couch behind her.

The collection, released six months after its runway debut, is getting buzz in large part because of its tracksuits and Stan Smiths. Celebrity muses such as Bella Hadid and Isabelle Hupert have been posting pictures from the campaign, which was staged in a messy office environment. The offering has a luxury price point, with oversize T-shirts starting at $750 and some outerwear going for more than $3,000.

Kardashian is unsurprisingly involved with all the hype surrounding the collection. She’s now established as one of the label’s couture models, campaign subjects, and sample recipients for staged shoots. However, the high-fashion brand is currently facing backlash for releasing ads that feature child models holding teddy bears and wearing bondage gear. In one of the photos, now stripped from social media, there was also a visible court document about virtual child porn. The company has since issued an apology statement on its Instagram Story and, in reference to the document, wrote, “We take this matter very seriously and are taking legal action against the parties responsible for creating the set and including unapproved items for our spring 23 campaign photoshoot. We strongly condemn abuse of children in any form.”

Ahead, see the exact pieces Kardashian is wearing in her latest snapshot. 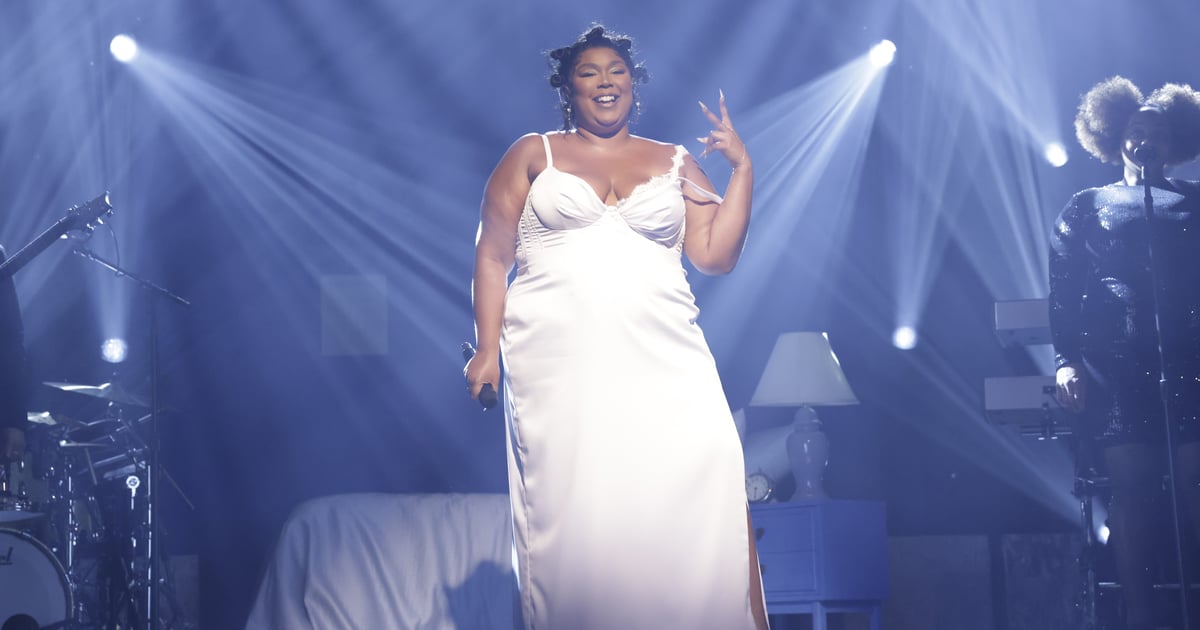 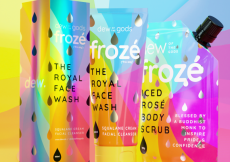 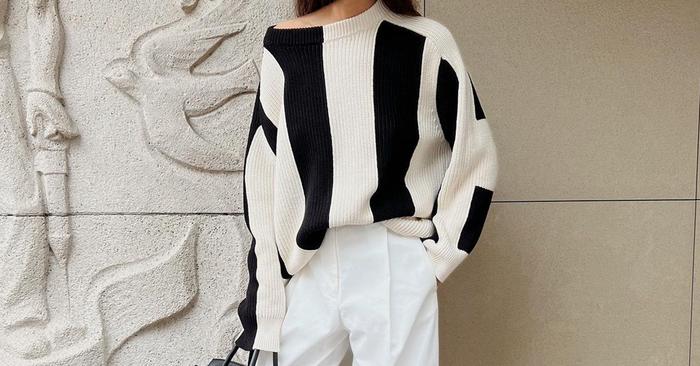 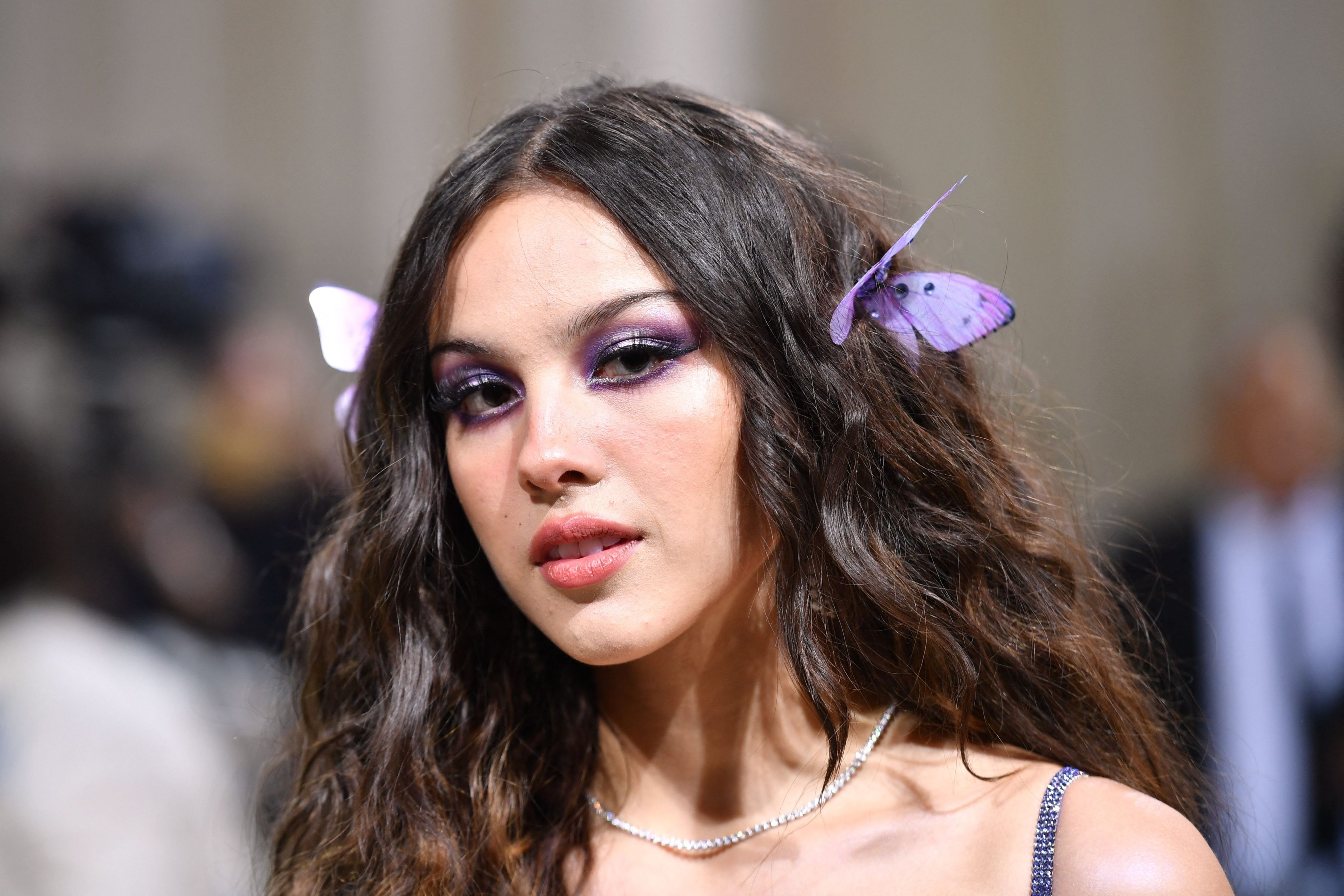 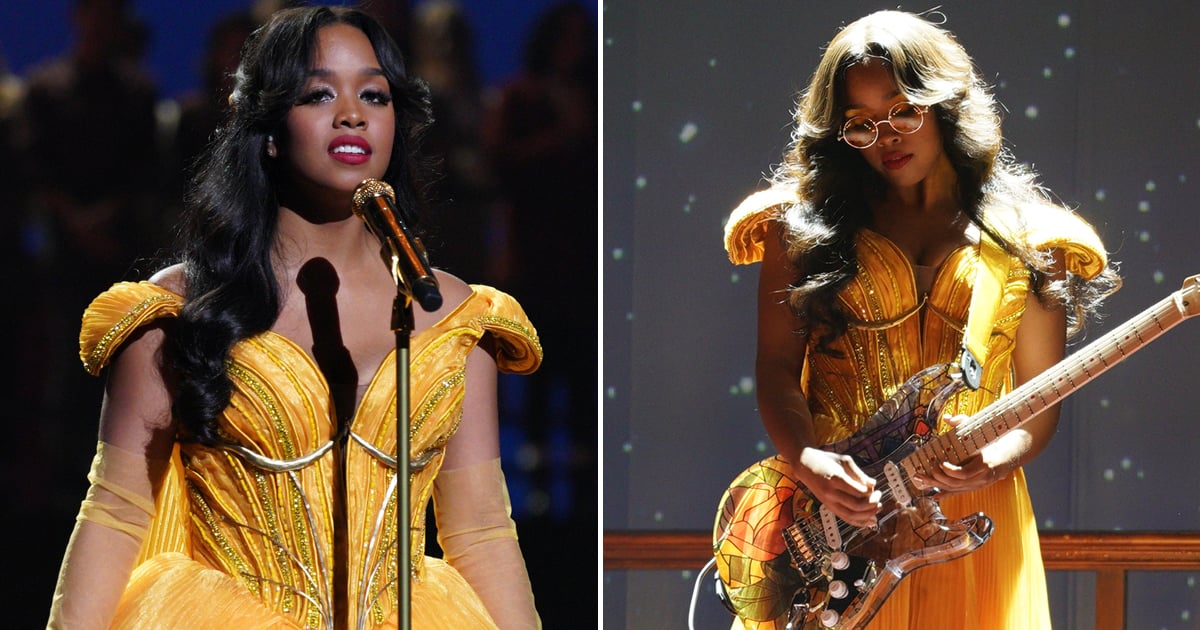