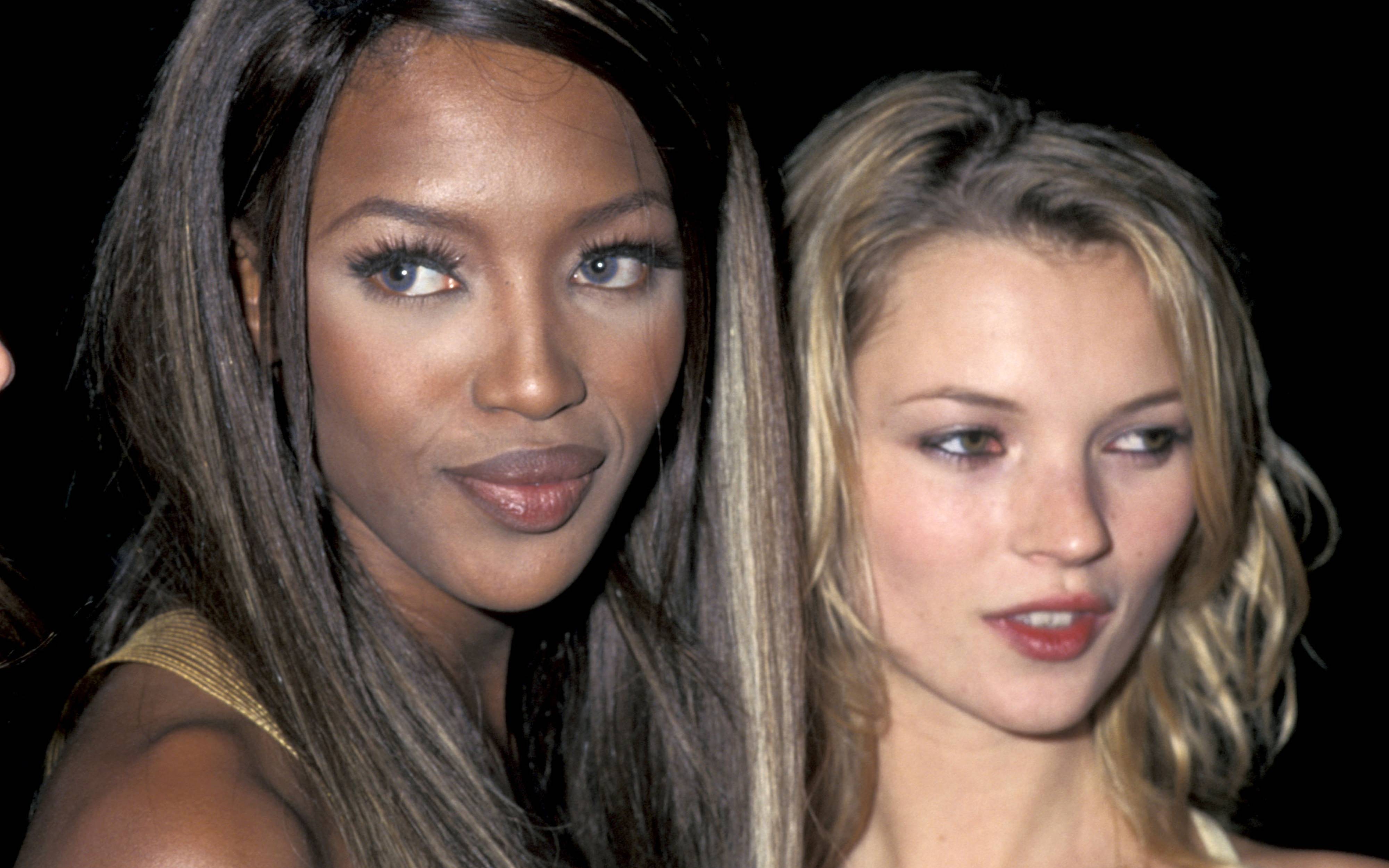 German photographer Ellen von Unwerth is known globally for her ability to capture her female subjects in playful yet provocative moments. Her vibrant images have an energy that is almost palpable, and now, they’re coming to life even more with a new venture into world of NFTs as iconic images of three of our favourite ‘90s supermodels — Claudia Schiffer, Naomi Campbell and Kate Moss — will be sold as moving, digitized videos. In von Unwerth’s Supermodel Series, five famous images taken in the late ‘80s and ‘90s are transformed into animated artworks via NFTs, or non-fungible tokens. “Non-fungible” means the digital items are unique and one-of-a-kind, and thus cannot be replaced. The works will be auctioned off by celebrity NFT platform Cryptograph on October 21, and can be purchased using the cryptocurrency Ethereum. What a time to be alive.

The photographs come to life in the new collection, which blends contemporary artwork with classic ’90s iconography. One of the images of Schiffer, taken in 1988, was featured in a now-famous Guess campaign, where the model sports a one-piece bathing suit, choker and cowboy hat — now reimagined with the water around her, glistening. Another 1998 shot from the series shows Schiffer staring down the camera with her hair in a perfectly tousled up-do, the strands framing her face seemingly blowing in the wind.

Also featured is the iconic 1995 image of Kate Moss slouched in a movie theatre chair, donning square frame glasses and carefully placing her fingers on her lips. The animated NFT shows blurred lights moving behind Moss, while sparkles dance along the frames of her eyewear.

The collection has two enchanting Naomi Campbell NFTs, including a 1995 image of her in bedazzled mouse ears and a 1991 shot of the model looking past the camera seductively while holding a corded telephone (remember those?) with sparkling Coca Cola cans in her hair in lieu of rollers.

“Some of my most iconic images are now animated and immortalized as NFTs,” wrote Von Unwerth in an Instagram post announcing the auction.

Cryptograph, the platform auctioning the series, operates with a philanthropic business model, meaning that every time an item is purchased, money is donated to a charitable cause of the respective creator’s choice. For the Supermodel Series, a percentage of the proceeds will go towards UNICEF, Imperial Health Charity and Fashion for Relief, an organization founded by Campbell in 2005.

The avant-garde artwork collection is one of many NFT ventures in the fashion world. Earlier this year, Kate Moss launched a series of limited-edition NFT artworks that captured the supermodel in intimate moments, such as walking, driving and sleeping. In April, model Emily Ratajkowski sold an NFT of her standing in front of a famous photograph taken of her by Richard Prince. More recently, in September, Vogue Singapore released an entire issue filled with NFTs.

With the growing interest in this digital medium, and its success in fusing traditional methods of artwork with modernity, it seems NFTs are becoming an innovative method of standing out in the industry. 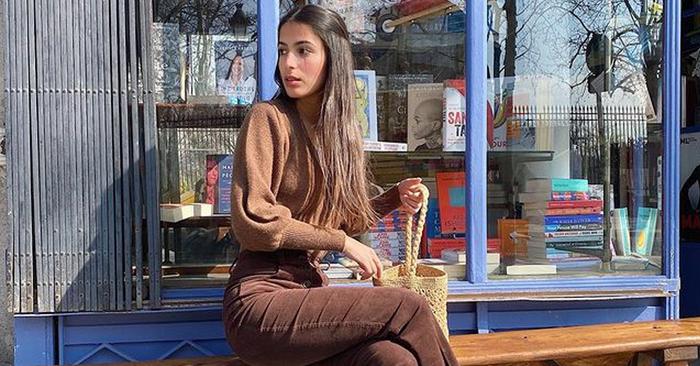 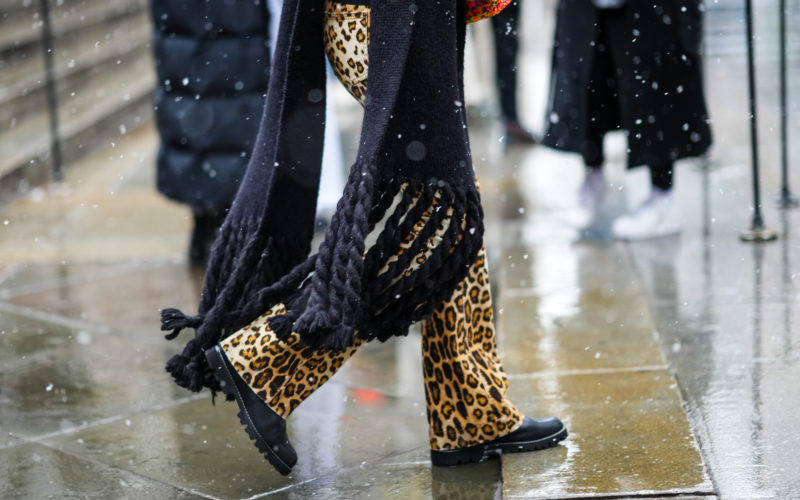 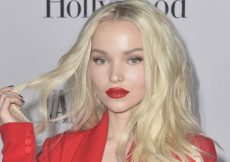 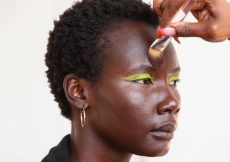 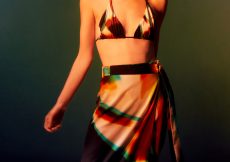 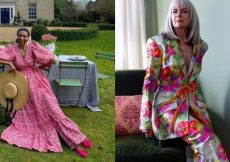