We finally know whose bodies wash ashore in The White Lotus season 2 finale, and while the answer is twistedly satisfying—it does involve Jennifer Coolidge and a gun, after all—a new, arguably more vexing question has arisen to take its place: What exactly did Daphne and Ethan do on that island?

In perhaps the season’s most purposefully ambiguous sequence, Ethan (Will Sharpe) discovers his best friend’s wife, Daphne (Meghann Fahy), lounging on the Sicilian coast shortly after he finishes walloping her husband, Cameron (Theo James), for trying to sleep with his wife, Harper (Aubrey Plaza). Ethan still doesn’t know exactly what happened between Cameron and Harper, and he doubts that Harper’s confession of a “nothing” kiss between the two reveals the extent of their affair. So tortured is Ethan by what he imagines happened between his wife and friend, that when he reveals his concerns to Daphne, he’s caught off guard by her nonchalance.

Here, Fahy delivers a magnum opus of careful manipulation, her eyes betraying sadness for a mere moment before they warm with—oddly enough—kindness. “I don’t think you have anything to worry about,” she tells Ethan. “I mean, we never really know what goes on in people’s minds or what they do, right? You spend every second with somebody and there’s still this part that’s a mystery. You don’t have to know everything to love someone.” Then the real kicker: “You just do whatever you have to do to not to feel like a victim of life.”

To illustrate, she asks Ethan if he’ll accompany her to Isola Bella, an island nearby she’s been wanting to visit, and together they walk there, with Daphne throwing Ethan sidelong glances that imply something important is about to happen. But showrunner Mike White never gives us the satisfaction of knowing exactly what it is.

So? Did they have sex? It’s certainly implied, though not with enough evidence for it to be irrefutable. The actors themselves sure seem to believe the little stroll was more than an innocent gesture. Sharpe told Variety following the finale, “[The scene] is open to interpretation. But I feel like whatever happened, in a literal sense, that moment between them is definitely a moment of connection. It’s a moment of intimacy. I think there’s something about Daphne’s sense of self, and the accommodation she has found with who she is, and how she’s living. Something about that, I think, affects Ethan.”

Fahy, for her part, thinks Daphne had good intentions. “I think ultimately we watch her sort of do what she does, which is she makes a very active choice about what she will and will not be affected by,” the actress told Vanity Fair. “And how she will allow her life to rule her or not. And then once she’s explained that to Ethan, basically, I think she just sees this guy that looks so broken that she really wants to help him feel better.”

She added, “Like, who knows what they did [on the island]. I don’t think that she does that to get back at Cameron or anything. I genuinely think, in her strange way, that’s like an empathetic thing that she’s doing, the way that she’s trying to take care of these people.”

What’s essential here, as both Fahy and Sharpe astutely note, is not what happened, but that something did. A bond of recognition and familiarity was forged between Daphne and Ethan, whether carnal or convivial, and it was enough to allow Ethan to release his jealousy and finally see his wife with renewed desire, leading them to finally have sex for the first time all season.

Much of The White Lotus season 2, thematically, is about mimetic desire, the idea that we only want that which is first desired—or possessed—by someone else. This kind of desire is toxic, which means expunging it from the system, by any means necessary, becomes the characters’ top priority multiple times throughout the show. White never goes so far as to say whether their methods of doing so are right or wrong, just as he never reveals exactly what happens between them. He doesn’t need us to see the dirty details, only to recognize our own ugly yearnings in the reflection.

Lauren Puckett-Pope is an associate editor at ELLE, where she covers film, TV, books and fashion. 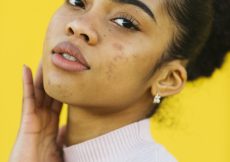 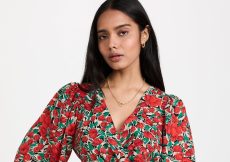 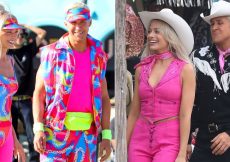 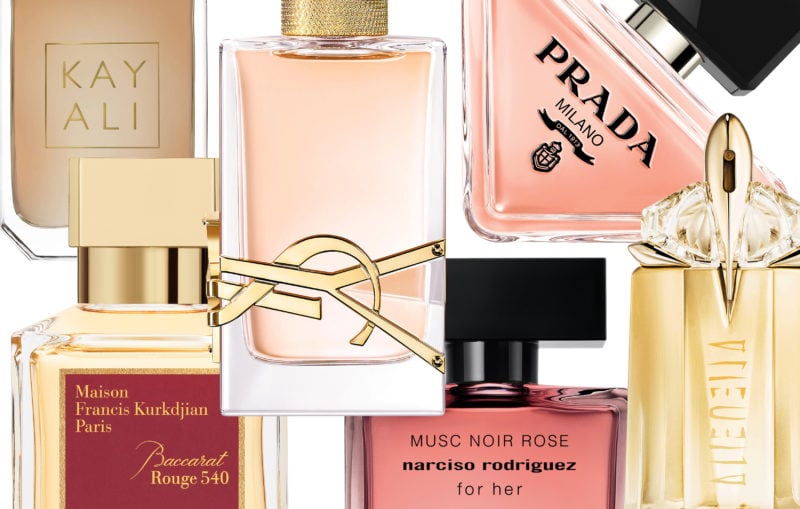 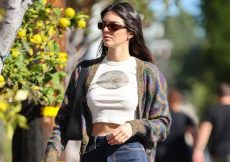