We never could have expected the Kardashians to keep away from reality TV for long; the very idea of their E! staple, Keeping Up With the Kardashians, ending after 20 seasons felt nonsensical. The stakes have never been so high! Kim is divorced, Kourtney’s engaged, Kylie’s pregnant, Kendall kissed her boyfriend in public, and, well, keep your eyes on the tabloids over the next few weeks, as we’re sure the others will have some news to share, too.

That’s because, if the Kardashians are good at any one thing, it’s maintaining their meticulously groomed empire within an ever-shifting media landscape. Which explains why the family is shuttling their drama over to Hulu, as part of a multi-year deal to “create global content”—whatever that means—exclusively for the Disney-owned streaming service. The new series will likely borrow heaps of inspiration from KUWTK‘s fourth-wall-breaking structure and peek-behind-the-curtains voyeurism, but with a bit of added Hulu flair. As the debut date rapidly approaches, here’s what we know so far—and what we can only speculate.

When will the new series arrive?

The end of KUWTK was only just announced in September 2020, and already Khloé Kardashian is hinting the new Hulu show could drop in early 2022. During an appearance on The Ellen DeGeneres Show, she told the host the show would likely premiere “soon.”

“I think in a few months, either end of January, early February,” she said. “That’s the beauty of Hulu, we’re streaming, and we get to have a much quicker turn around than previously. We’re really excited.”

Variety has also revealed that the show is currently in production, shuttled along by the film operation team at Fulwell 73, known for its work on The Late Late Show With James Corden, Friends: The Reunion, and the upcoming Adele: One Night Only. As part of the collaboration, Fulwell 73 partner Ben Winston will executive produce alongside Emma Conway, Elizabeth Jones and showrunner Danielle King.

Is there a title?

Hulu has yet to announce a title, nor is there a clear picture yet of what format the show will take. In an October interview with the Wall Street Journal, Kim revealed the family will retain editing rights over the new show, and that the series will focus more deliberately on the family’s business enterprises rather than solely family drama. “I think it will be a different side,” she told the paper. “But I wouldn’t say that our silly sides are not going to come out.”

Kris has also hinted at the Hulu show diverging, at least slightly, from the KUWTK platform of the past. “This is the next chapter,” Kris told an audience during the May 2021 Disney Upfronts. “In the new show, you’ll see us evolving as a family, fans want us to be who we are and since moment one, they’ve been emotionally invested in our show just like we are. The fans will love seeing us continue the journey. I can’t say much about what’s coming but spoiler, we’re going to look fabulous and everyone’s going to watch.”

Will the whole family be involved?

Most of the Kardashian regulars, including Kendall Jenner, Kylie Jenner, Kris Jenner, Kourtney Kardashian, Kim Kardashian West, and Khloé Kardashian, appear to be attached. No word yet on whether certain partners (or ex-partners, such as Kanye West) will jump on board, but at least one will stick around: Scott Disick, Kourtney’s one-time fiancé.

“But @ScottDisick is coming with us to Hulu sooooooo I get it BUT he will be back!!!!” Kim posted on Instagram, following a fan’s concern over KUWTK‘s end.

It also seems likely Travis Barker, Kourtney’s new fiancé, will appear on the show. “I honestly haven’t talked to them about it, but I’m assuming because he’s such a big part of Kourtney’s life that hopefully they will be on,” Kim told The Ellen Degeneres Show in September 2021. “I love their relationship. They’ve grown so much together.” 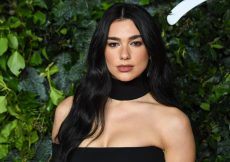 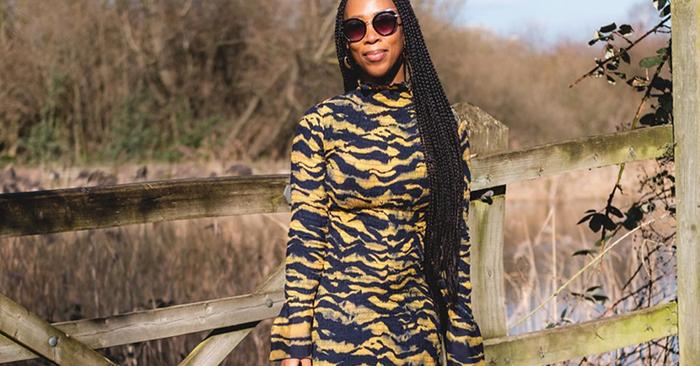 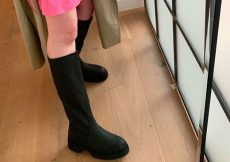 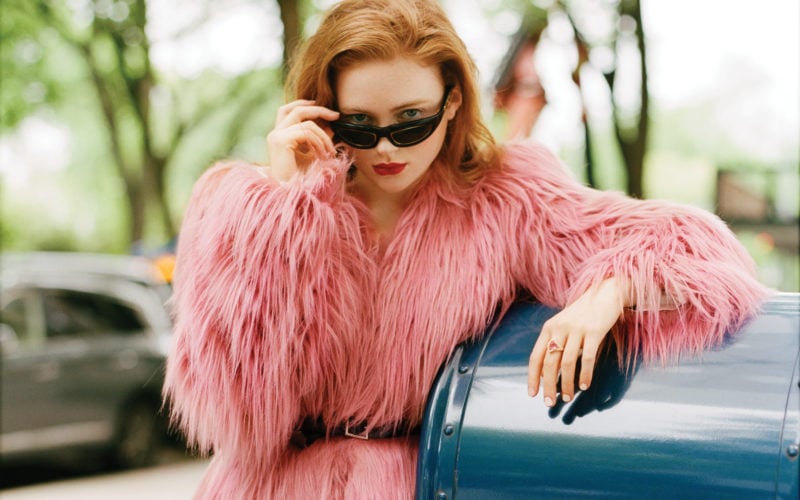