Taylor Swift celebrated her 33rd birthday yesterday doing what most people do on a Tuesday: work. Swift revealed she was in the studio, and fans noted that she may have just hinted she has been working on re-recording Reputation, which she legally became eligible to do on November 11, five years after its release date.

“Thanks for all the beautiful wishes today!! I spent my 33rd birthday in the studio of course Wouldn’t have it any other way. Love you!” Swift captioned her post, featuring a photo of her and frequent collaborator and producer Jack Antonoff in the studio together.

Eagle-eyed fans noticed the $1 bill on the piano, seemingly a reference to Swift’s sexual assault trial she won around the time of Reputation. She sought and was awarded $1 in damages. They also noted the six fingers Swift was holding up: three on each hand to signal age 33, and perhaps Reputation, her sixth album.If it looks and feels like a Taylor Swift Easter egg, it probably is.

At her Reputation concert in Tampa, Florida in August 2018, Swift spoke about the significance of that court victory on the one-year anniversary of it.

So, I just went to, just looking back, this exact day a year ago, I was not playing a sold out stadium in Tampa, I was in a courtroom in Denver, Colorado, and honestly, I was there for a sexual assault case, and this day a year ago was the day that the jury decided in my favor and said that they believed me.

And I really—I’m not—I don’t want to, I guess I just think about all the people that weren’t believed and people who haven’t been believed and the people who are afraid to speak up because they think they won’t be believed. And I just wanted to say that I’m sorry to anyone who ever wasn’t believed because I don’t know what turn my life would take if people didn’t believe me when I said that something had happened to me. And so I guess I just wanted to say that we have so, so, so much further to go, and I’m so grateful to you guys for being there for me during what was a really, really horrible part of my life.

So I just wanted to say that, and I wanted to thank you for everything, and to thank you for, I know that when I meet you guys in meet-and-greet before and after shows, you guys tell me about the hard times that you’ve gone through in your lives, and I really appreciate you trusting me with that information. And you know, you’ve seen me going through so many ups and downs of my life just due to the public nature of the way my life is, and I just wanted to say I’m so happy to see you and to have you and to know you through the ups and downs of my life. So thank you for everything. [Swift pauses, emotional]. Sorry, I just haven’t really talked about it, and I’m just really not composed at all.

Swift didn’t just work on her birthday this year though. She enjoyed a “Lavender Haze”-inspired cake that New Orleans’ Bywater Bakery made her. She seemed to spend her birthday in the bustling city.

“Happy Birthday @taylorswift :))) and thanks for having us make your Birthday cake ” the bakery wrote on its Instagram. “🤗 hope you are having the best day in the city of New Orleans! Thought you might like our Lavender haze surprise;) Top tier-Banana mascarpone cream with vanilla butter cake. Bottom tier- chai chocolate cake with chocolate ganache and caramel ‍️” 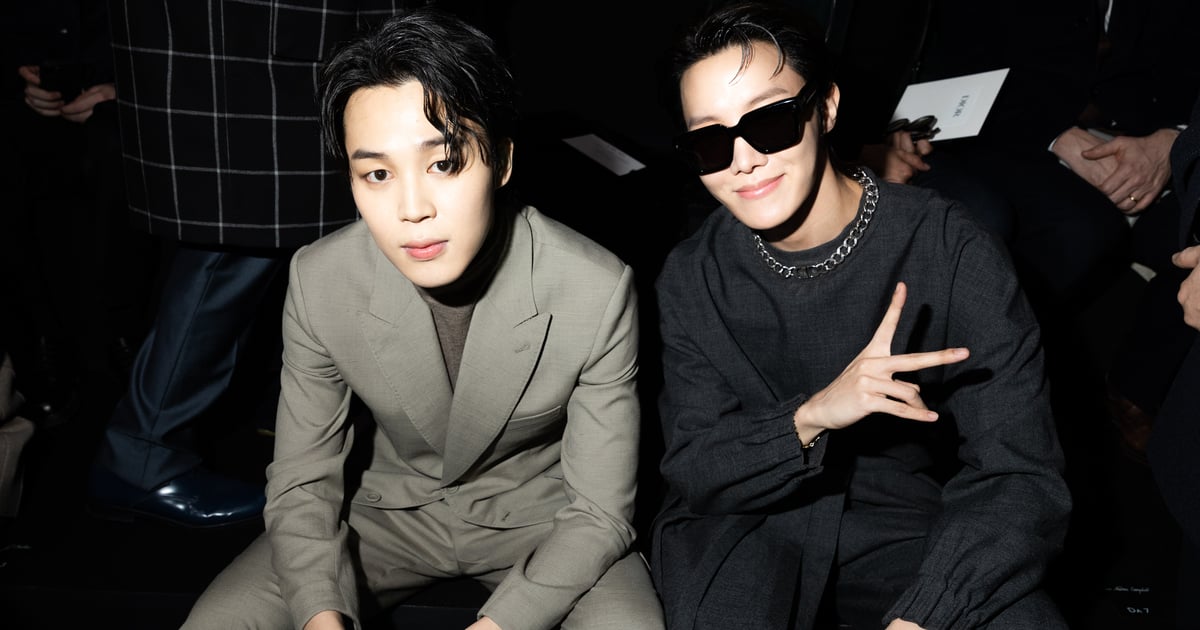 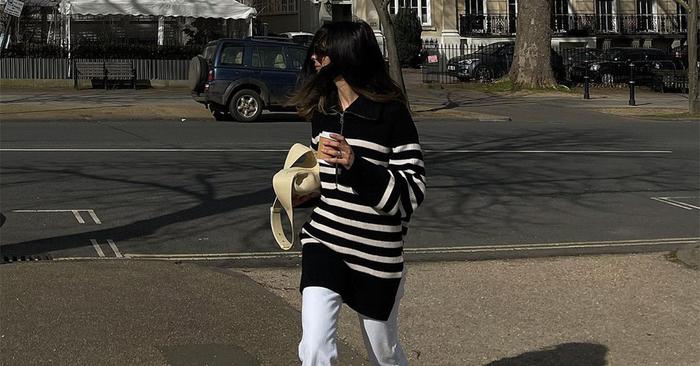 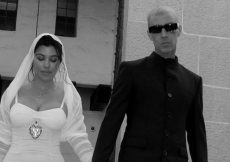 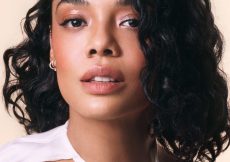 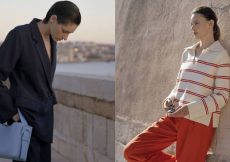 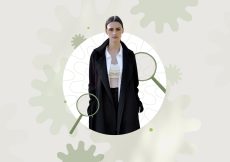