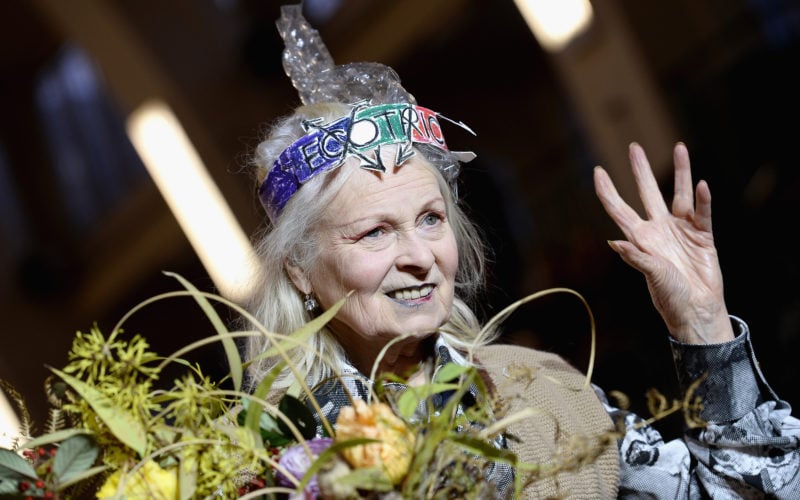 This article was originally published on December 29, 2022.

Vivienne Westwood, who died December 29 in London at age 81, is widely credited for being the “high priestess of punk.” But she was so much more than that. Westwood was a visionary whose designs always led, never followed. She was a wit who could skewer aristocratic snobbery with a shrewdly mangled plaid. She was irreverent and provocative, receiving her Order of the British Empire at Buckingham Palace panty-less and putting the Queen with a safety pin through her lip on a T-shirt. But beyond being fashion’s foremost provocateur, Vivienne Westwood is the reason corsets, crinolines, rubber, leather and latex are accepted aspects of modern dress. 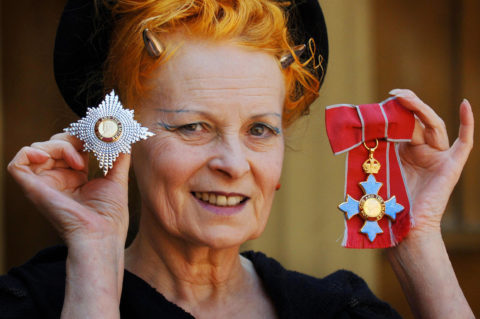 Dame Vivienne Westwood after collecting her insignia from the Prince of Wales during an Investiture ceremony at Buckingham Palace in London in June 2006. (Photography by Getty Images)

“She was revolutionary in so many ways,” says George Antonopoulos, FASHION’s creative and fashion director. “She took historical elements like corsets and coquette silhouettes and made them supercool and exciting.” S&M gear and fetish wear became “normalized” in her hands. “And back in the ‘80s, she was the very first gender bending designer,” he says. “She created unisex clothing and showed men’s and women’s together on the runway and it all made sense.” She was also one of the first designers to use her platform to raise awareness for political and social issues including nuclear disarmament and climate change.

Ever the non-conformist, Westwood seemed to get particular pleasure from sending up British culture. “She took traditional elements like tailoring and tartans and Harris tweed and turned them upside down,” Antonopoulos says, adding that Westwood was the first designer he ever spent money on as a teenager. “I loved how disruptive she was. She was the designer that made me fall in love with fashion.” 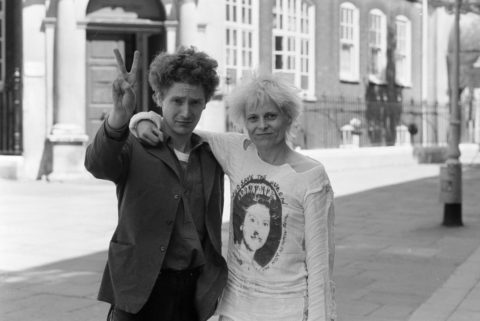 In the ‘70s, Westwood met Malcolm McLaren, manager of the Sex Pistols, and together the pair shaped the punk movement — he with the music and she with the clothes. They were romantic partners too, though Westwood later married her current husband Andreas Kronthaler, a designer who has worked alongside her since they married in 1992. In typical Westwood fashion, the union raised some eyebrows — he was 25, she was 50. But she could hardly care what others thought — a theme that ran throughout her career.

Perhaps that is why Westwood is also one of the most respected creatives of our age and one whose ideas have been referenced by so many who followed her. “She was a designer’s designer,” Antonopoulos says.

Below, a look at some of Dame Vivienne Westwood’s signature designs, from tartan to corsets, on the runway.

A model in the first show Westwood presented outside of London 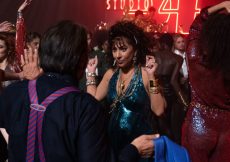 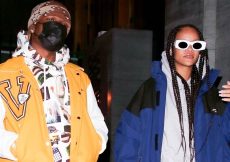 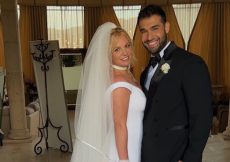 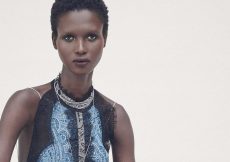 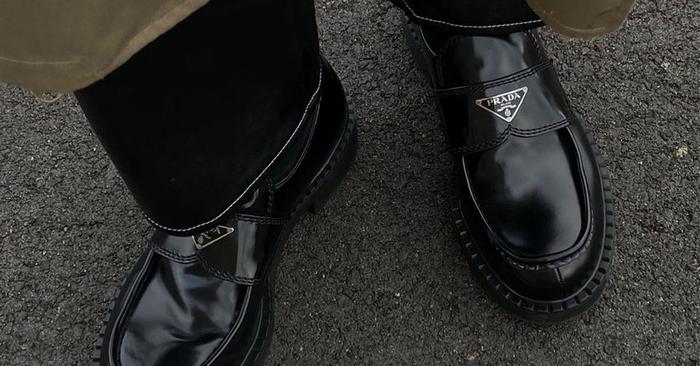