Michael Myers is an absolute staple when it comes to spooky season.

Halloween Ends debuted in theaters and on Peacock this past weekend, chronicling yet another killer face-off between Michael and Laurie.

While these two scary movie icons have been battling it out since the 1978 slasher that started it all, it comes as no surprise that they crossed paths once again.

While there have been a mixed bag of reactions, fans couldn’t resist seeing how this saga would ultimately come to a close. Take a look at what audiences have had to say about Halloween Ends so far:

“And as I faced up against Michael for the 507th time, I couldn’t help but wonder: will I end Halloween, or will Halloween end me?”

so glad that Halloween Ends is finally engaging with the franchise’s most iconic and beloved character: Corey

introducing a new character, whom adds NOTHING to the plot in any way, into the final chapter of an iconic film series is just absurd. he took up the time which could’ve gone to more iconic characters. even his demise had zero impact???? #HalloweenEnds

I enjoyed HALLOWEEN ENDS. It doesn’t reinvent the wheel, but it’s–gasp!–surprisingly character driven.

I love the silent ending for #HalloweenEnds it really showed the trilogy is over, and was a great callback to the original

What did you think of Halloween Ends? Tell me in the comments! 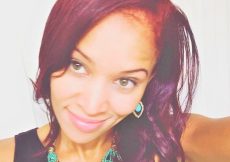 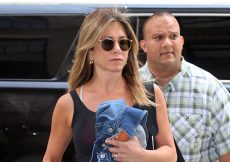 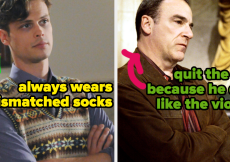 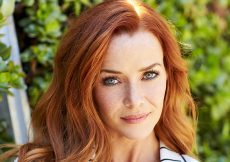 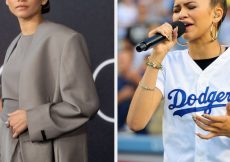 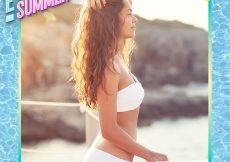