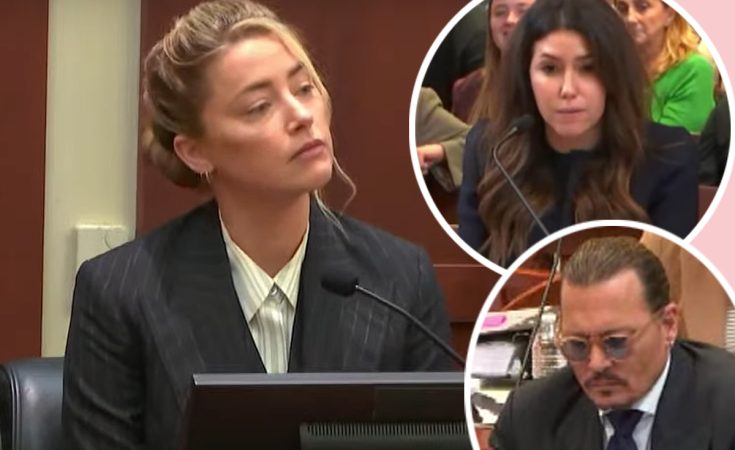 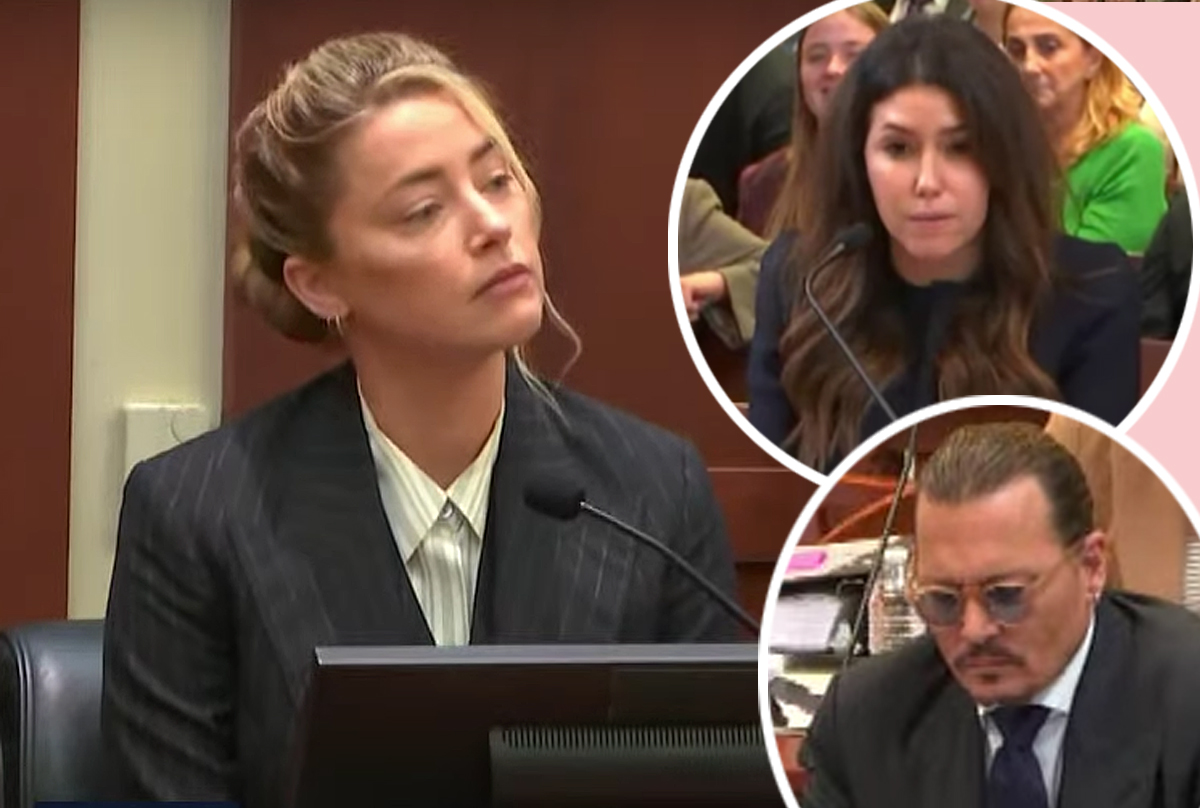 Johnny Depp’s lawyer is leaving no stone unturned in the cross-examination of Amber Heard.

Depp’s attorney Camille Vasquez uncorked the second day of Heard’s cross-examination in the defamation trial by grilling the Aquaman actress on her claim that the actor sexually assaulted her with a liquor bottle — not to mention, the mushy love notes in which Amber wrote she wanted to “rip [Johnny] apart.”

As we reported, Amber alleged earlier in her testimony that her then-husband violated her with a bottle of Maker’s Mark bourbon during a fight in March 2015. The claim is notable as it only came up in this trial and not in the 2020 libel one or ever before.

Vasquez dissected this claim on Tuesday, asking the 36-year-old why there were no medical records stemming from the alleged assault, despite Amber’s claims that she sustained cuts to her feet and was bleeding.

Heard’s answer was simple. She said in Fairfax County Circuit Court in Virginia:

Depp’s attorney also pressed Heard on the sequence of the fight. Heard initially testified that the Oscar nominee allegedly smashed a phone and cut off the tip of his finger, before pinning her down on a countertop and allegedly inserting the liquor bottle into her body. (This alleged incident took place while the then-newlyweds were living in Australia as Depp was shooting a fifth installment in the Pirates of the Caribbean franchise.)

“As I have always said, I don’t remember exactly what happened first, or the sequence.”

In her direct testimony, Heard claimed she feared the bottle inside her was broken at the time. On Tuesday, however, the court was shown a photo taken after the alleged assault that proved the bottle remained intact.

Depp’s lawyer went on to paint a different version of events: that Johnny was, as he’s maintained, the victim, and that he lost the tip of his middle finger when Heard threw a vodka bottle at him. He then allegedly tried to hide from Heard as she went around the house banging on doors, trying to find him.

“You’re the one who assaulted someone with a bottle in Australia, isn’t that right, Ms. Heard? You weren’t scared of him at all, were you?”

But Heard stood her ground, responding:

Vasquez then pressed Heard on her writing a series of love notes to Depp in the months following the alleged assault. In one letter, the actress wrote:

“True love isn’t just about the madness of passion … it’s about your best friend. I want to rip you apart.”

The handwritten missive was signed “Slim,” a nickname Depp used for Amber. In another letter, Heard told Johnny he was the “last person I ever meant to hurt” and “there is never a good enough reason to hurt you.” Heard responded by saying she thought Depp had hit rock bottom after the Australia fight and was committed to sobriety. She has said most of the assaults occurred while Depp was under the influence of drugs or alcohol, adding:

“When things were good, they were really good.”

How do U think the cross-examination is going so far? 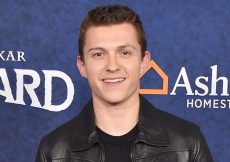 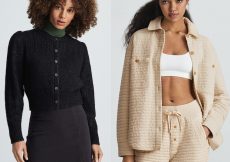 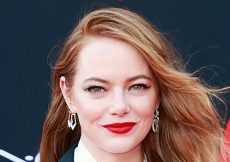 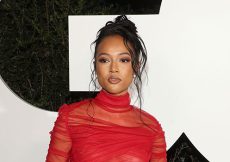 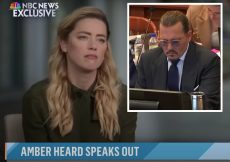 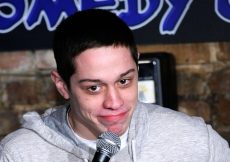