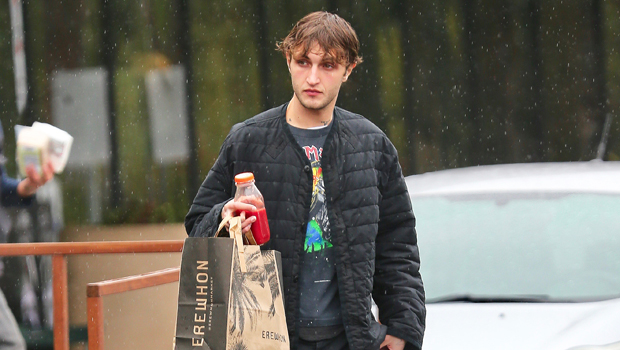 Anwar Hadid, 22, was spotted for the first time since his reported split with girlfriend of two years, Dua Lipa, 26. The model, who is the brother of supermodel sisters, Gigi, 26, and Bella, 25, was photographed leaving Erewhon Organic Grocers in Los Angeles, California on Wednesday, Dec. 29, keeping a neutral expression on his face. He appeared to be holding a cold-pressed beet juice in his left hand, also hanging onto a brown paper bag filled with other items. Due to the unusual rain, Anwar opted for a light black jacket over top a graphic t-shirt, paired with dark trousers and black sneakers. 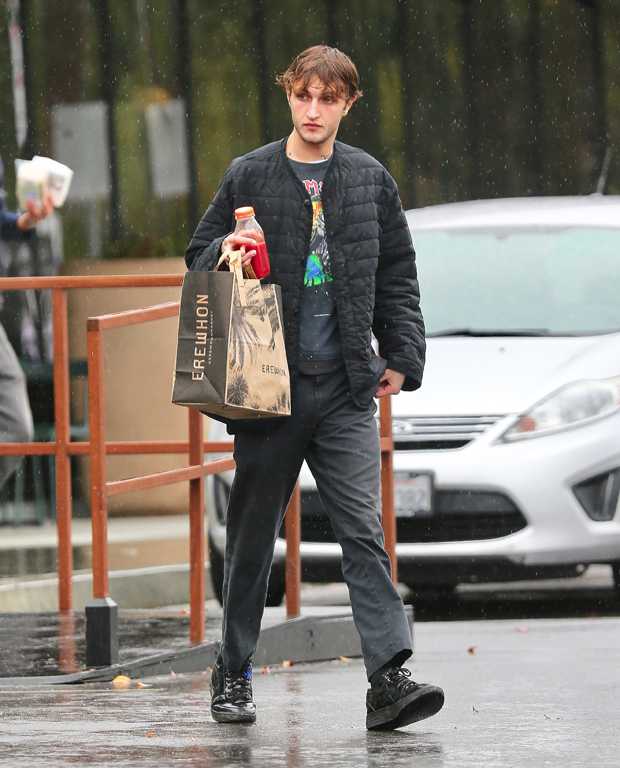 One week after his split from Dua Lipa, Anwar Hadid visited supermarket in Los Angeles,, California, on December 29, 2021. (MEGA)

The two have yet to confirm the split report, however, Dua is vacationing sans Anwar in St. Barts. News of the breakup, which was first reported by People, came as a surprise to fans: two days before Christmas, a source told the outlet that “Dua and Anwar are currently taking a break from their relationship and are spending time apart” and are “figuring things out right now.” While Anwar was photographed looking seemingly solemn on a rainy day in Los Angeles, the “Cold Heart” singer was looking better than ever on her tropical getaway in a neon green bikini.

Dua Lipa shared the sexy photos on her Instagram on the same exact day that Anwar was first seen since the breakup. She was all-smiles in the multi-photo post to her 76 million followers as she posed in a neon green bikini. The British star also showed off the gorgeous scenery of the island, which included plenty of sunshine and palm trees. “Living on Island time,” she penned in the caption, alongside a heart and shooting star emoji. 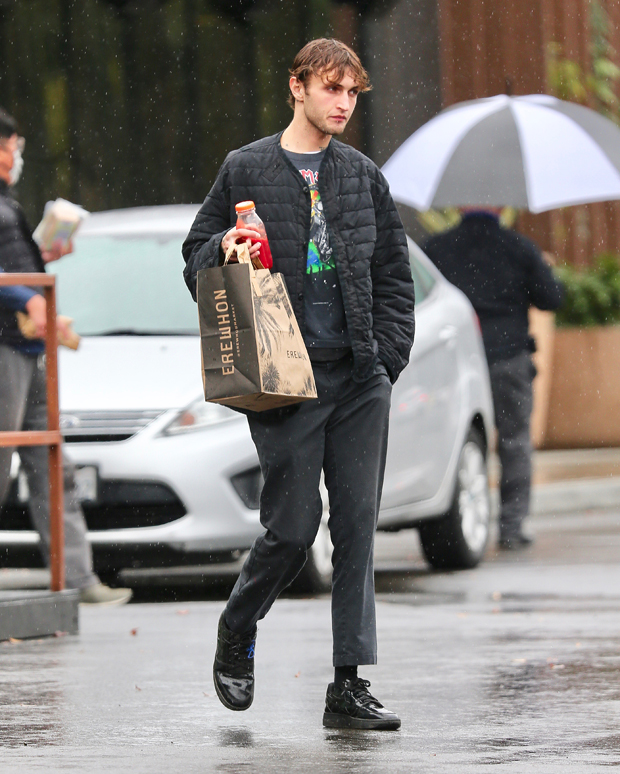 Anwar Hadid carried a fresh beet juice and a bag of groceries on December 29, 2021. (MEGA)

Although no one has publicly commented on their rumored breakup, a source told HollywoodLife EXCLUSIVELY that his famous sisters are hoping that the two will reconcile. “They’re definitely sad about the whole situation because they look at Dua as a sister. Bella and Gigi are holding out hope that Anwar and Dua reconcile, they do believe that they’re done for good this time,” the source told us following their split. 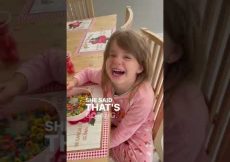 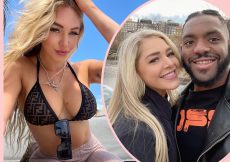 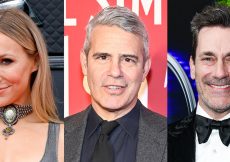 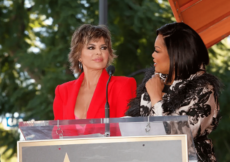 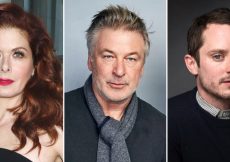 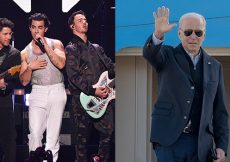