Netflix’s Avatar: The Last Airbender live-action adaptation has enlisted a member of the USS Enterprise to maintain harmony between the four nations.

That’s right: the streamer revealed Sept. 27 that Star Trek legend George Takei will be starring in the upcoming series as Koh, who’s an ancient, predatory spirit haunting the world.

In the same announcement, Netflix shared the rest of the supporting cast, which includes Teen Wolf‘s Arden Cho, who will be playing bounty hunter June, Community alum Danny Pudi, who will be starring as the mysterious “Mechanist” and Ghosts‘ Utkarsh Ambudkar as the Earth Kingdom’s ruler.

The original animated series, which ran from 2005 to 2008 on Nickelodeon, followed the story of a young boy named Aang who must fulfill his destiny as the Avatar, a.k.a. the only individual who can bend all four elements. According to Netflix, the remake will expand on this world, utilizing VFX technology and longer episodes to grow existing storylines. The concept was previously adapted into a 2010 live-action film directed by M. Night Shyamalan and starring Dev Patel and Nicola Peltz, though it was panned by critics and audiences alike. 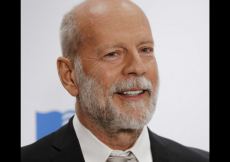 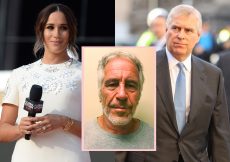 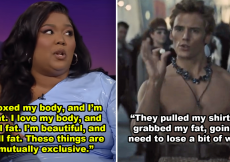 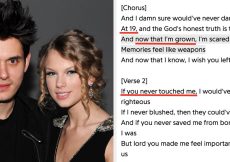