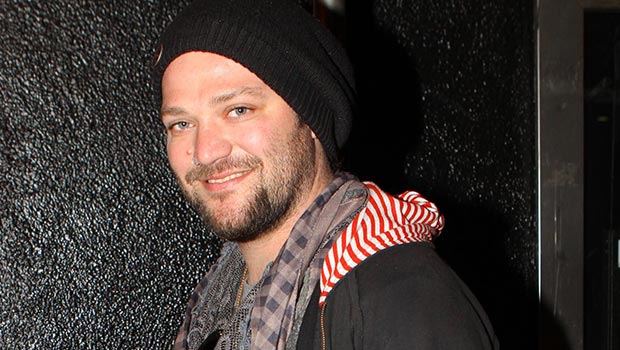 Former Jackass star Bam Margera, 43, sat down with his former co-star Steve-O, 48, on Jan. 5, to chat about what he’s been up to during an episode of Steve-O’s Wild Ride! podcast. During the interview, Bam revealed the shocking news that he was “basically pronounced dead” on Dec. 8, 2022, after he caught a “gnarly” case of COVID-19. “Basically, I was pronounced dead on Dec. 8,” the 43-year-old began. “I did not know that I had gnarly COVID and my body was shutting down.”

The TV personality added even more details about the health scares he suffered last month. “I went into four seizures, each one lasting 10 to 20 minutes. On the fourth one, I bit my tongue so hard it was nearly fallen off,” Bam shared. “It got so swollen and puffy it wouldn’t fit in my mouth. I was drinking the infected blood which gave me pneumonia as well.”

Bam told Steve-O that he ended up spending a total of eight days in the hospital due to the intense health issues. “I went to the hospital and had my fifth seizure and then couldn’t breathe without a tube down my throat. I woke up five days later thinking I was there for just a couple hours,” he went on. “I spent eight days in there. When they took that tube out I felt like I sucked on Darth Vader’s d***.”

After hearing his pal recall his difficult days in the hospital, Steve-O shared that he was worried Bam would lose his life. “For me, seeing Bam’s on a f****** ventilator… meaning you can’t breathe by yourself,” the podcast host began. “You’re in the ICU, intensive care unit, in critical but stable condition… I’m just thinking, ‘oh my god this is it.’” Steve-O then told Bam what his very first thought was to hearing the news of his hospitalization. “What’s terrible is that my first legitimate thought was, ‘F****** Bam better not die dude he’s going to ruin my tour,’” he joked. 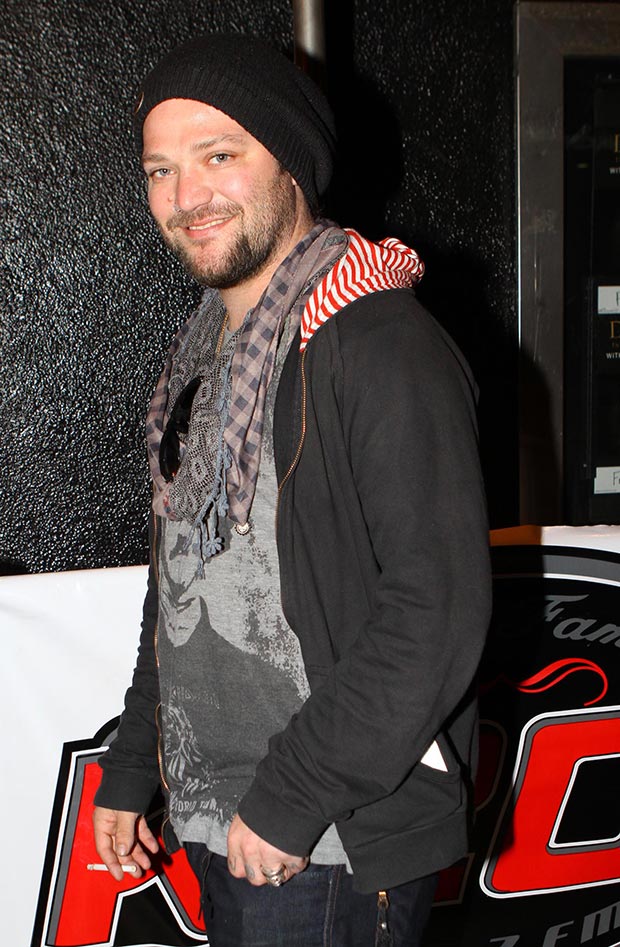 Bam Margera rose to fame by starring in ‘Jackass’ on MTV. (©2011 RAMEY PHOTO)

During the episode, Bam also revealed that he was locked out of his official Instagram account for sometime because he was hacked. Steve-O recalled the fact that Bam had to send content to someone else who had hold of the account. As a result, Bam went ahead and created a separate account. “If I can’t have access to my Instagram then I can’t follow my friends and see new skate tricks or see what anyone’s up to,” Bam replied. “So I just started a new one and hit follow, follow, follow on everybody I used to be following.”

Both Steve-O and Bam rose to fame in the early aughts when they appeared on the hit MTV series, Jackass. Later, the duo appeared on several spinoffs of the show, in addition to the Jackass movies. Most recently, Jackass Forever was the latest film to be released by the group in 2022.

Related: ‘Jackass 4’ Is Making A Return After 10 Years: Here’s What You Need To Know 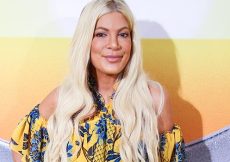 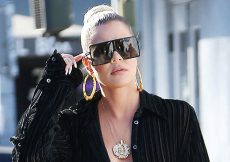 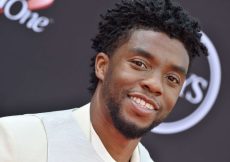 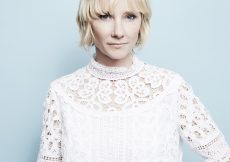 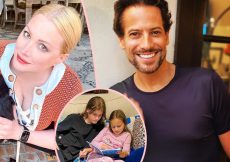