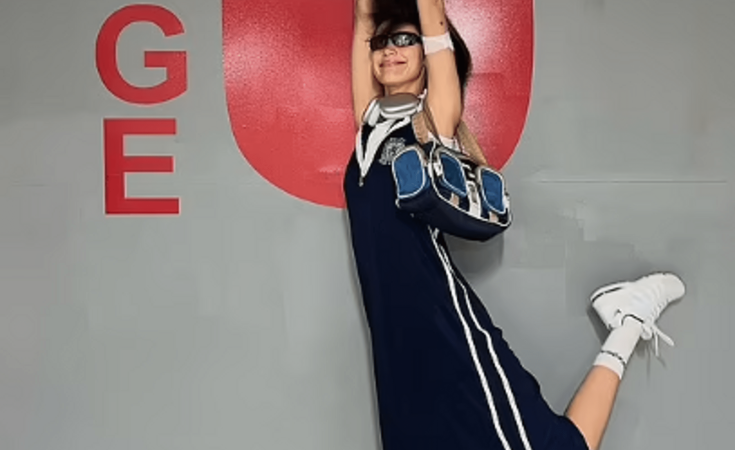 Bella Hadid showed how to combine a long dress with sneakers. Bella Hadid once again demonstrated her perfect figure and impeccable taste. Over the past few months, the star has risen to the status of the main icon of the generation, and viewing views with her participation increased by 852% compared with other models, according to TagWalk.

The other day, Bella posed in a long navy blue Versace dress and white Nike sneakers. The image was complemented by a vintage bag, black sunglasses, and silver headphones. The model looked gorgeous, showing off her even skin tone and no makeup.

The playful shots showed the model in high spirits as she tossed her long hair in dramatic poses. Hadid left the photo uncaptioned, but that didn’t stop her 52 million followers from hitting the “Like” button over 500,000 times.
Earlier, the fashionista shared photos, in the same way, adding sparkling makeup. The carousel of images was accompanied by a lengthy post including details about Kin Euphorics’ new soft drink line.

In the previous post, The annual Prince’s Trust Gala was held in New York yesterday with the support of the Prince Charles Foundation, organized to help young people from different countries.
On the red carpet, which the world media perceives as a rehearsal of the main fashion event of the year – the Met Gala ball, the most famous models and actresses appeared: Gigi and Bella Hadid, Naomi Campbell, Kate Moss, Lily James, and Phoebe Dinevor, Victoria’s Secret “angels” Carly Kloss and Stella Maxwell. 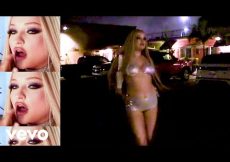 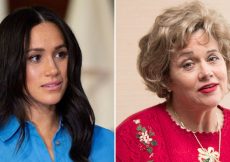 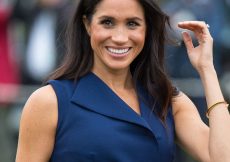 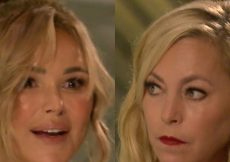 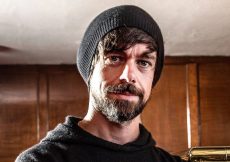