Comic-Con is in person once more! And so, the stars have turned out for the biggest convention of the year.

The annual event is now underway in San Diego, Calif. and we aren’t sure what’s brighter: The Southern California sun or the superstars in attendance? We’re gonna have to go with Hollywood’s best and brightest, as Regé-Jean Page, Chris Pine, Hugh Grant, Michelle Rodriguez, Chris Pratt, Paul Rudd, Evangeline Lily and Sarah Michelle Gellar turned up for SDCC on July 21.

Page, Pine, Grant and Rodriguez appeared together at the panel for their new film Dungeons & Dragons: Honor Among Thieves. Pratt, Rudd and Lily joined Marvel’s anticipated event, during which the MCU’s Phase Five and Six were revealed.

As for the Buffy the Vampire Slayer star? Gellar attended the panel for Teen Wolf: The Movie, where it was announced that she would star in a Teen Wolf offshoot, Paramount+’s Wolf Pack. She joins the highly anticipated series as an arson investigator. 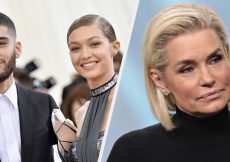 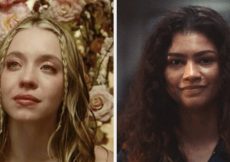 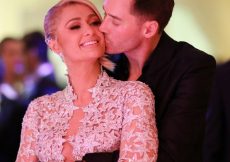 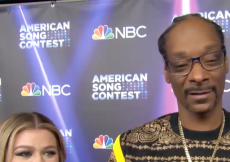 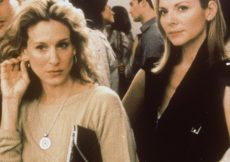 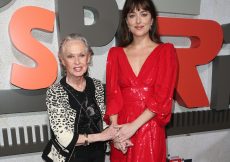