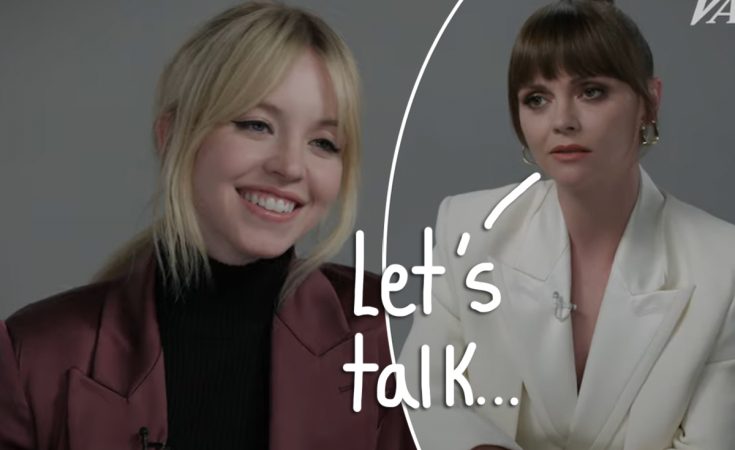 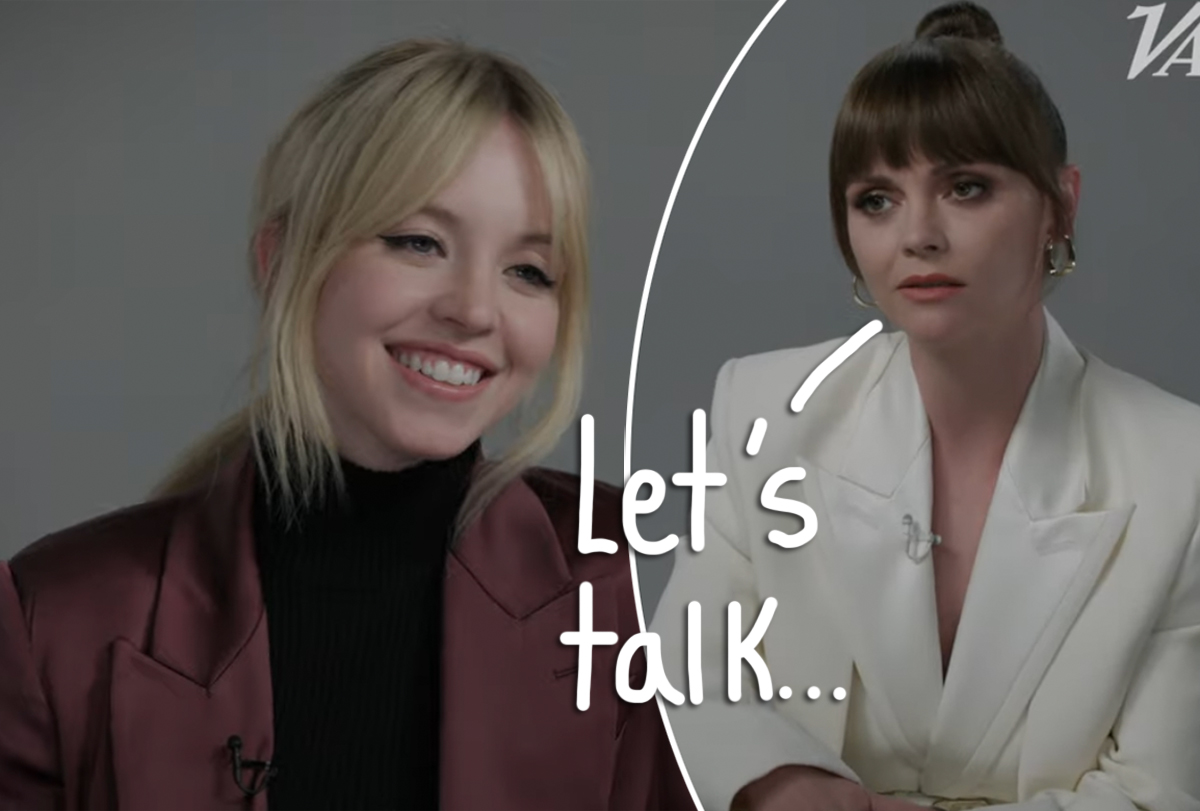 The two actresses sat down for a wide-ranging conversation on the latest episode of Variety’s Actors on Actors, where they specifically opened up about their respective experiences when having to film nude and sex scenes for projects.

As you know, the 24-year-old made headlines earlier this year when she revealed that her character Cassie was supposed to strip down a lot more in the second season of Euphoria until she asked screenwriter Sam Levinson to dial it back. Christina brought up in the interview that it feels like the young star had more control over the work than she did in the past:

“It does seem like you guys have so much ownership in what you’re doing.”

To which Sydney replies:

“It’s a very safe environment. I’m very fortunate that I am coming up during a time where there is so much thought in this process, and we now have intimacy co-ordinators.”

When Christina comments she’s “never worked with one” before, the shocked White Lotus star went into detail about the role of an intimacy coordinator, saying:

“It’s really interesting, because it’s kind of like a stunt co-ordinator for a sex scene. They bring in tools. And we choreograph the whole thing. Sometimes there’s yoga mats that you can put in between each other. Or there’s, like, pads that you can put, or yoga blocks – it’s some weird stuff. And even if you have agreed to something, they ask you on the spot on the day, ‘Did you change your mind? Because you can.’ It’s really nice. I’ve never felt uncomfortable.”

Related: Sydney’s Grandparents Had The WILDEST Reaction To Her Nude Scenes!

While Sydney has still done plenty of nude scenes on the show, Ricci revealed that it has been a while since she partaken in one, sharing:

“I haven’t done a sex scene in a couple years. I’m at that age where they don’t ask you to do them so much anymore. I mean, I don’t really enjoy them.”

But for Sydney? She has the complete opposite feeling about them:

“I have weirdly become very confident with my body through Cassie.”

This then prompted The Addams Family star to look back on her time where she took matters into her own hands in order to feel more relaxed about having an entire film crew see her bare body on set. She recalled:

“I was going to ask you about that, because there’s so much nudity. Once I had to do a movie where I was naked pretty much the entire time. I realized from trying to manage it ahead of time that the thing that made me more uncomfortable was other people being uncomfortable with me being naked. So what I did, and you probably wouldn’t be allowed to do this now – I just stayed naked. I was like, ‘Don’t make me feel weird, like I’m the person who has to be ashamed.’ I just stayed naked. I would talk to crew members naked.”

“I wanted everybody around me to stop reacting to it because then I would forget that I was naked. And it worked. But it’s one of the only times I’ve ever actually really felt comfortable being naked on camera.”

Yeahhhh that definitely would not fly on film sets nowadays… Still, Sydney praised her decision for being so much “like a power move,” leading Christina to joke:

“Throw my five-foot-one stature around here. You’re going to have to look at my boobs. Sorry!”

Agreeing, Sydney mentioned a specific storyline from Euphoria when Cassie’s nude pictures were leaked and how she has continued to be sexualized even in real life:

“There was a storyline of what is happening in Cassie and the sexualization that’s happening in Cassie because of her nude photos that got leaked and just the perception of others on her because she has boobs. I see that happening to me in real life, even though everyone watched ‘Euphoria.’ I go, ‘Did you not learn?’”

Apparently not for some folks! The Casper actress went on to note that her time on Yellowjackets has showed her how sets have changed when it comes to respecting everyone’s different levels of comfort about intimate scenes:

“With the conversations that were had on our set about intimacy and people’s comfort, it was the first time I realized that things have really changed, and women are now allowed to say, ‘I’m not comfortable.’”

However, that wasn’t always the case for Christina. She revealed one particularly bad experience in the past:

“I remember once on a movie saying I wasn’t comfortable with something and they threatened to sue me if I didn’t do it. That would never happen now.”

UGH! That is just completely messed up to be pressuring someone into doing something they are uncomfortable with on set. And sadly, we know that there are so many others who’ve experienced that level of intimidation in the entertainment industry.

You can ch-ch-check out Sydney and Christina’s entire convo (below): 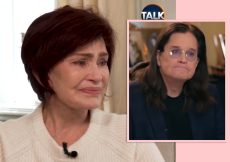 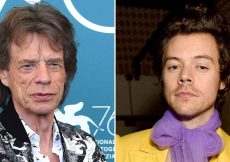 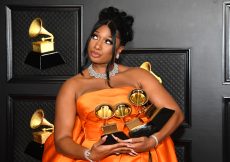 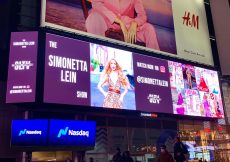 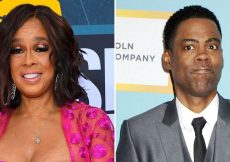 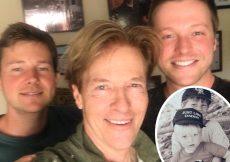