Finally managed to find out who Meghan Markle and Prince Harry chose to be godparents for Baby Archie.

His baptism ceremony took place in 2019 at Windsor Castle, but such an important detail has only become apparent now. It turned out that the boy’s godmother was Tiggy Pettifer, the nanny who raised Prince Harry.

For many years he was a mentor to the Duke of Sussex: he was with him on official trips and helped with the conduct of social activities.

For some time, there were even persistent rumors in the British press that the Duke of Sussex’s affection for Mark Dyer was not accidental – they said that the latter is his birth father.

Prince Harry became the godfather of the son of Mark Dyer, and a few years later, the boy was a page at their wedding with Meghan.

The Sunday Times points out that Archie Harrison Mountbatten-Windsor has another godfather, Charlie van Straubenzee.

It is known that he has a close relationship with the Windsors. With his brother Thomas, Charlie attended the same school as Princes William and Harry.

After completing their studies, their friendship continued. In 2015, Charlie was invited to play the role of Princess Charlotte’s godfather, so this choice of Prince Harry and Meghan Markle was considered predictable.

However, it is not worth counting that the Dukes of Sussex will confirm the names of the godparents of their son: most recently, they once again reminded journalists that they would like to keep the privacy of his personal life. 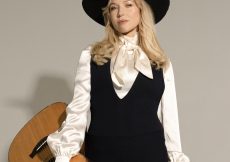 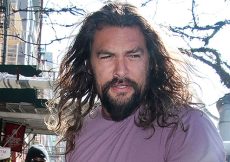 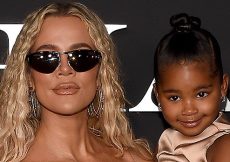 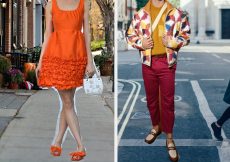 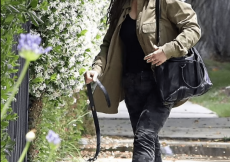 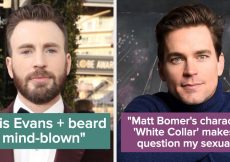