Flawless exits of the singer and a mini-scandal with Ben Affleck .

Jennifer Lopez never ceases to amaze the world with her images, which cannot be looked at without admiration. The 52-year-old singer was spotted in West Hollywood on her way to Craig’s over the weekend. The pop diva wore a long-sleeved, high-necked, scarlet Saint Laurent mini dress. Lopez added a fiery outfit emphasizing slender legs with a Chanel bag and high black Christian Louboutin boots. And by the way, this time, she went out without the escort of her fiancé, Ben Affleck.

There are rumors in Hollywood that a black cat ran between the lovers because of Affleck’s previous adventures on social networks for dating, which he did not admit to the bride. The other day, the star of the Netflix reality show, Emma Hernan, said that she had a match with her fiancé J. Lo in the closed application Raya and allegedly refused to drink coffee with Ben several times, although he was extremely persistent. The actor immediately broke his silence and denied these rumors, saying he had not used the application for many years. And the girl who started the rumor agreed that it was a long time ago, but if she had accepted Ben’s invitation, perhaps a happy star reunion would not have happened.

However, the lovers did not worry long because of the gossip in the tabloids and returned to the joint care of arranging the family nest. For several weeks in a row, the couple has been spending all their free time with realtors, looking after their dream home. Ben and Jennifer were spotted in Beverly Hills on Sunday, leaving a posh mansion. Jennifer looked stunning in red once again: a long, sleeveless tunic dress in flowy weave is a summer wardrobe staple. Red sandals on a high platform and bracelets in the color of the dress complemented the image of the star. Groom J. Lo does not like variety, so he sticks to his favorite casual classics: jeans, a plaid shirt over a printed T-shirt, and white sneakers. 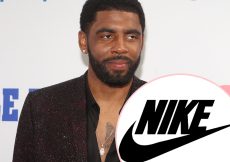 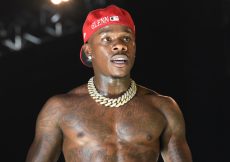 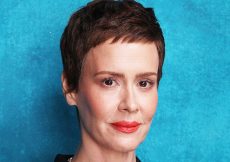 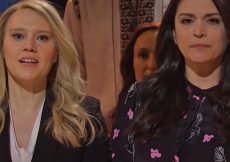 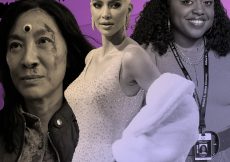 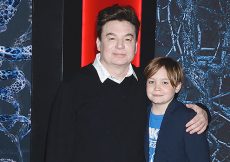