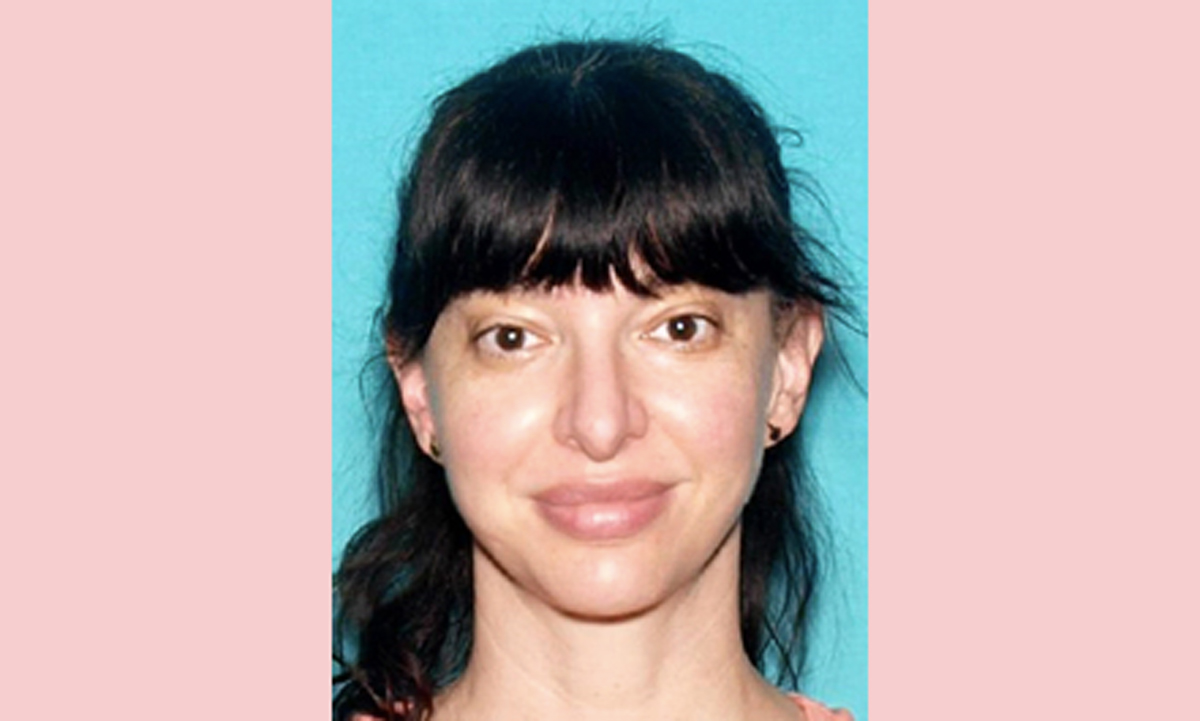 Lindsey Pearlman, best known for her parts on General Hospital, Chicago Justice, and other popular television shows, has been found dead in Los Angeles just days after being reported missing. She was 43.

The Los Angeles Police Department shared the sad news of the actress’ passing in a statement on Friday, saying:

“Today around 8:30 a.m., Hollywood Area officers responded to a radio call for a death investigation at Franklin Avenue and North Sierra Bonita Avenue. The L.A. County Coroner’s Office has since confirmed the individual to be Lindsey Erin Pearlman. The cause of death will be determined by the coroner.”

According to NBC News, her body was found in a vehicle near Runyon Canyon Park in Los Angeles. While no further details about Pearlman’s cause of death have been revealed, the police department noted in the statement that her family reported her missing earlier this week.

In the missing persons alert from authorities, the Empire alum was last seen on February 13 at around noon near the Thai Town neighborhood of LA. Police said she had “failed to return home,” which worried her loved ones who had not heard from her since her last sighting. Her cousin, Savannah Pearlman, tweeted on Thursday that Pearlman was “last pinged on Sunset blvd.” However, things took a tragic turn.

“The police found Lindsey. She’s gone. I’m broken. I will share more later, but I wanted [to say] thank you to everyone for their love and efforts and ask you to respect the privacy of her family at this time.”

Several friends offered their condolences to the Pearlman family, including Elaine Hendrix, who tweeted:

“Thank you to everyone who shared Lindsey’s missing person report. I’m deeply saddened & stunned to share that she was found deceased. There’s no further info to share at this time. Pls send her friends & family love.”

“Lindsey Pearlman was terrific on @GeneralHospital and we are saddened to hear of this tragedy. Our hearts go out to her family and friends. #GH”

“This is how I will remember Lindsey Pearlman. Effortlessly beautiful and talented. Hilarious. Compassionate. Unapologetic. She lit up every room. She listened intently on stage and off. She so loved animals. I am sorry to her family and all the communities who deeply adored her.”

This is how I will remember Lindsey Pearlman. Effortlessly beautiful and talented. Hilarious. Compassionate. Unapologetic. She lit up every room. She listened intently on stage and off. She so loved animals. I am sorry to her family and all the communities who deeply adored her. pic.twitter.com/iypa3ChBB5

Such an awful situation…

Our hearts go out to Lindsey’s friends and family as they mourn her sudden loss. 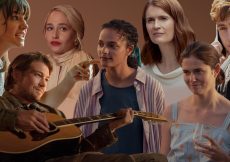 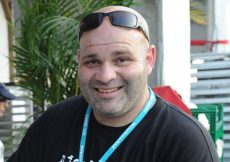 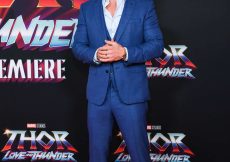 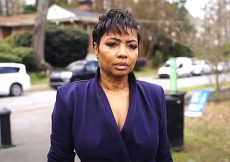 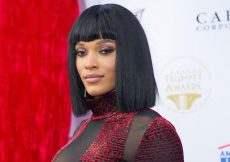