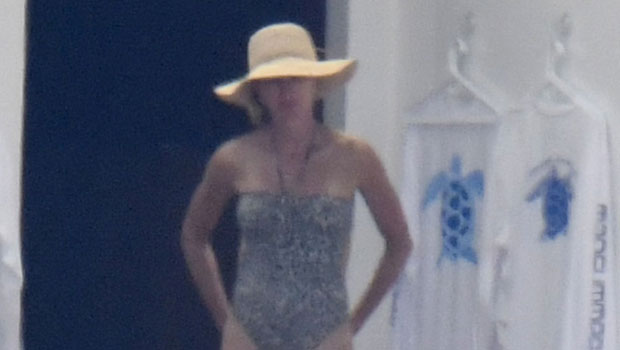 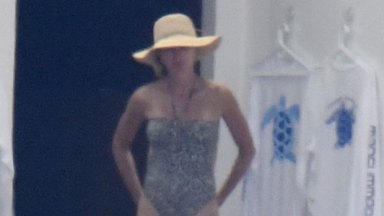 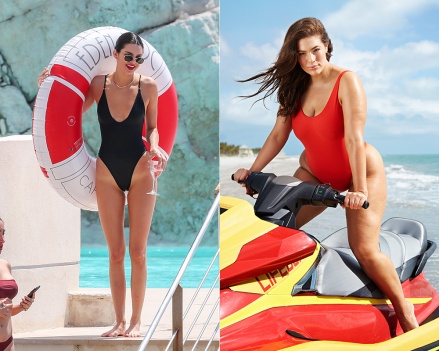 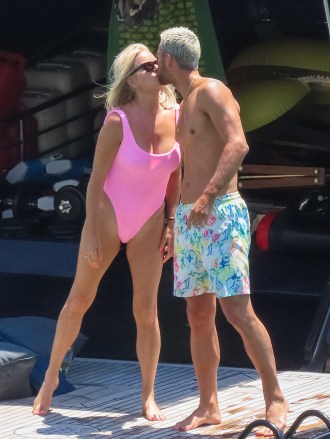 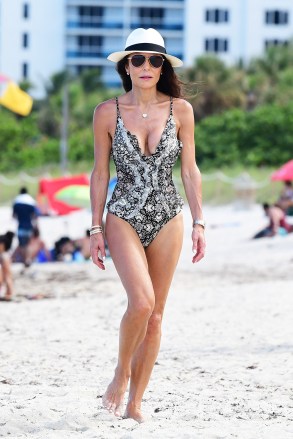 Gisele Bundchen and Tom Brady are proving once again that they are the GOAT of relationship goals! The gorgeous supermodel and the NFL legendary quarterback were spotted enjoying a yacht trip while vacationing in Italy. Talk about summer fun! Gisele looked fierce as she showed off her wild side in an animal-print swimsuit, while Tom kept it casual in red swim trunks. 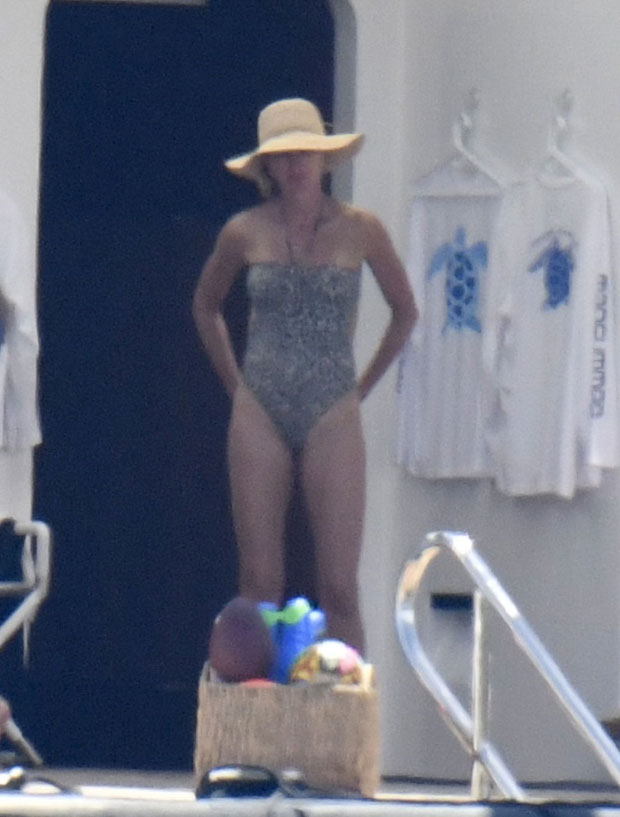 Gisele rocked an animal-print swimsuit while vacationing in Italy in July 2022. (Cobra Team/BACKGRID).

The couple have been making the most of the Portofino holiday as they were spotted working out on the yacht a few days earlier. They brought along their kids Benjamin, 12, and Vivian, 9, and Tom’s oldest child, son Jack, 15, whom he shares with his ex, actress Bridget Moynahan. The family of five also enjoyed some shopping on land and treated themselves to ice cream as well.

The Italian getaway comes a few days after it was revealed Tom was in cahoots with Jamie Foxx in bringing Cameron Diaz out of acting retirement! Earlier this week, Jamie took to his social media to post an audio recording of a phone call between himself, Cameron and Tom. Jamie had enlisted the help of Tom to reassure the Charlie’s Angel’s vet she’s ready to get back in the game, as she had just signed up for a new movie co-starring Jamie called Back in Action.

“I was talking to Jamie, and he said you needed a few tips on how to unretire,” Tom told Cameron after Jamie patched him through on the call. “And I am relatively successful and unretiring,” he added, referencing his return to football after announcing his retirement earlier this year. Cameron replied, “Honestly, exactly what I needed.”

Jamie had captioned his post, “Cameron I hope you aren’t mad I recorded this, but no turning back now. Had to call in the GOAT to bring back another GOAT. @CameronDiaz and I are BACK IN ACTION – our new movie with @NetflixFilm Production starting later this year!!”

In February, Tom had announced his plans to retire from the NFL, only to take it all back six weeks later! Citing “unfinished business on the field,” Tom will be putting back on his helmet for the Tampa Bay Buccaneers in hopes of adding to his seven Super Bowl titles! 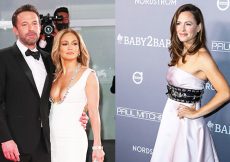 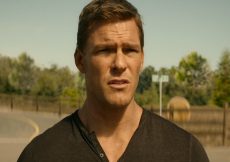 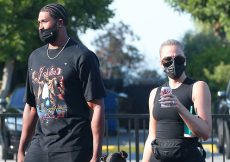 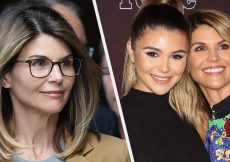 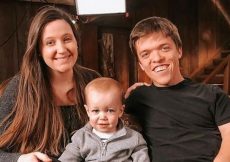 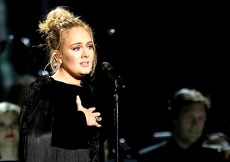