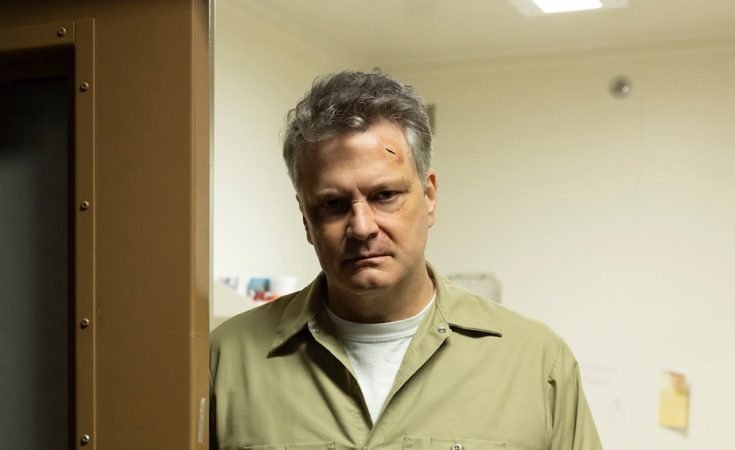 Antonio felt that Colin’s likability as a celebrity figure—who doesn’t love him in Bridget Jones’s Diary?—was an advantage, explaining, “It allowed you to connect with with the character in the way that you should right away because we meet a person who’s a grieving husband and you need to connect with him in that moment. And then as things unfold, you have to start looking at him differently.”

And is where the writers started to stray from the documentary, which had stopped being filmed at this point.

By episode five, Colin really starts to pull on the heartstrings as he plays Michael, who is convicted and sent to prison. Once there, he’s beaten by fellow inmates and his kids are starting to move on with their lives, leaving him alone and the shell of the man viewers first met.

Episode five further shocks viewers with its reveal that The Staircase documentary editor Sophie Brunet (Juliette Binoche) started a long-distance relationship with Michael while he was in prison. She sends him books and letters in which she promises him that he will be free soon enough, inadvertently drawing her own credibility into question—and sparking a debate between the filmmakers. 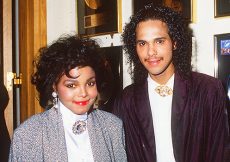 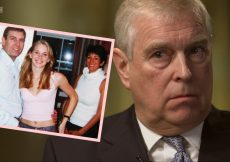 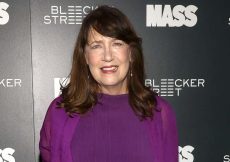 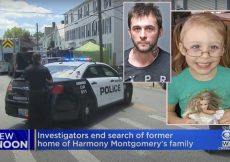 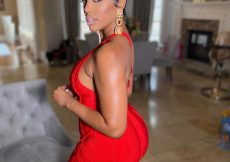 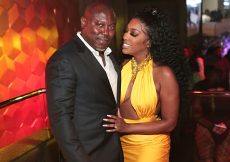