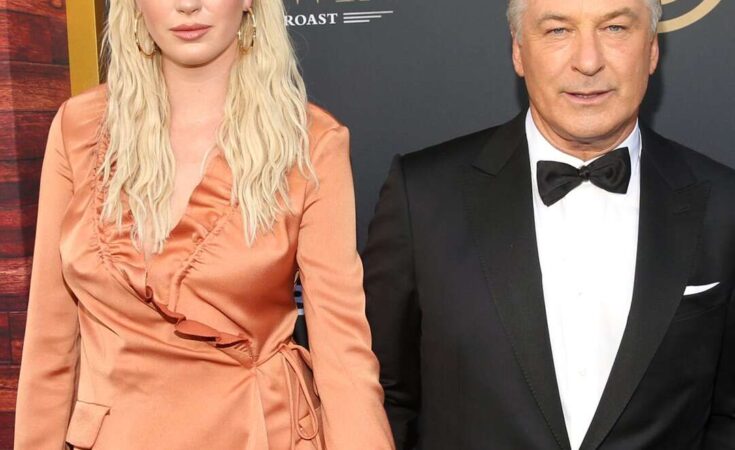 Ireland Baldwin is calling out the “despicable and insensitive” journalists who have asked for interviews with her in the wake of the tragedy involving her father Alec Baldwin on the set of his film Rust.

On Friday, Oct. 22, the 25-year-old model shared to her Instagram Story an alleged message from an unnamed “freelance journalist,” who requested to interview her about the accidental shooting on the set of Rust, which took the life of director of photography Halyna Hutchins and injured director Joel Souza.

“Obviously I would make it beneficial for the both of us, but I know it’s a sensitive time,” the reporter wrote. “Of course you’re Alec’s daughter, so anything you have to say on the situation would be important.”

The journalist added, “I would obviously tread carefully and be respectful of everyone involved. If you want you can call me.”

Ireland expressed disgust with the reporter, stating, “To the handful of journalists who have been contacting me, you’re despicable and insensitive.”

“To anyone who’s been giving out my number,” she continued, “please lose it and don’t contact me again.” 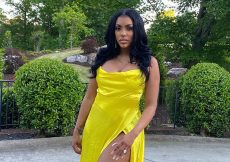 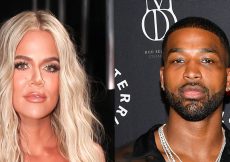 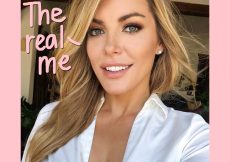 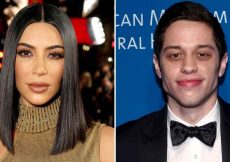 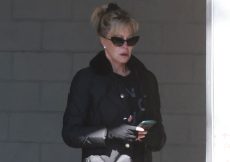