Musician and actor Justin Timberlake was at the center of the scandal. He was sued by the director of the documentary The Making of The 20/20 Experience.

As reported by TMZ, Justin Timberlake hired John Urbano in 2012 to film and edit a documentary about the making of the singer’s third studio album, The 20/20 Experience. In the lawsuit, Urbano alleges that Justin promised to share the profits from the film equally.

According to Urbano, he shot Justin Timberlake for about 60 days worldwide and spent about 2,500 hours editing the footage. Justin was initially moved by the film.

But when his album became his most successful solo project, he lost interest in the documentary, which was never released.

Urbano is sure that he could have received a fee of about $ 2,450,000 for filming and editing, but the musician instead paid him only an advance of $ 20,000 plus reimbursement of expenses incurred during filming.

According to the director’s calculations, he was paid only $7 an hour for the project.

Now the director is demanding through the court’s full compensation for his work, as well as getting all the rights to the documentary.

Most recently, after starring in the Fisher Stevens-directed drama Palmer last year, Timberlake has long been the crime thriller reptile of video director Grant Singer, which is set to debut on Netflix later this year.

Justin Timberlake himself has not yet commented on the legal conflict with the director. In addition, Urbano wants all the rights to the documentary, not just financial compensation.

Timberlake and his lawyers have not yet responded to these complaints. We are waiting for the development of events! 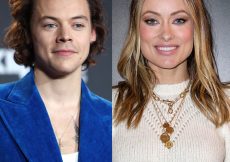 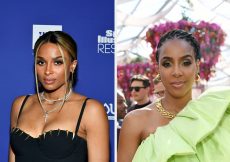 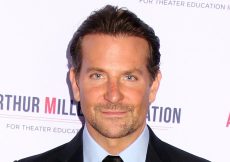 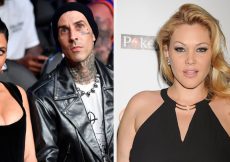 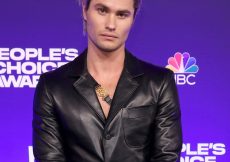 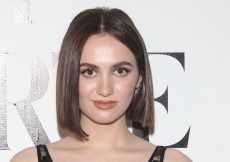