Kendall Jenner posted a short video to her 248 million social media followers. The 26-year-old star showed off her toned, slim figure as she posed in a colorful Frankies Bikinis swimsuit with a floral print .

Kendall danced in front of the mirror in the spacious bathroom as she filmed the playful video. Before going out into the sun, the model took care to protect her head and put on a white cap, loosening her dark curls.

The image was complemented by elegant gold jewelry: a necklace and earrings.

Recently, the owner of an incredible body began to increasingly share candid shots with fans in swimsuits (and without), sunbathing naked by her pool. Fans suggest that in this way, Jenner entered a new free life after breaking up with Devin Booker .

In a previous post, In addition to the fact that the fans bombarded the sisters with compliments, saying how beautiful they look and what perfect figures they have, and given the fact that Kylie recently became a mother for the second time, they also drew attention to the noticeably enlarged bust of the youngest Jenner, suspecting her in another plastic surgery.

The reality star herself denies in every possible way that she went under the surgeon’s knife, claiming that this is her real breast.

In 2015, while chatting with followers on her own website, Kylie did not hesitate to answer the question of one of them – “did she do breast surgery.”

Smiling, she said that the secret of her magnificent bust is the Bombshell bra model of one of her favorite Victoria’s Secret brands, which all girls should buy if they want to be the owners of such seductive forms.

Kylie also hinted that she usually conducts candid photo shoots on a certain day of the cycle when her breasts become larger. There is a possibility that she used this life hack on the last shoot, but this is not certain. 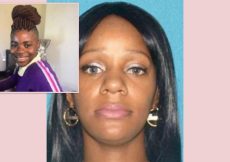 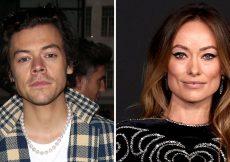 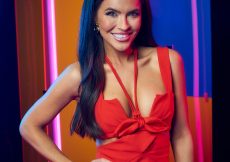 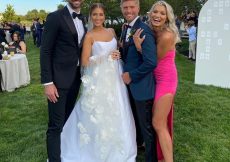 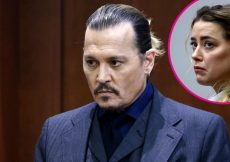 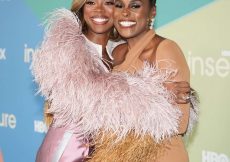