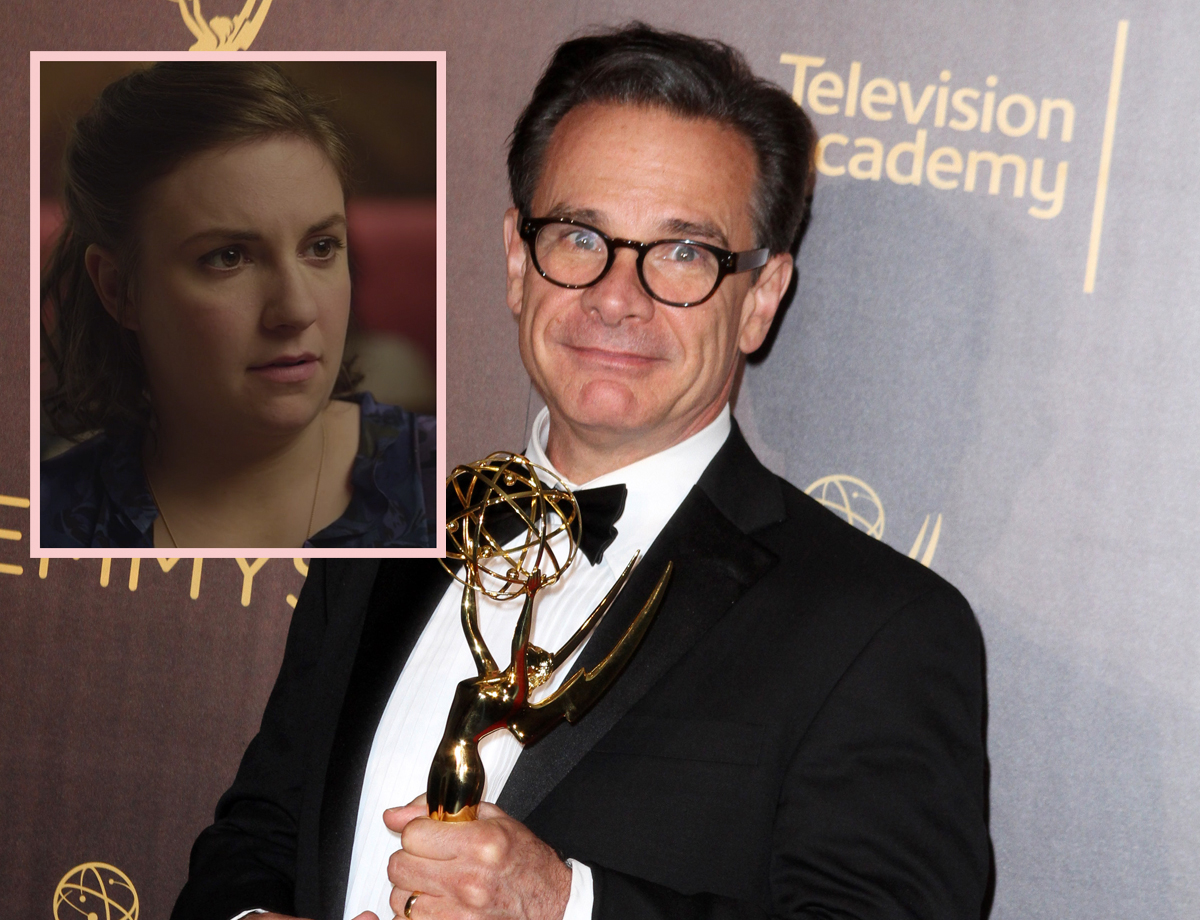 What a sad loss.

Peter Scolari, veteran of four decades of TV, Broadway, and film, has passed away at the age of 66. He is survived by his wife Tracy Shayne and his four children, Nicholas, Joseph, Keaton and Cali.

The character actor was best known for his TV roles, first as Tom Hanks‘ partner on the early sitcom Bosom Buddies which launched his co-star into stardom. The two remained friends for years and co-starred again on Broadway in 2013’s Lucky Guy.

Later Scolari was a regular on Newhart for seven years where he was nominated for an Emmy three times; but he finally won for his role as Ted Horvath, father of Hannah, on HBO‘s Girls.

Lena Dunham took to Instagram to mourn her TV dad, describing in her wonderful way with words just how humble and down-to-earth he remained even after such a long and successful career:

“The shyest extrovert, the most dramatic comedian, the most humble icon. You had lived enough life to know that a TV show was just a TV show, but also to appreciate just what it meant to be allowed to play pretend for a living- and you never let us forget that this job was a privilege. I remember when you came back from doing a production of the Music Man somewhere- the theater had basically been a barn, there had been no WiFi and you had no understudy- and you were as grateful and delighted as you were when you were nominated for an Emmy.”

“You bragged nonstop about your kids, you had the best stories- like when you did Circus of the Stars and “that’s when I learned to walk a tightrope, there’s not much to it”- and when we told you that you would be coming out of the closet on the show you said “thank you, you can trust me with this.” Becky Ann and I loved every second of playing your family and I couldn’t have been raised up by a better TV “papa.” Thank you, Scolari, for every chat between set ups, every hug onscreen and off and every “Oh, Jeez.” We will miss you so much.”

#RIP Peter Scolari. His friends and family will be in our thoughts. 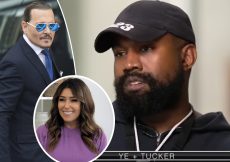 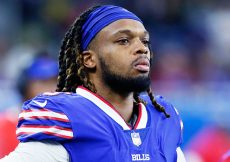 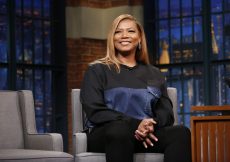 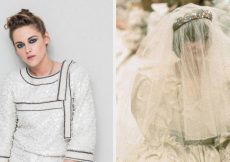 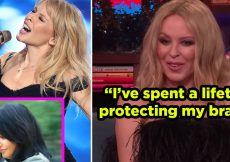 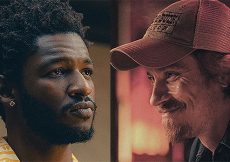