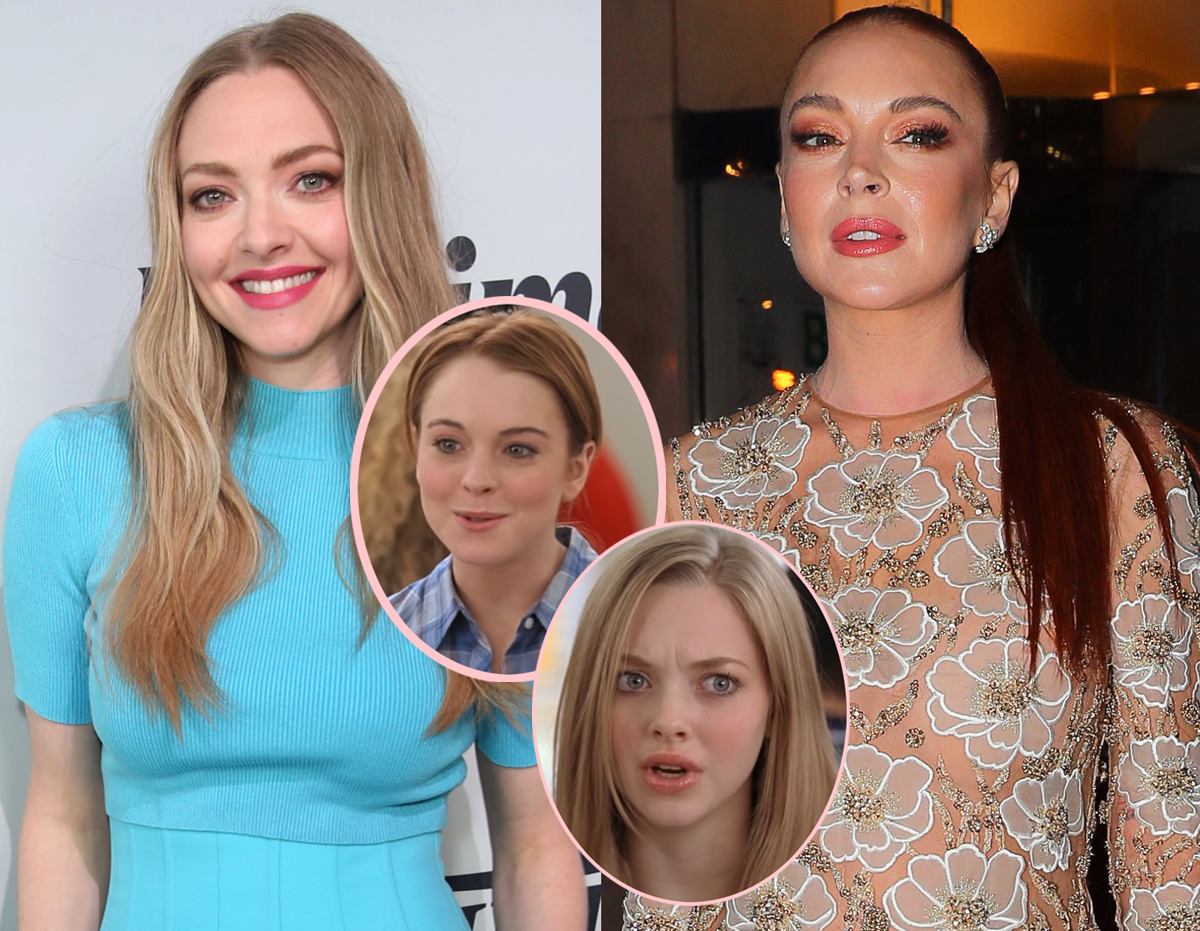 On Wednesday, Interview Magazine published a conversation between former co-stars Lindsay Lohan and Amanda Seyfried, where they discussed everything from their professional lives, like Lindsay’s hubby, to the possibility of a sequel to their iconic 2004 film.

The Parent Trap star touched on her upcoming projects, saying she’s “deciding what else to do” following her return to cinema with Falling for Christmas, as Amanda asked:

To which Lindsay responded:

“That would be fun. Also, I’ve never done action.”

Related: Lindsay Opens Up About Her Return To The Spotlight, Married Life & More!

When the Mamma Mia alum brought up possibly doing a “Marvel” flick, the 36-year-old said:

“Yeah. That would be cool. Or a thriller.”

Then Amanda suggested another project:

“I would kill just to do one week, all of us playing our own roles on Mean Girls on Broadway. … Because a Mean Girls 2 is never going to happen, is it?”

Technically, there was a second film created in 2011, but let’s be real here, it doesn’t hold a candle to the original! And while fans would love to see another Mean Girls movie with the first cast, you might not want hold your breath on it happening. As Lindsay responded:

“I don’t know. I heard something about it being a movie musical and I was like, ‘Oh no.’ We can’t do that. It has to be the same tone.”

“Yeah. It would just be completely different…”

“Anyway, Tina [Fey] is busy. She’ll get around to it. Listen, we’re all part of each other’s worlds whether we like it or not, and it is really nice to be in contact as adults.”

“Yeah, everyone’s still the same. It’s fun to have certain memories that we can’t share with anyone else.”

Truth! Amanda went on to reminisce about their time together filming the movie, recalling:

“I’ll never forget any of those moments. We killed Toronto. That Sutton Place was just a real s**thole at the time. But that bar was great. We were way too young, having way too much fun, and the movie ended up being more than anyone could have imagined. We’ve had such crazy lives.”

Amanda also told Lindsay that her appreciation for her experience on Mean Girls has changed over the years, explaining:

“Ten years ago I used to be like, “Yeah, yeah, I was Karen in Mean Girls, for fuck’s sake.” Now I’m like, “I was Karen in Mean Girls!” I’m very proud of it. You had a lot to do with where it went and what it was. I don’t know if you know that. I’m sure you felt the pressure but it didn’t seem like you did. You were working really young, and you were really good, but you were still a kid.”

Loved seeing these two reunite! Reactions, Perezcious readers? Would you want to see another Mean Girls movie in the future? Let us know in the comments below! You can also read their entire conversation for Interview Magazine HERE. 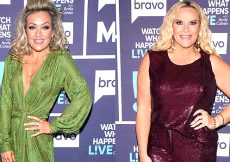 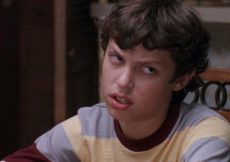 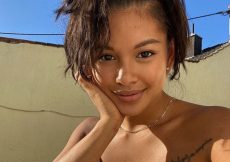 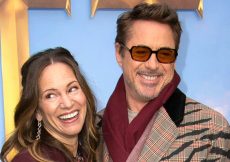 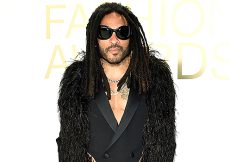 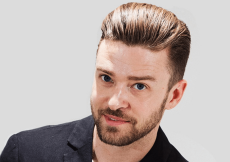