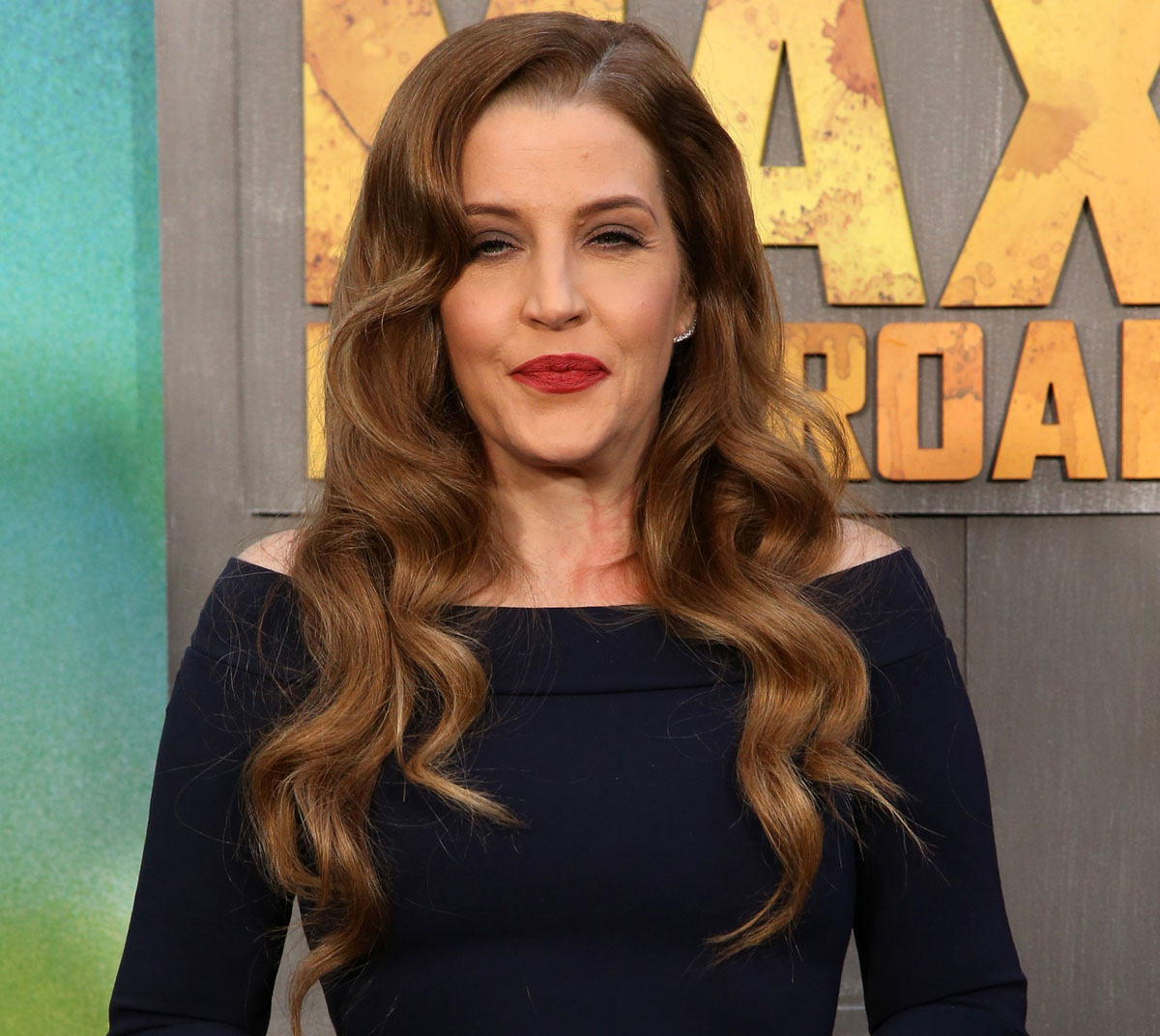 One day after the shocking death of Lisa Marie Presley, we’re learning new details from her final moments.

According to TMZ sources, the daughter of Elvis and Priscilla Presley was pronounced brain dead on Thursday, soon after arriving at the hospital following her cardiac arrest. That means she must have been suffering without oxygen for some time at her Calabasas residence, though it’s unknown for how long, before her housekeeper discovered her.

Given the severity of the situation, doctors placed the singer-songwriter into a coma, and her family decided to sign a DNR order. This prohibited medical staff from attempting to resuscitate the 54-year-old in the instance of subsequent medical emergency. Sadly, not long after, a second cardiac arrest occurred, and she was pronounced dead.

She would have been 55 this February. So, so sad. We lost her way too soon.

Our thoughts are now with her mother Priscilla, and her children, Riley Keough, 33, Finley Aaron Love Lockwood, 14, and Harper Vivienne Ann Lockwood, 14.

The Lights Out singer will be laid to rest at Graceland in Memphis, Tennessee, next to her son, Benjamin Keough, and her father. May they all rest in peace. 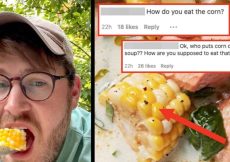 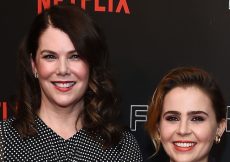 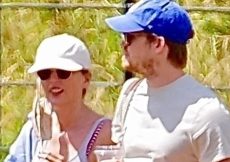 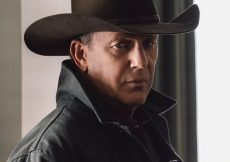 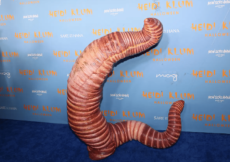 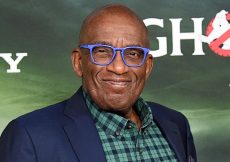