On their terms. Kody Brown and first wife Meri Brown are speaking out after their split.

After their breakup was revealed via last month’s Sister Wives: One-on-One special, the TLC stars broke their silence in a joint statement shared via Instagram on Tuesday, January 10, claiming they weren’t ready to officially call it quits — until now.

The TV personalities continued: “During this process, we are committed to kindness and respect toward each other and to all members of our family, and we are also committed to the continued healing of any and all relationships within the family so that we can move forward with forgiveness, grace, and love. In kindness, Meri and Kody.” 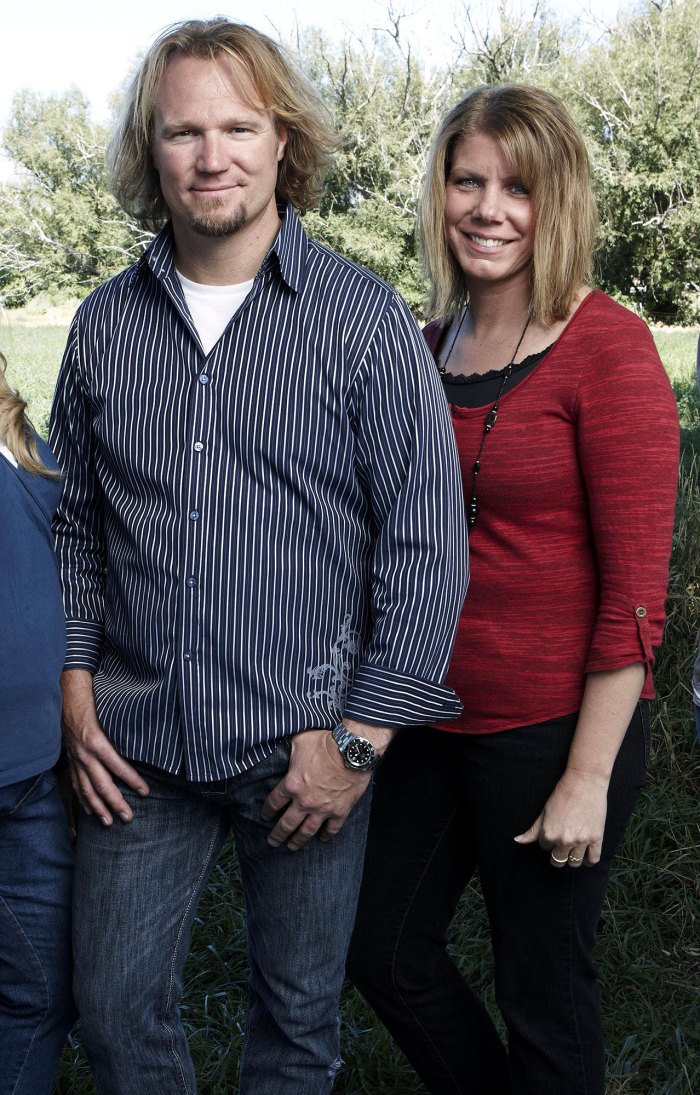 Alongside the statement, Meri, 51, asserted that she wanted to “reclaim [her] power” and noted that she and Kody, 53, “had many open and honest discussions” before publicly addressing their split.

“There is so much more to be told about this story, and I assure you, my truth will be told,” the California native wrote. “But for now, know that there is peace in my heart, and I hold no animosity toward Kody. I am not, and pray that I never will be, in a place where I will enjoy making, or seeing you make, rude and demeaning comments about him.”

Meri encouraged her followers to “step into kindness with” her and send “positive energy” to her family. “You likely will have a range of emotions and opinions at this news and want to offer comments. In doing so, please be considerate of the fact that we are real people, with real lives, and real emotions,” she added. “Please try to refrain from congratulating me at the break up of my marriage. I value the relationship I had, and look forward to stepping into 2023 and my future with grace, kindness and power.”

Kody shared the joint statement via his own Instagram account but did not expand on the breakup in an additional caption.

The reality stars were legally married from 1990 to 2014, when Kody filed for divorce from Meri in order to lawfully wed fourth wife Robyn Brown. Despite ending their legal marriage, Meri and the Wyoming native remained in a spiritual union. Fans followed along with their ups and downs over the years until Kody addressed the status of their relationship during the season 17 Sister Wives: One-on-One special. 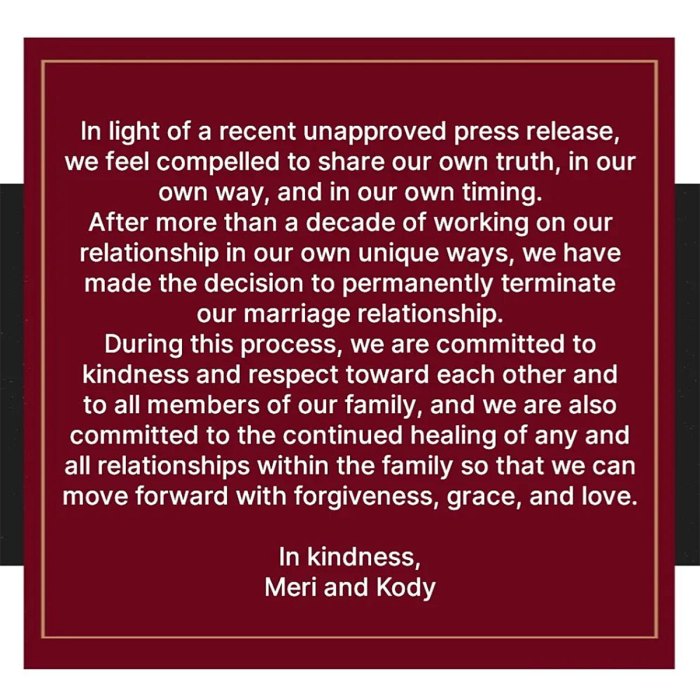 “I don’t really consider myself married to Meri,” he claimed in the December 2022 episode. “If she wanted to move on and marry another, she wouldn’t get an argument with me.”

At the time, Meri hinted that she was surprised by the patriarch’s comments. “It just doesn’t make sense to me that he would be so frustrated with Christine [Brown] and be like, ‘She just made this decision. We didn’t consult. We didn’t talk.’ … And then he says, ‘No, I don’t consider myself married to Meri,’” she said. “He just made the decision. I have never heard him say that to me.”

The Brown family dynamic has shifted significantly since Christine, 50, announced in November 2021 that she and Kody called it quits after more than 20 years. Janelle Brown followed suit, revealing during the Sister Wives season 17 tell-all that she and Kody had been separated for several months.

Meri previously raised eyebrows with a cryptic message after her split from the businessman made headlines. “Not all is always as it seems,” she wrote via Instagram last month. “Often, we accept a version of a story as truth because it fits the narrative we’ve created, or what we want to believe. … Remember, no matter how flat the pancake is, it always has two sides.” 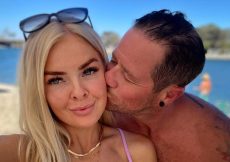 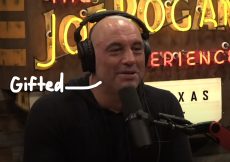 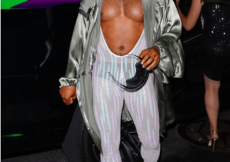 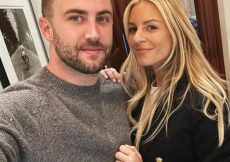 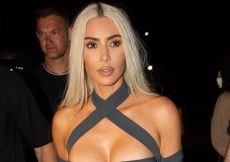 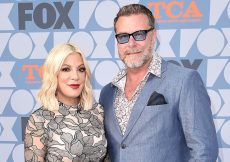