Michelle Branch says she’s going through a difficult time in her personal life.

The “Everywhere” singer took to Twitter on Aug. 10 to accuse her husband of three years, Patrick Carney, of cheating on her while she was “home with our 6 month old daughter,” per her since-deleted tweet.

As for how Michelle is coping with the alleged situation, the 40-year-old touched on her feelings in a statement to E! News through her rep.

“To say that I am totally devasted doesn’t even come close to describing how I feel for myself and for my family,” she shared. “The rug has been completely pulled from underneath me and now I must figure out how to move forward.”

She added, “With such small children, I ask for privacy and kindness.”

E! News has reached out to Patrick’s rep for comment and hasn’t heard back.

Michelle and Patrick—who’s a drummer for the Black Keys—first met back in 2015 at a Grammys party, according to People. Three years later, the couple announced in 2018 that they were expecting their first child together, son Rhys James Carney, now 4. 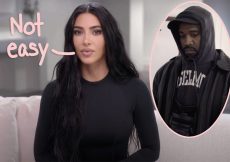 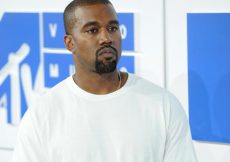 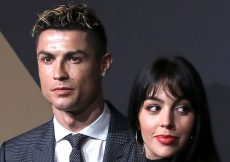 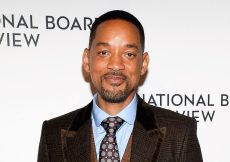 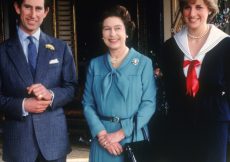 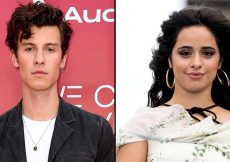