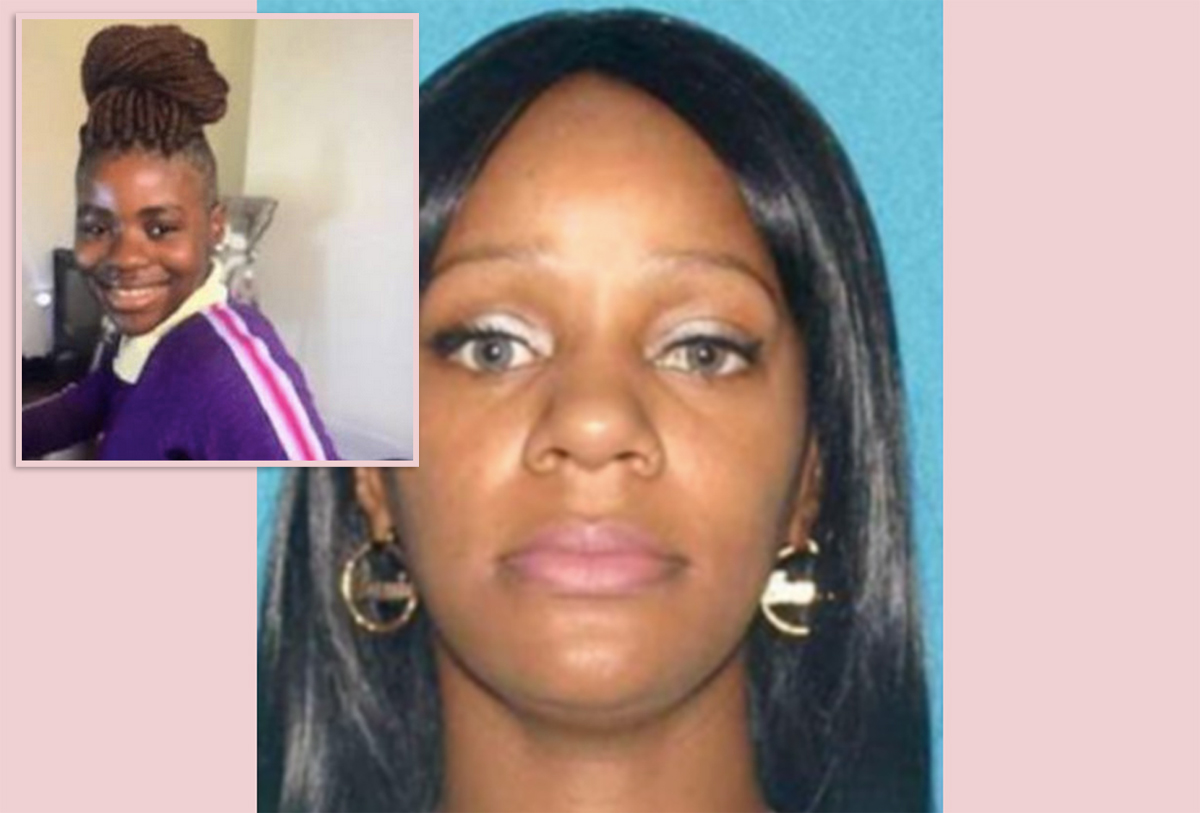 An update in the disappearance case of Jashyah Moore…

The mother of the 14-year-old girl who went missing from her home in New Jersey nearly a month ago was arrested for alleged child endangerment just one day after the teenager was found safe in New York City.

As we previously reported, the young girl had vanished while making a trip out for some groceries at Poppie’s Deli Store in East Orange, New Jersey on October 14. That day, Jashyah somehow lost the EBT card she used to pay for her items and her mom Jamie Moore told her to retrace her steps to find it. But when her daughter didn’t return after an hour, she went searching for Jashyah and eventually reported the teen missing to authorities:

Related: Chris Daughtry’s 25-Year-Old Daughter Hannah Found Dead In Her Nashville Home
The mom also insisted that her daughter was taken and slammed the police for not issuing an Amber Alert when she disappeared, ABC 7 New York reported:

“My daughter did not run away. An Amber Alert, right away, they should have put it in, but because it didn’t fit the criteria — what the hell is the criteria? For us to never see her again?”

Thankfully, the child was found safe in NYC on Thursday after a passerby recognized her and called the police — but authorities revealed at a press conference that she had actually run away from home and cut her hair to avoid detection. According to CNN, she stayed at several locations in New Jersey before residing at a shelter in Brooklyn, New York. Acting Essex County Prosecutor Theodore Stephens said at the time:

“The young lady appears to have run away, and she did not want to make herself known to anyone. She seemed to be more so at ease where she was.”

Hours after the press conference Friday, Jamie was then arrested and charged with two counts of second-degree endangering the welfare of a child, which includes allegations of physical abuse and neglect, the Essex County Prosecutor’s Office told People. Before Jashyah went missing, Stephens told NBC News that the child protection agency did not have an open case against the family.

Now, Jamie is currently being held at the Essex County Correctional Facility. Jashyah and her 3-year-old brother also have been removed from her custody. No other details have been released about the new investigation at this time.

We’re keeping Jashyah and her brother in our thoughts and hope that they are now somewhere safe. 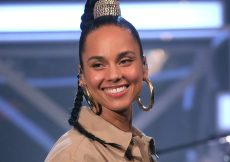 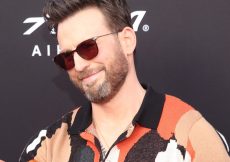 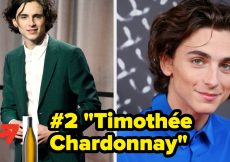 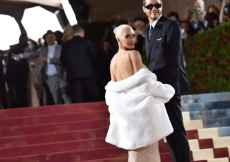 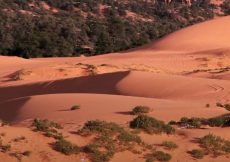 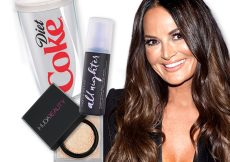