Moving on up. Prince William is set to receive a pricey piece of royal property after the death of Queen Elizabeth II.

Now first in line for the throne behind his father, King Charles III, the 40-year-old will likely be the new owner of the private Duchy of Cornwall estate, CNN Business reports. The property covers nearly 140,000 acres and belonged to Charles, 73, before he assumed the throne.

Created in the 14th century, the estate is now worth approximately $1.2 billion. Per the duchy’s website, its revenue is “used to fund the public, private and charitable activities” of the Duke of Cornwall, the title William inherited after his late grandmother’s passing.

Charles immediately took on the role of king after Elizabeth died on September 8 at age 96. During his first address to the U.K. as the nation’s new monarch, he announced that William and wife Princess Kate are now the Prince and Princess of Wales. Charles and his late ex-wife, Princess Diana, previously held the titles.

As the country began its official mourning period, William celebrated the queen’s legacy in a heartfelt statement. “On Thursday, the world lost an extraordinary leader, whose commitment to the country, the Realms and the Commonwealth was absolute,” he wrote on Saturday, September 10, “So much will be said in the days ahead about the meaning of her historic reign. I, however, have lost a grandmother. And while I will grieve her loss, I also feel incredibly grateful. I have had the benefit of the queen’s wisdom and reassurance into my fifth decade.”

The prince thanked Elizabeth for her “guidance and support,” adding, “She was by my side at my happiest moments and she was by my side during the saddest days of my life. I knew this day would come, but it will be some time before the reality of life without Grannie will truly feel real.”

That same day, William and Kate, 40, viewed tributes and greeted mourners at the queen’s Windsor residence, inviting Prince Harry and Meghan Markle to join them for the outing. The brothers later walked behind Elizabeth’s coffin during its procession from Buckingham Palace to Westminster Hall on Wednesday, September 14, before a 20-minute church service.

“This is such an intensely difficult time for the princes,” a source told Us Weekly exclusively ahead of the royal matriarch’s state funeral, which is set to take place on Monday, September 19. “They both adored their grandma and it will take some time to process the reality of her passing.”

William and his brother, 38, both “consider themselves proud and fortunate beyond words” to have received Elizabeth’s “wisdom and unwavering support throughout their entire lives,” the insider added. “There’s still this horrendous sense of loss and emptiness thinking that she’ll no longer be around.” 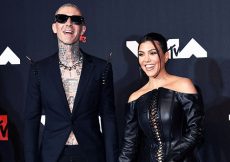 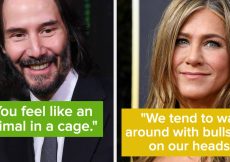 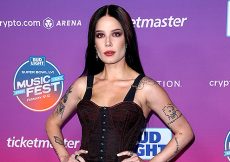 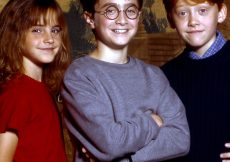 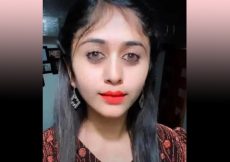 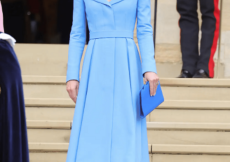