TSR notes that: ‘the legal battles for #RKelly aren’t quite over just yet. Although he was found guilty of racketeering charges in New York on September 27th and his sentencing awaits, he is heading back to court next year. If you recall, “The Piped Piper” faces charges in his hometown of Chicago for child pornography and obstruction of justice charges.’

RELATED: R. Kelly Update: Singer Loses It, Breaks Down In Tears With CBS’ Gayle King ‘I’m Fighting For My Life’

‘According to @Thechicagotribune, Judge Harry Leinenweber has set a trial date of August 1, 2022. Kelly won’t be in the courthouse alone. His longtime associates and co-defendants, Derrel McDavid and Milton “June” Brown will also be there. Reports state that if the Chicago federal case does make it to trial, it will likely focus on the graphic videotapes Kelly allegedly made that depicted him having sex with at least three female minors, according to court records,’ TSR notes.

TSR continued and said: ‘While Kelly is fighting for his life and maintains his innocence, he is having an interesting experience behind bars. His attorney Steve Greenberg said the U.S.’

RELATED: R. Kelly Seems To Prove That He Did Right By The Woman Who Helped Him In His Time In Need

Someone said: ‘One of the craziest falls from grace in music history,’ and one other follower said: ‘Imagine winning the prison talent show 5 years in a row and then R. Kelly shows up.’

One fan said: ‘i swear it’s something almost everyday with him,’ and one other follower said the following: ‘ANOTHER trial ? Oh baby Robert’ll never see outside again in THIS life.’

A commenter wrote: ‘A lot of women commenting are black . And are okay with the fact he has touched children . Black women fail me everyday.’

Someone else said: ‘It’s crazy once the industry feels like your disposable , they get rid of you . The industry gave this man a pass for this nasty , perverted stuff all these years and now that they can’t use him anymore , people want him in jail . He should have been locked up and I’m glad he finally is.’

A fan said: ‘At this point it’s just wasting government funds he already jailed for life!! Use that money to convict the other adults involved including the parents.’ 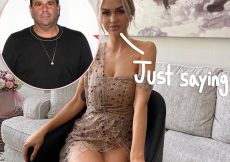 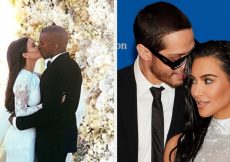 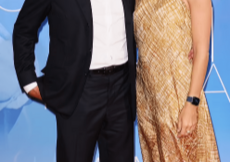 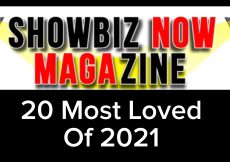 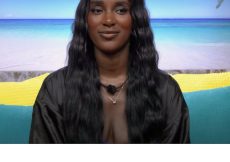 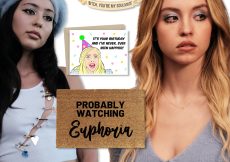