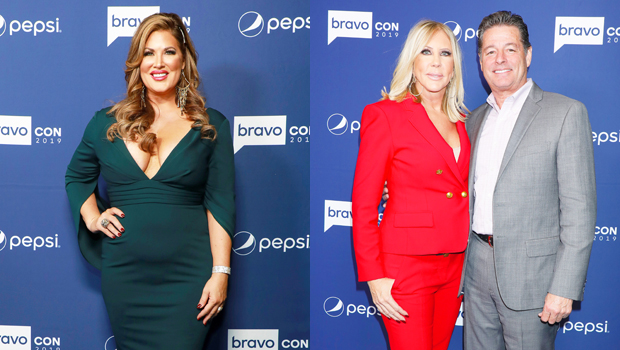 The Real Housewives of Orange County’s Emily Simpson, 44, wasn’t surprised when she heard that her former co-star, Vicki Gunvalson, 59, recently ended her engagement to Steve Lodge. “No, not at all,” Emily told HollywoodLife EXCLUSIVELY at the opening of Sweetfin’s newest California inspired poke restaurant in Costa Mesa. “At their engagement, her brother told me they were never going to get married, so hello, no I was not surprised at all!”

Vicki has had difficulty in the love department as of late. The OG of the OC and Steve began dating in 2015 after she ended her relationship with Brooks Ayers, who had his own storyline on RHOC about claiming to have cancer when he did not. Before Brooks, viewers got to know Vicki’s ex-husband, Donn Gunvalson, who she was married to for 17 years. 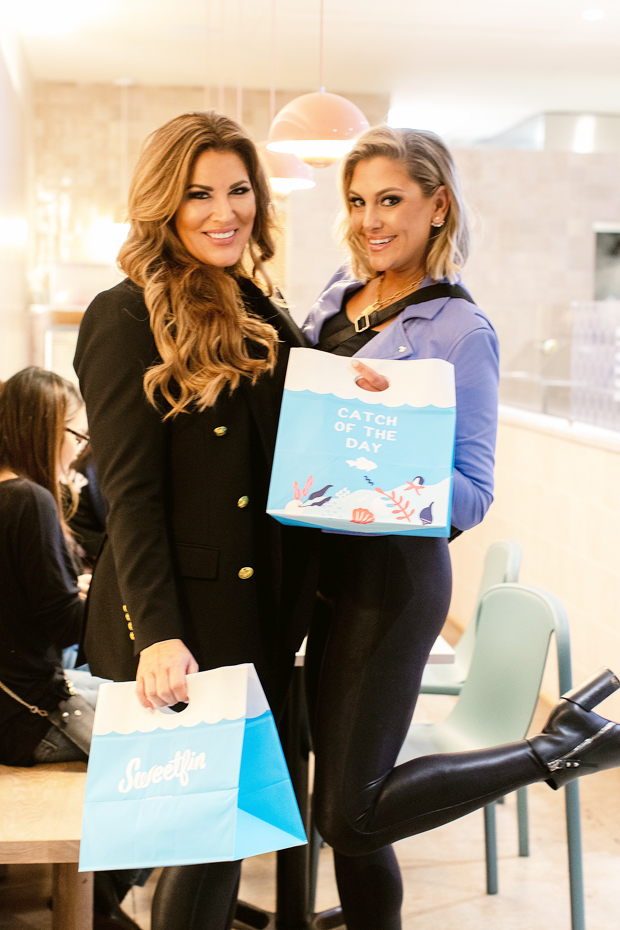 (Emily Simpson and ‘RHOC’ co-star Gina Kirschenheiter attend the opening of Sweetfin in Costa Mesa. Courtesy of Marielena Verdugo). Steve got down on one knee in 2019 and Vicki, who is mom to daughter Briana Culberson, 34, and son Michael Wolfsmith, 36, said yes. Rumors about a possible split began swirling when Vicki and Steve postponed their wedding, but the couple was quick to blame the coronavirus pandemic on the date delay. “We’re still going to get married,” Vicki told HollywoodLife EXCLUSIVELY in April 2020 at the height of the pandemic. “There’s a lot more I’ve got to do which is keep this business and my staff.” Emily attended Vicki and Steve’s engagement party thrown by fellow ‘wives Tamra Judge, 54, and Shannon Beador, 57. The fette’ was filmed as the finale for season 14. Emily said that even then she was certain that the couple wouldn’t last, as that’s when Vicki’s brother predicted the two were “never going to get married.” And as the hot mom of four gears up for what should be an exciting season 16, she said true fans of the franchise could’ve figured the news out all on their own. “I knew Steve broke up with Vicki a long time ago,” Emily said. “If anybody was paying attention, there were no photos of the two of them on her Instagram for months.” 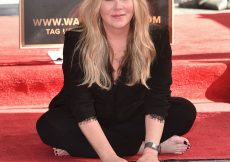 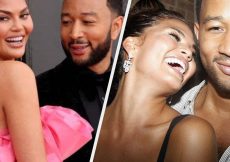 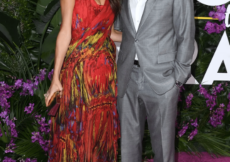 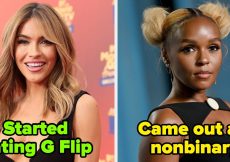