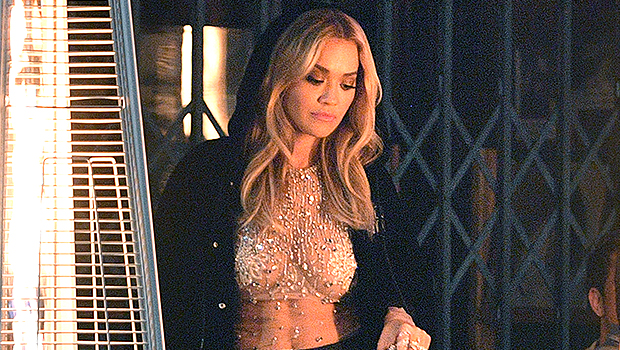 Rita Ora went ‘Toxic’ on Friday night, showing off a sheer, bejeweled top that recalled some of Britney Spears’ most iconic costumes.

Rita Ora looked absolutely stunning in a recent Instagram photo set as she celebrated her sister’s birthday on Friday night. In the photo series, the “Anywhere” singer revealed a sheer, long-sleeved top covered in jeweled embellishments, echoing some of Britney Spears‘ most beloved, memorable looks.

The outfit, which Rita showed off in numerous, differently angled photos, featured a relaxed fit, black hoodie and matching joggers by Miu Miu which covered the sheer top. The 30-year-old paired the look with strappy silver sandals worn with white embellished socks and sported blue acrylic nails and sparkling silver rings on every finger. To share the Britney-style reveal, Rita, with her tousled honey locks and glowing makeup, stuck her tongue out with a sexy smirk, showcasing the bejeweled top over a nude bra. 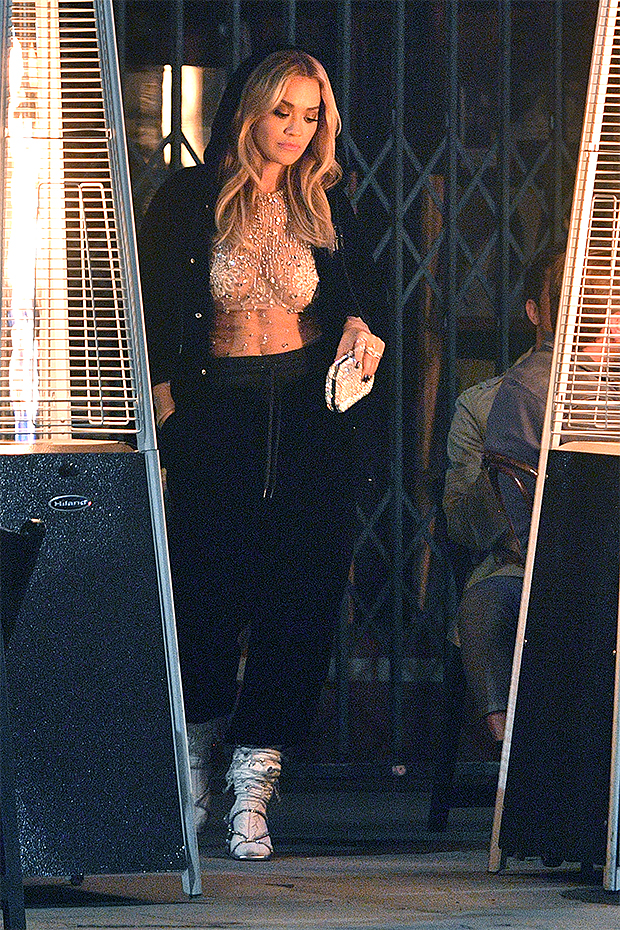 Seeing the look, Britney fans may have instantly recalled some of the pop star’s most iconic costumes, like the sheer, naked-seeming piece covered in sparkles she wore for her 2004 “Toxic” music video. There was a similar look the pop princess famously wore for her 2000 VMAs performance: a skin-colored, bejeweled crop top and matching flared pants.

Rita, for her part, sported the sexy top with a more laid-back vibe as she enjoyed dinner with her sister, friends, and … her new flame, director Taika Waititi! Shots of the couple at La Poubelle restaurant in Los Angeles, CA showed a fun, intimate evening where Rita’s getup was perfectly fitting. 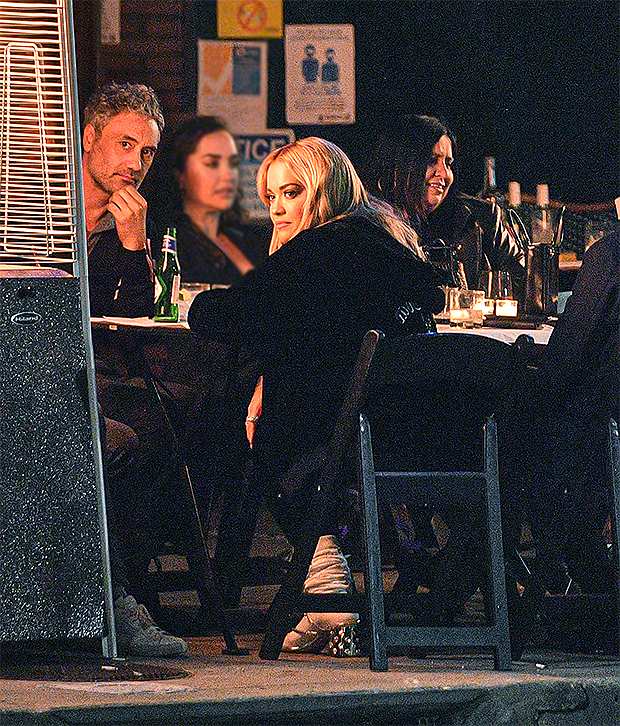 Rita and Taika have been quite the item lately, sharing romantic date nights in LA and generally enjoying life together as a new couple. The pair made their rumored romance official in August at a red carpet appearance for The Suicide Squad. The lovebirds first sparked dating buzz when they posed for a photo together at the end of April and Rita posted the pic to her Instagram. The two seemed to have met in Australia earlier this year where Rita was filming The Voice and Taika, 45, was directing Thor: Love & Thunder. 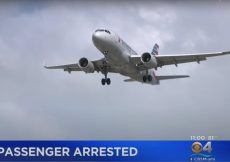 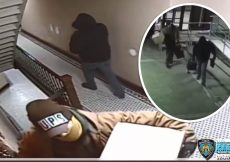 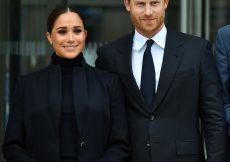 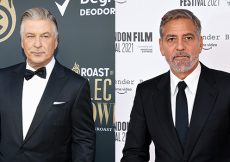 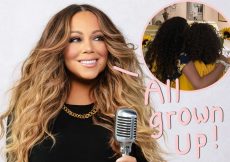