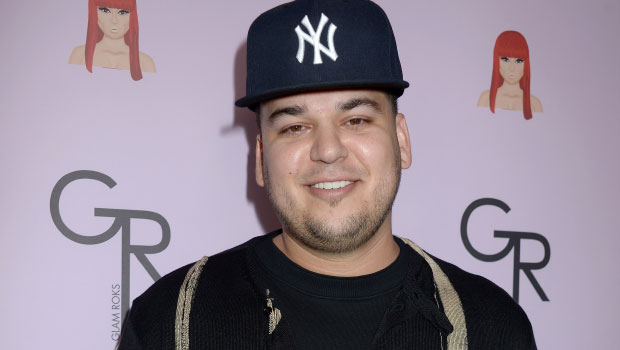 After a two-week trial surrounding the $100 million defamation lawsuit Blac Chyna filed against the Kardashian-Jenner family in 2017, the jury cleared the family of all accusations on May 2. “On behalf of Kris [Jenner], Kim [Kardashian], Khloe [Kardashian], and Kylie [Jenner], I want to express our appreciation to the jury,” Kardashian family lawyer Michael Rhodes told HollywoodLife following the verdict. “We are also grateful for the steady hand of Judge Alarcon in making sure that this was a fair trial. The jury sent a clear message to Ms. White and her lawyer – I hope they are listening. Justice has prevailed.”

Now, HollywoodLife has EXCLUSIVELY learned exactly how Rob Kardashian, who fathered a child, Dream, 5, with Chyna feels about the trial’s end. “Honestly, Rob is just glad that this whole entire thing is over. Blac Chyna’s drama has caused him so much angst over the past couple of years and he is thankful that, in the end, justice did prevail,” a source close to the Kardashians divulged. “He felt so horrible for his entire family having to be dragged into this because it caused everyone a ton of stress.” 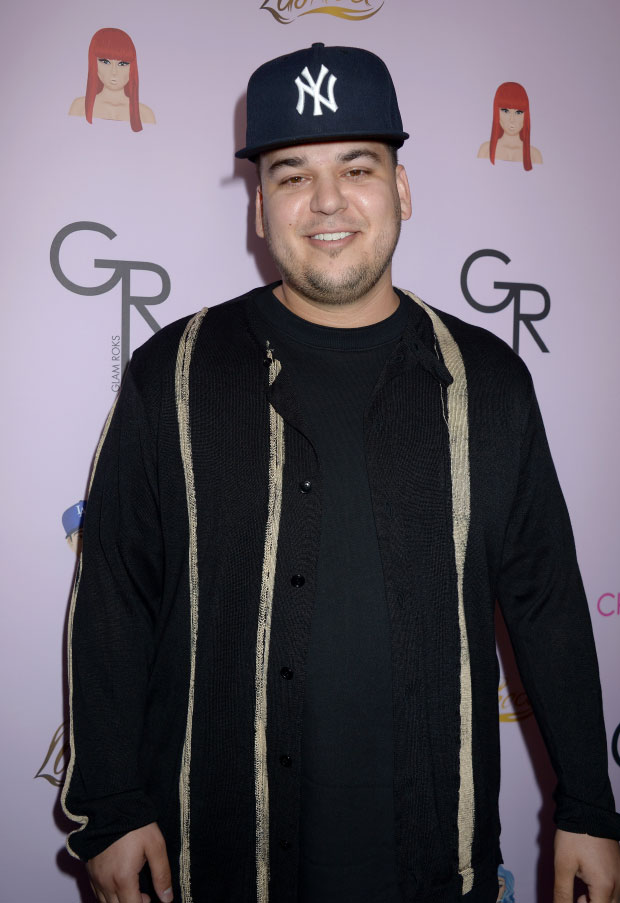 Rob Kardashian felt awful that his family had to get involved in the aftermath of his and Blac Chyna’s breakup, according to an insider (Photo: Broadimage/Shutterstock)

In official court documents obtained by Entertainment Tonight, Chyna was suing Rob’s sisters, mother, and half-sisters for becoming “media predators, s**t-shaming her on social media, and killing her hit television show.” Rob and Chyna had a reality show called Rob & Chyna on E! for one season in 2016 before it got canceled amid their breakup. Chyna said she lost a substantial amount of revenue thanks to the Kardashians’ alleged meddling with the network, and specifically blamed Kris, Kim, Khloe, and Kylie. However, much of the trial revolved around the tumultuous and allegedly abusive relationship between the reality star and the former stripper.

Another KarJenner source EXCLUSIVELY told HollywoodLife that while Rob “knew the truth all along,” he was still nervous about how the trial could end. “He couldn’t be more thrilled about the outcome,” the insider said. “Rob just wants to move on with his life and continue being an amazing father to Dream.” They also noted that while Rob’s former relationship caused such heartache for him and his family, he’s grateful he fathered a child during it. “Despite everything Rob has gone through with Chyna, he wouldn’t take it back because it gave him the love of his life in Dream.” 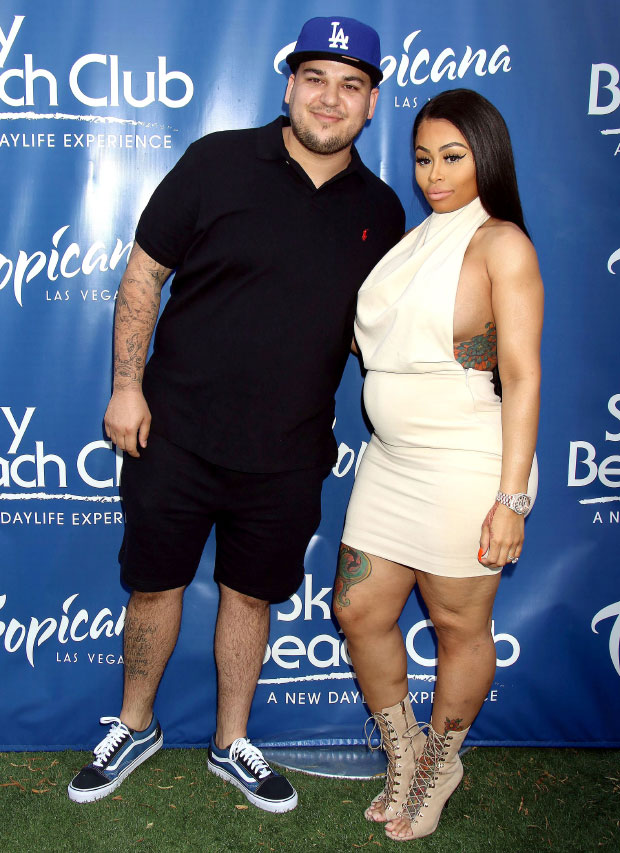 Rob Kardashian and Blac Chyna dated on and off for a few months in 2016 (Photo: Kcr/Shutterstock)

A third insider shared a similar story about Rob’s focus on being the best father he can be for Dream. “At the end of the day, as much as this is a victory for Rob and the family, there’s still a young child to consider, and what they wish more than anything is that there could be some sort of peace with Blac Chyna, simply for Dream’s sake,” they noted, adding that Dream’s family just wants her to have a “happy and safe childhood.”

Although the verdict was in the Kardashian-Jenner clan’s favor, Chyna said she will be appealing some of the jury’s decisions. 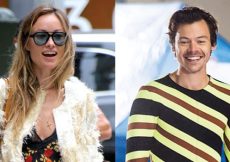 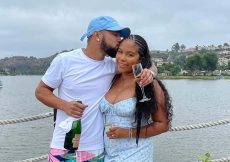 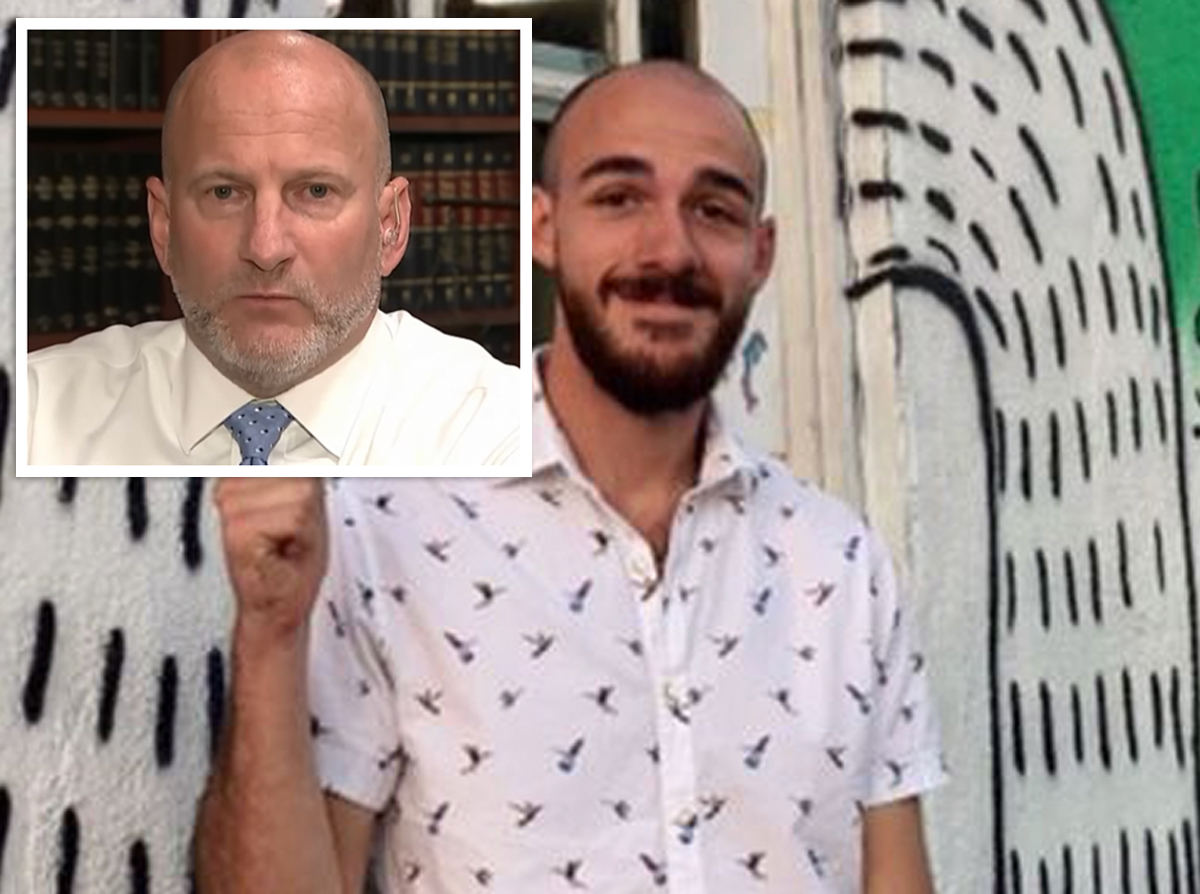 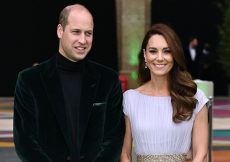 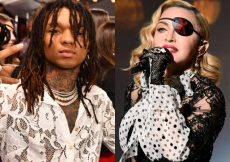 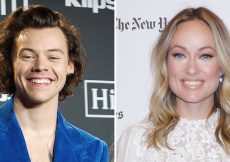