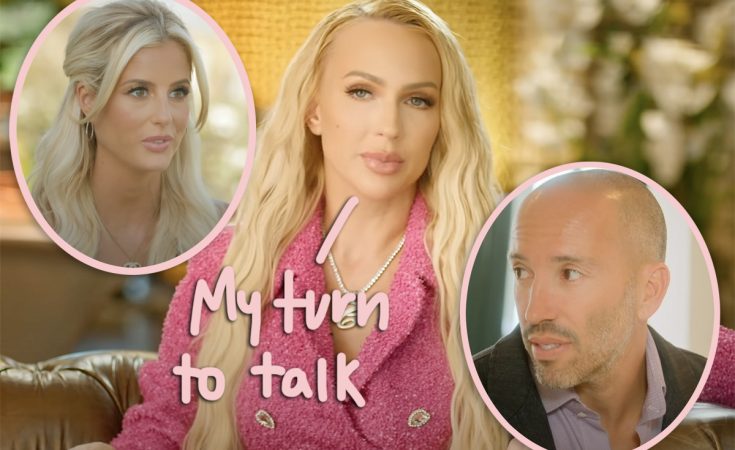 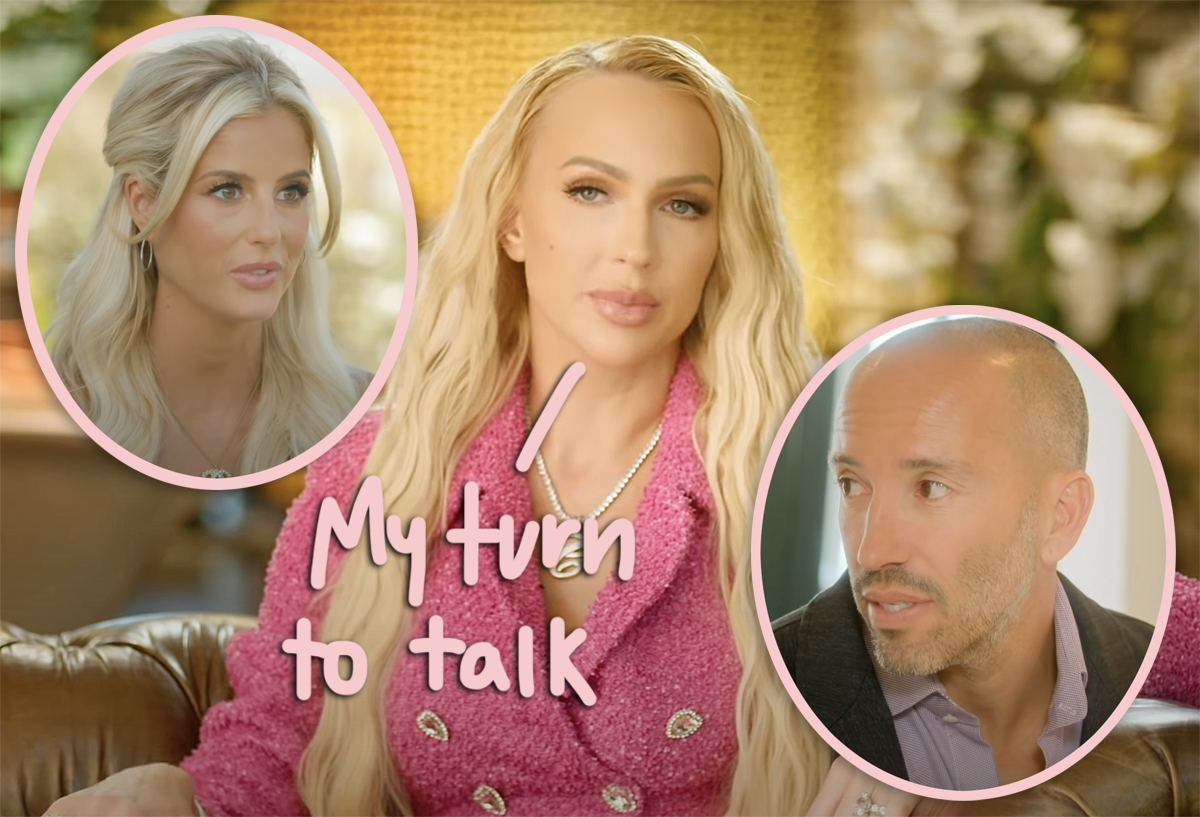 Christine Quinn is finally sharing her side of the story!!

The Selling Sunset star has been at the center of the Netflix reality show’s latest controversy (though when is she not…), but her decision to skip out on the reunion left many fans wondering what her deal was. Did she really bride a client not to work with co-star Emma Hernan? Will she stay on at the Oppenheim Group after she failed to defend herself against the accusations!? So many questions!

Thankfully, with the launch of her first book, How to Be a Boss Bitch, she is ready to open up about the chaos and settle the rumors.

Speaking to People on Tuesday, Christine revealed that she has officially left the Oppenheim Group following the launch of her and husband Christian Dumontet’s new cryptocurrency-based real estate venture, RealOpen, in April. She shared:

“I terminated my contract when the brokerage launched. I had to make a business decision that was for me, so I had to terminate the contract so I could move it over to my brokerage.”

As for Jason Oppenheim’s comment during the reunion special — that made it sound like it was he and his brother’s decision not to allow her back because there was “not a place for her” anymore — the 33-year-old had this to say:

“Jason knew. I told him. Him and I had had conversations a year prior. I told him I was doing my own thing. I don’t think anyone actually thought…I think they thought I was bluffing; I don’t think they actually thought I was working on a company, I don’t know. But I told them for a year that I was working on this. Everyone knows. Jason and I, we have a really good understanding. I told him, ‘This comes from a career move. I have to do my own thing.’ So that’s why I made the company.”

Hmm. So they really are trying to build up her villain narrative, we guess! Speaking off, Christine took major heat at the end of the latest season when enemy Emma Hernan claimed she bribed a client $5,000 to stop working with her. Quinn now denies those allegations, arguing:

“Accusing someone of a criminal tort is not only defamatory — but you can’t afford my lawyers.”

LOLz!! Getting serious again, she continued:

But why didn’t she show up to her meeting with Jason and Mary Fitzgerald then? The group was supposed to have an important sit-down about the sticky situation but the real estate agent never showed up and didn’t alert her colleagues of her absence. She also didn’t answer any of Jason’s calls. It seemed SO fishy!

According to the mom, something fishy was happening — but she had no involvement! She now claims that the whole scene was set up for the reality show and that she wasn’t even aware she was supposed to come in for a meeting! Seriously?! She dished:

Jeez. They made that all up?! Whoa…

That’s not the only way the show’s producers manipulated her narrative so it would work better for the story they wanted to tell, either. She added that she believed her storyline was going to focus on her family’s new business, but producers cut around all of that, noting:

“That was my understanding of my storyline. I was talking about opening my own brokerage and doing my own thing, but I don’t think that was interesting enough. We’ve been working on it for a year and a half, so it was quite a surprise to see how creative the producers got with storylines when me creating my own brokerage wasn’t creative enough.”

While she knows her storyline was reconstructed for entertainment purposes (at least that’s her opinion), she hasn’t actually watched the most recent episodes, noting that she’s seen all of seasons 1-3 but only “clips” of 4 and 5, explaining:

Sooo, with her no longer working at the brokerage and her estranged relationship with her co-stars, can fans expect to see her on a possible next season of Selling Sunset?! She mused:

“I’m open to a discussion. It’s just it’s a matter of: I need to be able to promote what I’m actually working on. So if they want to accept that, that would be amazing. I would absolutely still love to be a part of the show. But I’m not going to be a ‘friend of.’ I need to be shown doing my real estate.”

It’s hard to imagine what the series would be about if she wasn’t around!! Thoughts, Perezcious readers? Do you buy her side of the story? 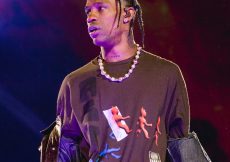 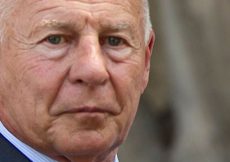 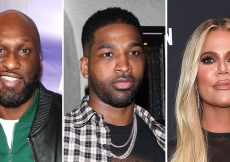 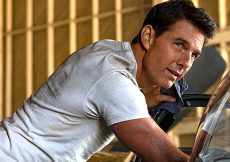 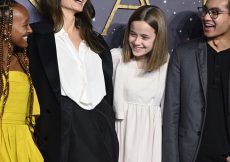 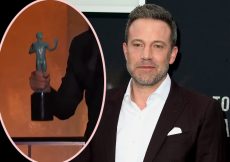