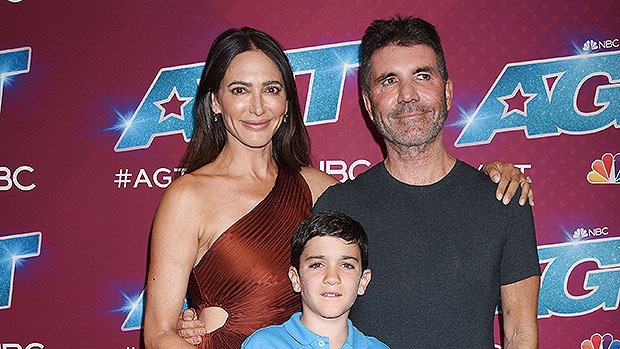 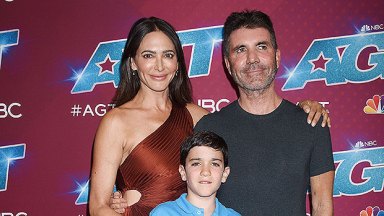 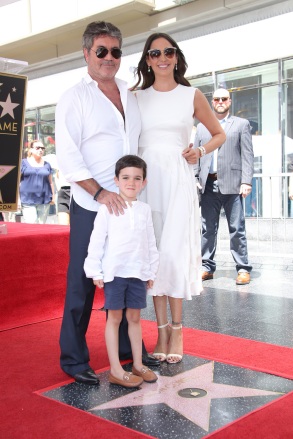 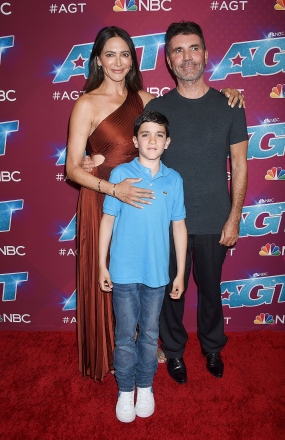 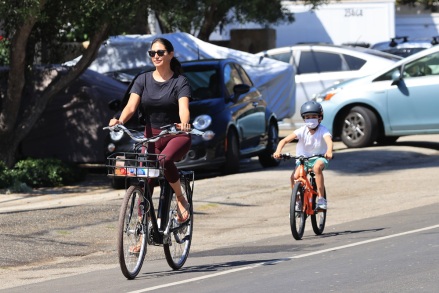 Simon Cowell, 62, hit the red carpet with his mini-me son, Eric, 8, at the finale of America’s Got Talent on Sept. 13! The father-son duo were joined by Simon’s gorgeous fiancée and Eric’s mom, Lauren Silverman, 45, as they posed for a family photo. Simon opted for his staple black t-shirt and jeans, while Lauren shined in a maroon one-shoulder gown. Eric was casual like his dad in a blue polo by Lacoste, blue jeans, and white Nike sneakers. 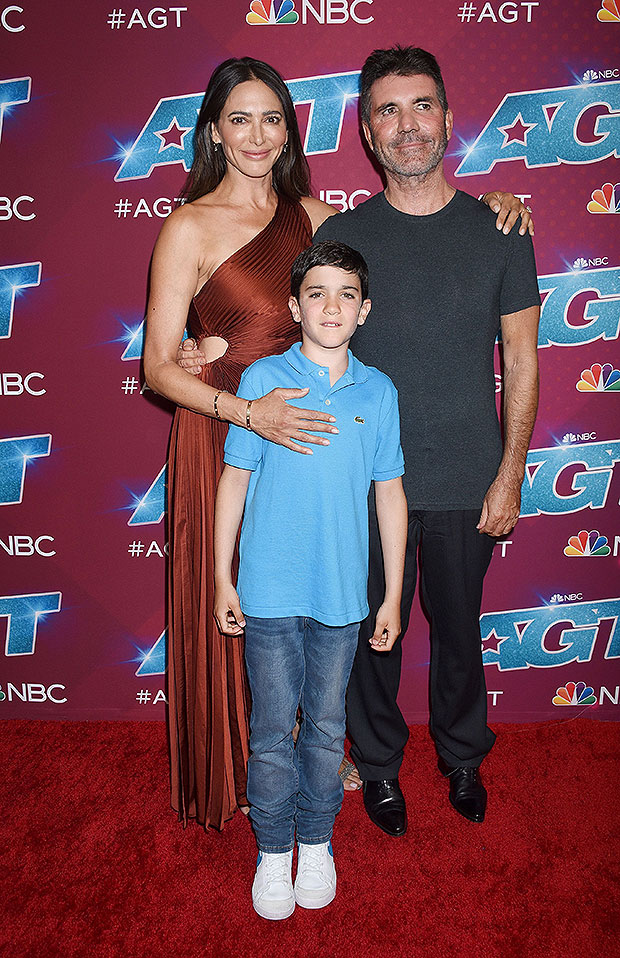 Simon Cowell, Lauren Silverman, and their son, Eric, at the finale of ‘AGT’ on Sept. 13. (AFF-USA/Shutterstock)

The proud father is known for his bold personality, but when he spoke to American Idol alum, Kelly Clarkson, 40, about his son back in May 2021, he revealed that fatherhood changed him. He told The Kelly Clarkson Show host, “After I lost my parents, I genuinely felt, Kelly, I would never feel that kind of love for anyone ever again. I thought that was it … until I saw the scan of him for the first time.” He added that he would call Eric “Tad” before he was even born because he looked like “a little tadpole.” Simon also told Kelly that his life is now unimaginable without his boy. “Now I just cannot imagine my life without him. He’s the most amazing thing that ever happened to me. I adore him,” the AGT host said.

Eric and his celebrity dad are so close that they are even working on a series of children book together! Simon took to Instagram on February 24, 2020, to reveal their book deal with Hachette Children’s Group. He captioned the post, “Hello everyone. I wanted to share something exciting my son Eric and I have been working on. I would like to introduce to you #WISHFITS. To begin with, we have announced a seven book deal with @hachettekids today.” Their book series will consist of animals that have “evolved in a weird and wonderful way, combining two different species to form hybrid animals with very distinct characteristics!” 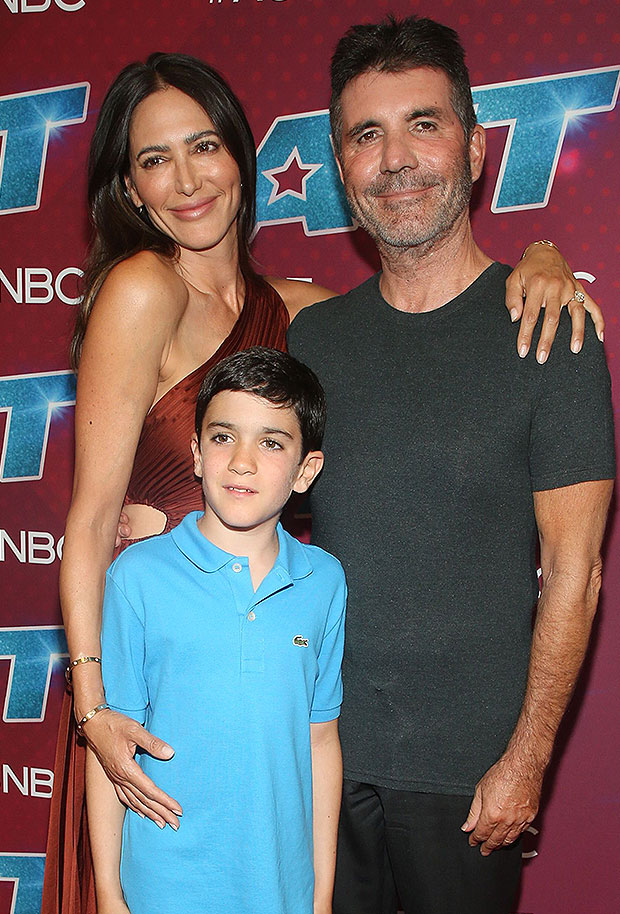 Simon Cowell and his family on Sept. 13. (MediaPunch/Shutterstock)

The father-and-son book deal adds another impressive title to Simon’s resume, as he is already the creator of The X Factor and Got Talent TV franchises. The 62-year-old is most known for being a judge on the hit TV competition American Idol, which he appeared on from 2002 to 2010. After eight long years, Simon decided to depart the show and focus on his other projects. Back in 2019, the famous TV judge told HollywoodLife EXCLUSIVELY about his reasoning for leaving the hit TV show. “How can you say, ‘You can’t be a star [because of your age],’” Simon said. “And I found the word ‘Idol’ obnoxious to be honest with you. And why isn’t a 35-year-old as great as an 18-year-old? I just got to the point where this is not real, which is why I move on [to the United States’ version of The X Factor and then finally America’s Got Talent].”

Since then, Simon has been busy on his show, AGT, and other projects. But he has also been focused on his loving family, which all started when he met his fiancée, Lauren, in 2004. Notably, Simon was friends with Lauren’s ex-husband, Alexander Silverman, prior to their divorce in 2013. Simon and Lauren got engaged in January of this year, 13 years after dating. The 45-year-old welcomed her first child with Simon on February 14, 2014, about a year after her split from Alexander. She is also a mother to a son named Adam Silverman, 16, who she had with her first husband. 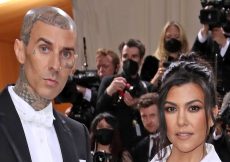 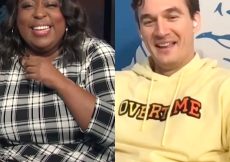 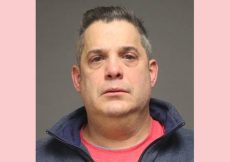 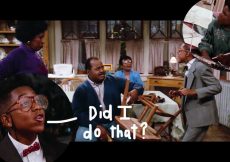 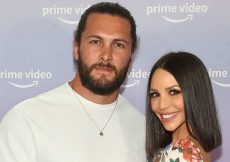 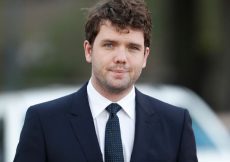