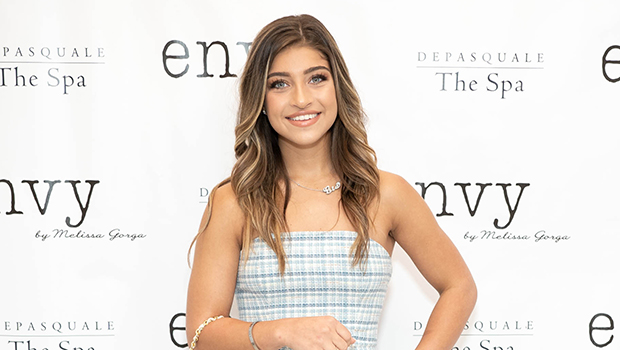 Gia Giudice stunned in a lime green bikini while vacationing in the Bahamas with her dad, Joe Giudice. See the beautiful photo here!

Seeing green! Gia Giudice stunned in a recent Instagram photo shared with her over 800,000 followers on Wednesday, showing off her stellar bod in a lime green bikini. The 20-year-old daughter of former Real Housewives Of New Jersey star, Teresa Giudice, 49, and her ex-husband, Joe Giudice, 49, posed on a rocky ledge by the ocean, sharing the geotag of “Nassau, Bahamas” for her location. She also wrote “second home” in the caption, celebrating her home-away-from-Jersey-home in the Caribbean locale.

Although she didn’t make it clear in her post, Gia was likely visiting her father, Joe, since he relocated to the Bahamas from his native Italy sometime earlier this year. The daughter of the ex-RHONJ star posted another series of shots to her Instagram on Nov. 9 with her father, writing “weekend recap,” adding “love u dad.”

Gia could be seen in a brown slip dress and neon green bikini in the photos as she posed for photos with her dad. Gia’s mom, Teresa, told Extra TV in February that Joe moved temporarily to prepare for a celebrity boxing match. “A whole bunch of us are gonna go,” Teresa said at the time. “I know Dolores [Catania] wants to go. Jennifer [Aydin] wants to go. If I’m not working, I’m definitely gonna be there.”

Joe returned to his native Italy in October 2019 after a judge ordered that he be deported following his release from prison. He served a 41-month sentence after he pleaded guilty to mail, wire, and bankruptcy fraud in 2014, beginning his sentence in 2016. Joe filed several appeals against the deportation order, citing his need to be with his family in the states, but they were all denied. Along with Gia, Joe shares daughters Gabriella, 17, Milania, 15, and Audriana, 12, with Teresa.

Teresa and Joe announced their split in December 2019 after 20 years of marriage, just a few months after his return to Italy. The divorce was finalized in September 2020. A source told PEOPLE that the two still had “love” for one another following the finalization of the separation. “Joe and Teresa are in an amazing place and are very supportive of one another,” the source said. “They still have love for each other, they just aren’t in love with each other.” 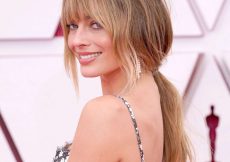 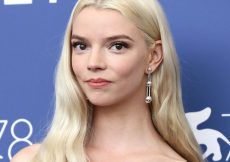 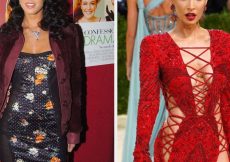 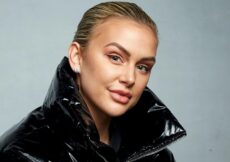 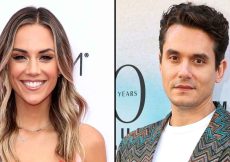