And representatives of both stars confirmed the news. “Joe and Sophie are excited to announce the birth of their baby girl,” they say.

The loving spouses already have a daughter, Willa, who was born in July 2020. And in early May, the 26-year-old Game of Thrones actress confirmed that she and her 32-year-old husband were expecting their second child in an interview with Britain’s Elle.

“For me, that’s what life is, raising the next generation,” Turner told the publication. “The best thing in life is seeing my daughter getting stronger. We are so excited about the family expansion. This is the best blessing.”

The actress also showed off her rounded tummy on the red carpet of the Met Gala 2022 in New York, where she posed with Joe.

Sansa chose a long-sleeved black Louis Vuitton dress, which she paired with white gold and diamond earrings from the brand’s high jewelry collection.

In combination with copper-red long hair, the look turned out to be very gothic.

The 26-year-old actress and 32-year-old American singer became a parent for the first time in July 2020.

Recall that Joe Jonas and Sophie Turner tied the knot at an unexpected ceremony for many (and perhaps for themselves) in Las Vegas in May 2019. But a month later, they again said to each other a more official “yes” at a celebration in France.

In general, the Jonas family is growing and very active. Not so long ago, Nick, Joe’s brother, also became a dad – he and his wife Priyanka Chopra Jonas became parents thanks to a surrogate mother. “We are delighted,” the singer wrote about the birth of their baby girl Malty Marie.

Kevin Jonas’ older brother also has two children with his wife Danielle, whom he married in December 2009. 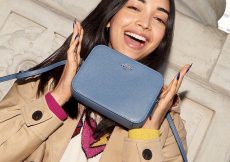 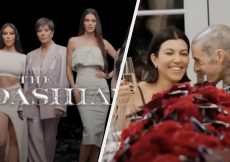 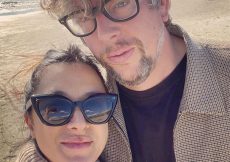 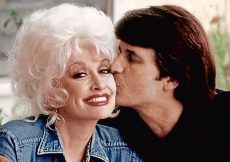 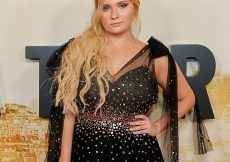 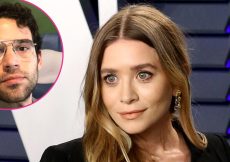