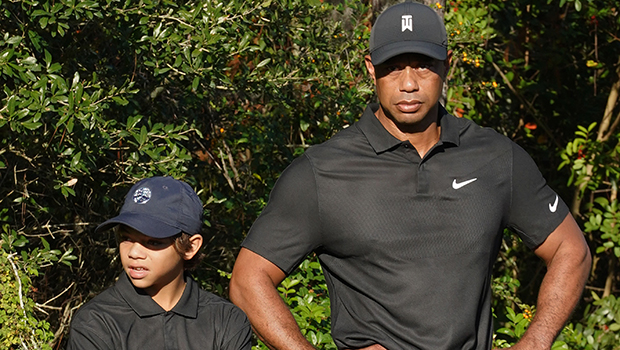 The PGA champion seemed proud to step out onto the green with his son for his first competition since his devastating car accident.

Tiger Woods and son Charlie, 12, made their father-son return to warm-up before the PNC Championship begins. The celebrated golfer, 45, and his son with ex-wife Elin Nordegren descended at the Ritz-Carlton Golf Club in Orlando, Florida on Friday December 17. Both golfers rocked matching black polos and had white gloves tucked into their back pockets, as they took the course. 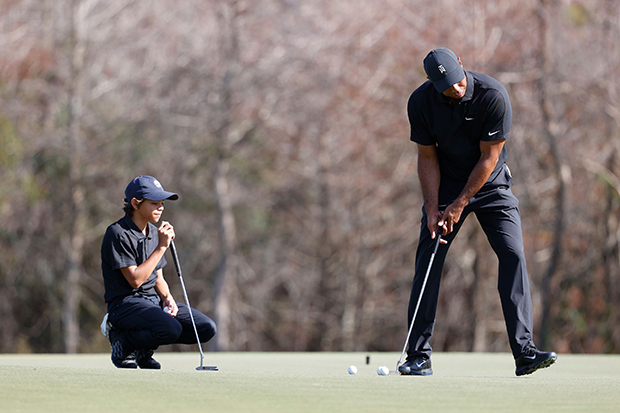 The father-son duo were having a warmup for the big tournament, and it’s really clear that Charlie is his father’s son. The pair look incredibly similar in their form as they prepare to tee off and putt on the course. Even though Tiger has his laser focus as he golfs, he couldn’t help but look like a proud dad, as his son follows in his footsteps to golf greatness. They were also seen sharing fist bumps together on the course.

The PNC Championship, available to watch on Golf Channel and NBC, allows 20 Major Champions to team up with a member of their family for a game. Tiger confirmed on Dec. 8 that he and Charlie would hit the course for a second time together. They previously competed at the 2020 championship and finished at a tie at seventh place.

“Although it’s been a long and challenging year, I am very excited to close it out by competing in the PNC Championship with my son Charlie,” Tiger tweeted. “I’m playing as a Dad and couldn’t be more excited and proud.” Along with Charlie, Tiger and Elin also share daughter Sam, 14. 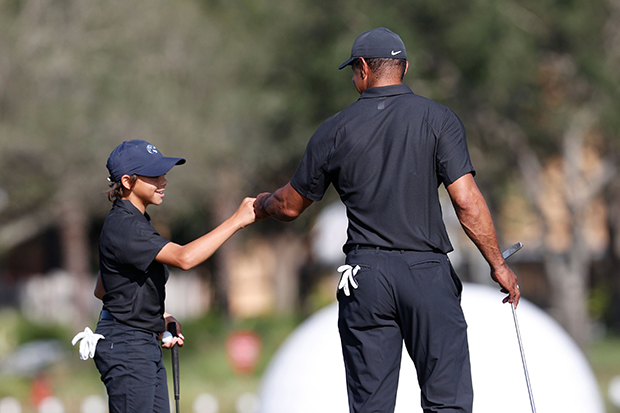 Tiger and his son looked like they had a great time competing as father and son. (Scott Audette/AP/Shutterstock)

The championship comes after Tiger was involved in a car crash in California in February. The golfer suffered multiple injuries, including a fractured leg, and required emergency surgery after the single-car crash accident. In an interview with Golf Digest in May, Tiger called the rehabilitation process “more painful than anything I have ever experienced.”

“This has been an entirely different animal,” he said. “I understand more of the rehab processes because of my past injuries, but this was more painful than anything I have ever experienced.” When asked about his hopes of returning to golf, he said his recovery has been keeping him busy.

“My physical therapy has been keeping me busy,” he said. “I do my routines every day and am focused on my No. 1 goal right now: walking on my own. Taking it one step at a time.” He added that the support from friends and fans has been “incredible,” noting, “I have had so much support from people both inside and outside of golf, which means so much to me and has helped tremendously.” 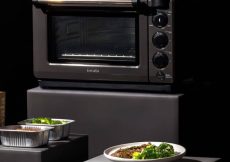 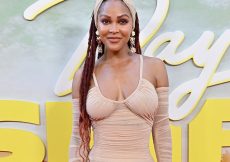 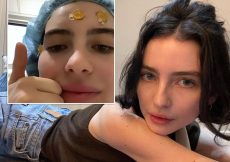 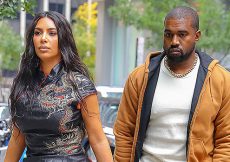 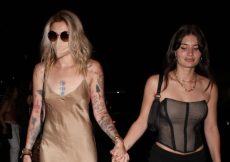